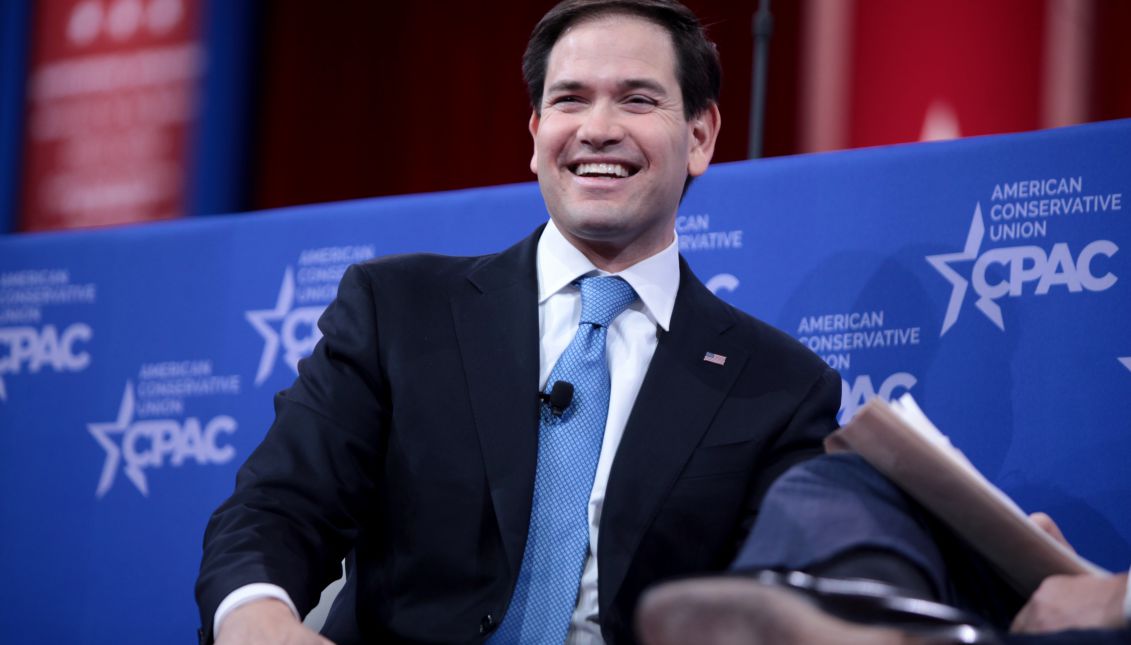 After Mitt Romney’s loss in the 2012 presidential election, the Republican National Committee commissioned the Growth and Opportunity Project to ascertain what had gone wrong. Among its findings, it said that it was “imperative that the RNC changes how it engages with Hispanic communities to welcome in new members of our party.”

However, Republicans have a strong corps of Latino leaders in their ranks. Newsmax, multiplatform network focused on conservative-leaning media, has chosen the 50 most influential Latino Republicans based on two criteria: the importance of their positions and the prominence of their platforms.

These are the top four:  Ted Cruz, senator from Texas, which has the second largest Latino population of any state. Hewas Donald Trump’s fiercest competition in the Republican primary.

Marco Rubio, son of a Cuban immigrant, he is the junior senator for Florida, that has the third largest Latino population of any state. He ran unsuccessfully for president in 2016 but was re-elected to his second term as senator.

Ileana Ros-Lehtinen, the first Latina ever to be elected to Congress. Of Cuban descendent, she was also the first Republican woman elected to the House from Florida. She represents Florida’s 27th District. Ros-Lehtinen serves as the chair emeritus of the House Committee on Foreign Affairs and chairs the Foreign Affairs Subcommittee on the Middle East and North Africa and serves on the Permanent Select Committee on Intelligence, all committees that may figure prominently during the Trump administration.

Susana Martinez, from New Mexico, serves as chairwoman of the Republican Governors Association. Martinez, who is of Mexican descent, was named “Woman of the Year” by Hispanic Business Magazine for her efforts in reducing taxes and making her state more business friendly. Prior to becoming governor, Martinez was an effective district attorney of the 3rd Judicial District of Doña Ana County for 25 years.

Find out the complete 50 most influential Latino Republicans in Newsmax.