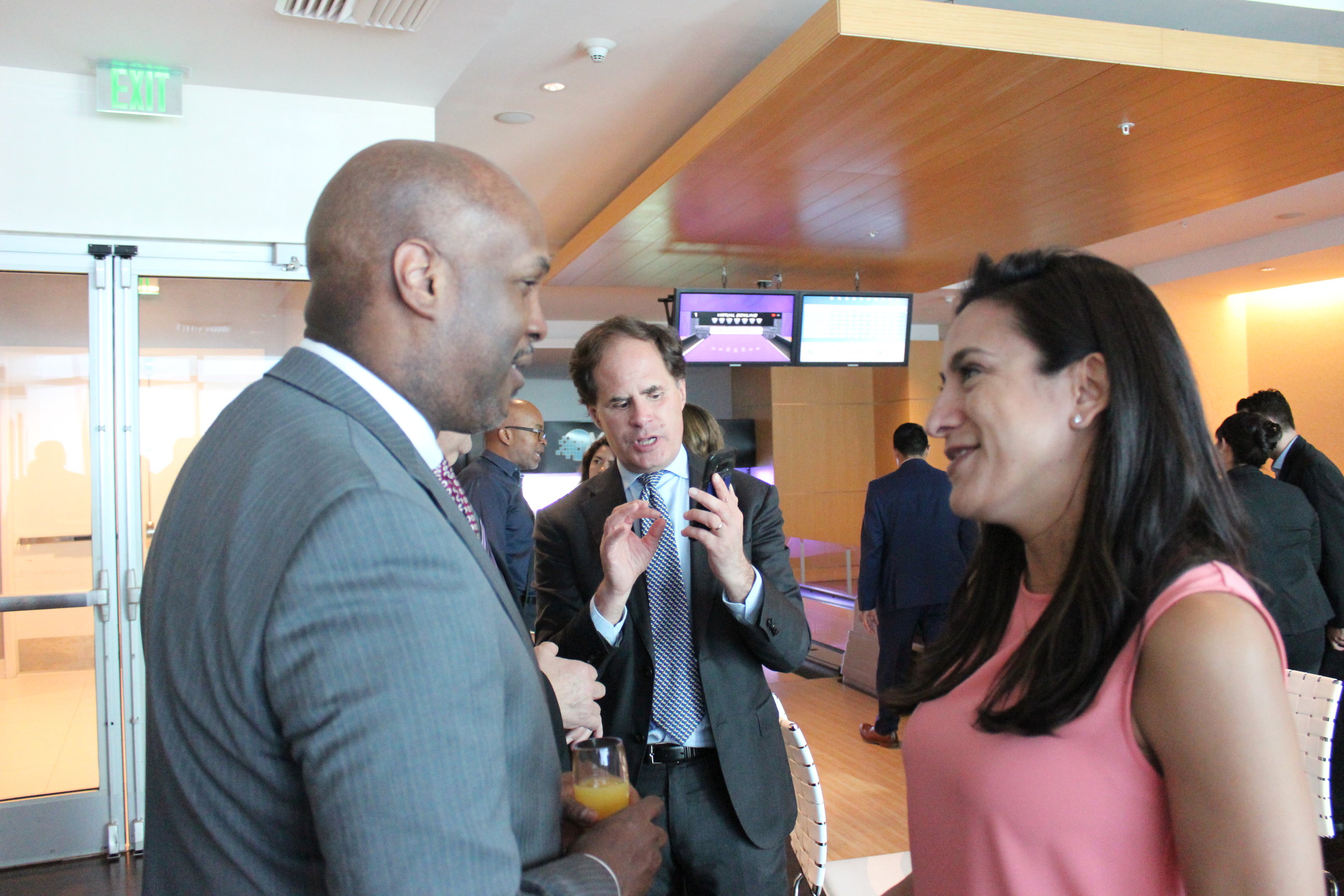 The Hispanic Association on Corporate Responsibility (HACR) kicked off its 27th annual symposium Monday with a welcome from two major sponsors: Target and PepsiCo.

The two-day conference for top Latino business leaders at Fortune 100 and 500 companies brought together 400 of them in downtown Miami to network and explore the challenges and obstacles to expanding their ranks.

“Keep in the forefront of our minds the importance of inclusion in the corporate world,” Cid Wilson, President and CEO of HACR, told the crowd, reiterating the symposium’s theme: The Power of Hispanic Inclusion™. He then introduced representatives from Target and PepsiCo who stressed that it was important to nurture the next generation of Latinos in corporate America and to come together for fellowship as a Latino family.

The gathering at the J. W. Marriott Marquis comes amid sobering news that Hispanics have made little progress in conquering the board room.

According to the Missing Pieces Report: The 2018 Board Diversity Census of Women and Minorities on Fortune 500 Boards, at Fortune 100 companies “representation of Hispanic/Latinos on boards has remained relatively flat since the study first was conducted, and since 2016, Hispanic/Latinos saw a percentage decrease of board seat representations.”

That same story unfolds at Fortune 500 companies. “This group has seen only a nominal increase of a 0.8 percentage since 2010 (the year data was first captured for this census).”

The Missing Pieces report was published by the Alliance for Board Diversity (ABD) and Deloitte. The ABD is a collaboration of four leadership organizations: Catalyst, The Executive Leadership Council (ELC), the Hispanic Association on Corporate Responsibility (HACR), and LEAP (Leadership Education for Asian Pacific).