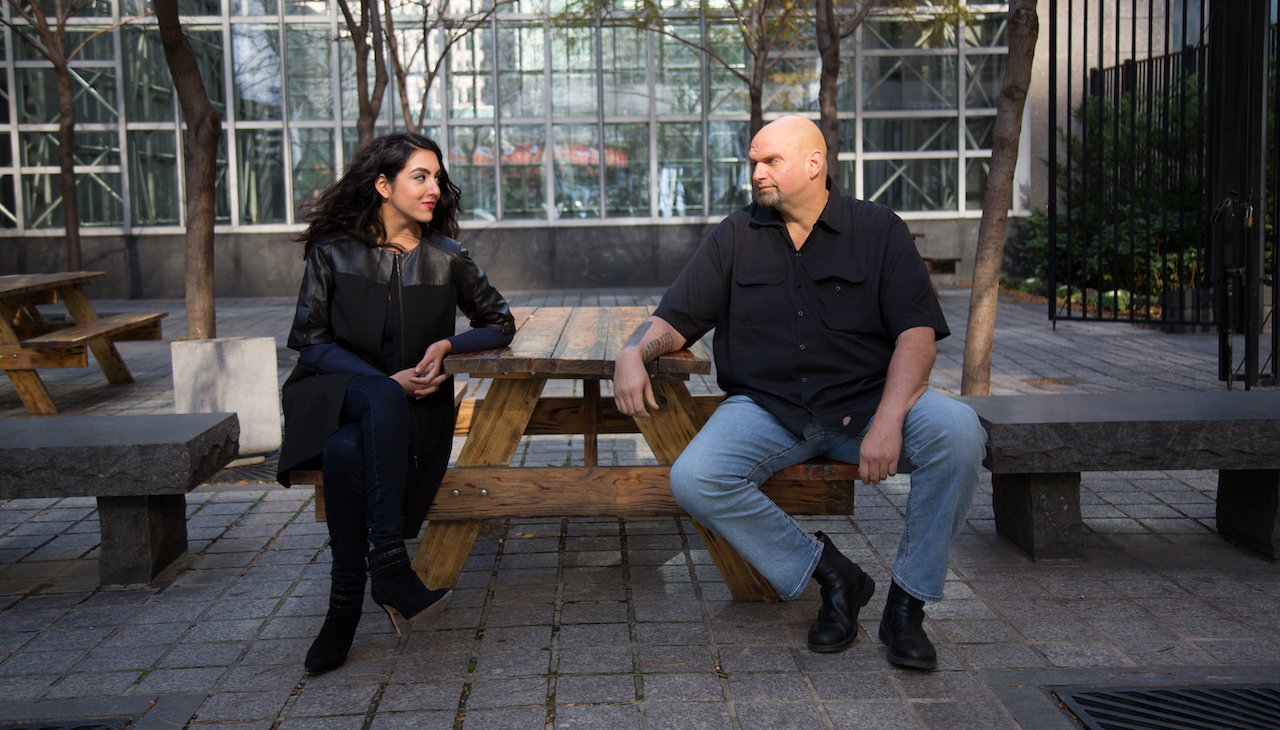 Only 61% of eligible Hispanic voters are casting their ballots. Fetterman’s new ad-buy may heighten political awareness of a crucial constituency.

Lealtad, or loyalty, is the heart of the ad’s transmission. While not necessarily specifying any distinct political cause, the commercial hones in on Fetterman’s loyalty to the Hispanic community.

“I know that a lot of the issues John is going to fight for in D.C. are issues that really resonate with Latino Pennsylvanians — from passing a $15 minimum wage, to protecting the union way of life, to protecting voting rights. These new ads are part of our ongoing effort to communicate John’s message to these communities,” said Barreto Fetterman in a statement.

Accompanied by bouncy, uplifting background music, Barreto Fetterman, 40, tells listeners that her husband has always been a man of community and wouldn’t leave them behind as others have done.

The latest ad is the reported third form of outreach for Spanish-language voters, following PA Attorney General Josh Shapiro’s release of an ad-buy in April of 2022 also in radio form. However, the former Braddock mayor was the first candidate on the left who, at the time, released a commercial in Spanish.

AL DÍA also reported the Republican ticket has no Spanish-language ads to be found in any medium.

Lealtad to the message

The campaign’s efforts may signal new awareness of an oft-ignored Hispanic voting block, which has grown in numbers over the last decade, according to recent census data. Moreover, the regions targeted for the lieutenant governor’s ad observed a marked increase in the Hispanic population in the tens of thousands, some of the largest in the Commonwealth.

While Emerson Polls indicate the election’s battleground is the Commonwealth’s suburbs, Fetterman’s move could help swing voters who are more often than not removed from elections and political races.

“Both John and I have spent the last decade reaching out and engaging with the Latino and Spanish-speaking community, not just because they are an important voting bloc in Pennsylvania, but because they are part of the building blocks that make Pennsylvania so beautiful,” Barreto Fetterman added.

Distanced, but not apathetic

New data shows that while Hispanics are not necessarily engaged in the political process, they’re highly observant and care about critical partisan issues at stake. A poll conducted by UnidosUS found that while disengaged, Hispanic voters are not as apathetic as they are unconvinced.

“Latino voters’ interest in participating in the midterms is not a guarantee of voter turnout. To turn out Latino voters, both parties must invest in reaching our community like they would any other valued constituency,” said Irving Zavaleta, National Programs Manager at Mi Familia Vota, a nonprofit dedicated to driving Latino voter engagement.

Urgency surrounding outreach is poised to heighten as election day draws closer, and it remains to be seen whether other candidates will follow Fetterman’s efforts to reach Pennsylvania Hispanics.