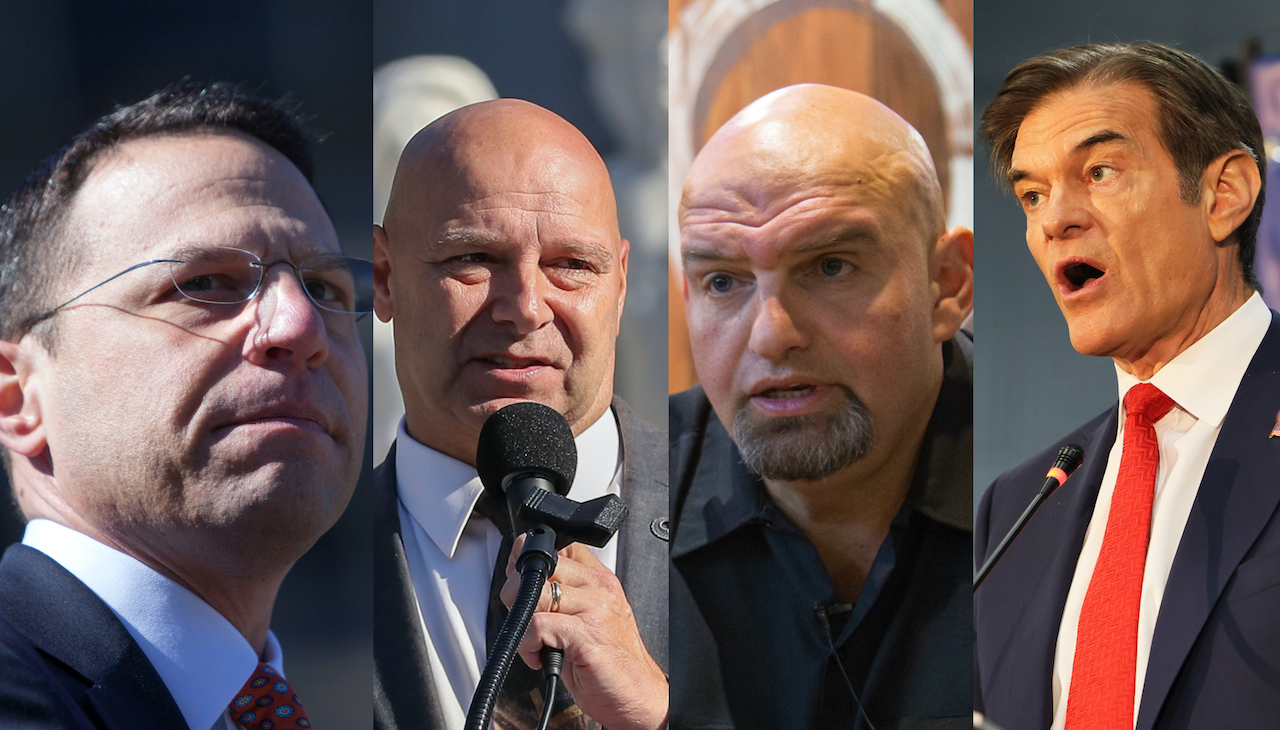 Shapiro is the second candidate in the race for PA Governor or Senator to premiere a Spanish-language ad for radio.

The first was the 10-year deal struck with University of Pittsburgh Medical Center (UPMC) and Highmark Health Insurance, that kept almost 2 million people with access to healthcare after the two entities announced a consequential split, and the other was the ongoing Kensington Initiative, a partnership with local law enforcement to get drugs off the street in Kensington, Philadelphia by targeting dealers.

In the second part of the ad, the narrator mentions some of the biggest points of Shapiro’s campaign, which are education funding, violence prevention, and bringing higher-paying jobs to the state.

While not the first overall Spanish ad released by Shapiro’s camp — there are two flyers the campaign released supporting him and PA Lieutenant Governor candidate Austin Davis — it is the first to appear on radio or television.

According to the campaign, the radio ad will run on stations in Philadelphia, Allentown, Lancaster and Reading — all growing hubs Hispanic populations and voting power in the Commonwealth.

In short, it’s a population across the state and country that will continue to grow and demand more and more respect and attention from candidates for office if they want to win.

With the release of its radio ad, the Shapiro campaign becomes the second of the four candidates left vying to either be Governor or U.S. Senator in Pennsylvania to release a Spanish-language ad for radio or TV.

The first was Democratic Senate candidate John Fetterman, who enlisted the help of the Second Lady of Pennsylvania (and his wife) Gisele Barreto Fetterman to also voice a Spanish-language radio ad.

When looking at the Republican ticket, with PA State Senator Doug Mastriano running for Governor and Dr. Mehmet Oz running for Senator, there are no Spanish-language TV, radio or digital ads to be found.

Mastriano’s ad presence has largely been contained to a campaign Facebook page that boasts 108,000 followers. There, the campaign regularly posts updates for events Mastriano will appear at, English-language video advertisements, news items and memes that reflect some of the stances Mastriano supports on his campaign, like second-amendment rights, doing away with abortion and lowering inflation.

Oz, who squeaked into the general election for Senate by 955 votes, has spent millions on TV and digital video ads.