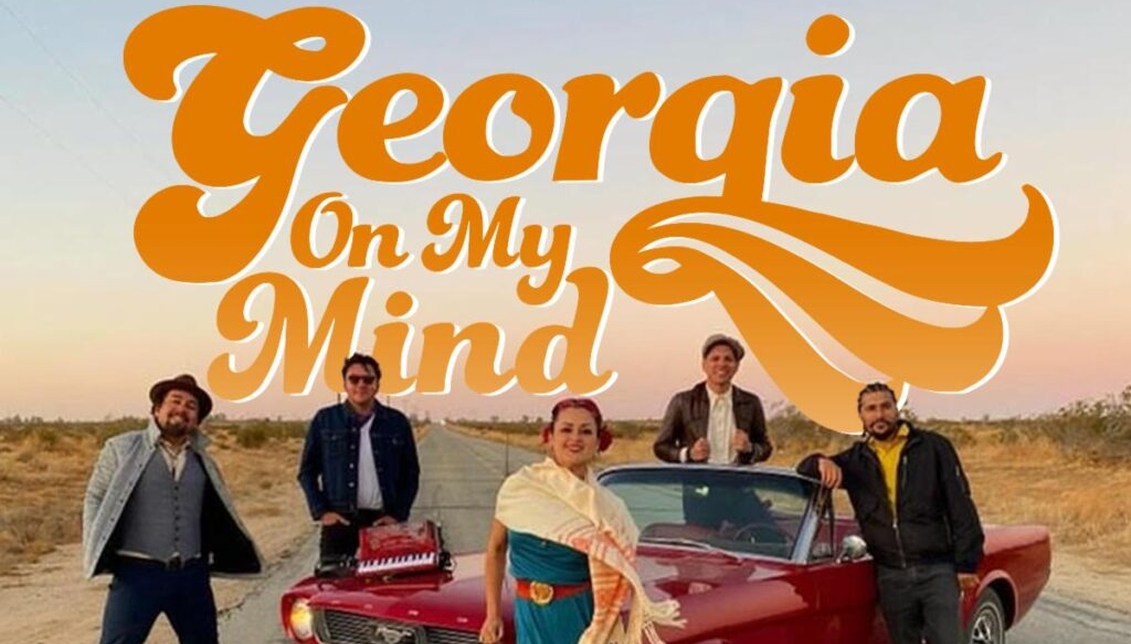 With this Spanglish version of Ray Charles' classic rendition, the band shows support for the unity and participation of communities of color in Georgia's…

The Hispanic and African American communities do not intend to stand idly by or back down in their political spring to stand up and demand change in the United States.

In Georgia — the final frontier of U.S. politics for the next two years — the early vote for the January runoff elections in Georgia is already under way.

To help the effort, Latin band Las Cafeteras have dedicated a song and music video to promote voter turnout in the same vein as Lin-Manuel Miranda and Pearl Jam.

The song is a new version of the classic song, "Georgia on My Mind," often associated with Ray Charles. It has previous remakes by Michael Bublé or Pitingo, but Las Cafeteras pair a cumbia feel with an Afro-American rhythm, and rap lyrics addressing young second and third-generation Latinos that grew up in a new music era.

Las Cafeteras collaborated with QVLN and Sergio Mendoza to give the piano an electronic sound, and bring the lyrics closer to the trap style born in Atlanta, Georgia.

It was made possible thanks to the New Georgia Project and Poder Latinx organizations, which seek to promote unity and voting among young people of color.

Georgia is where the Latinx population has grown the most in the last 10 years.

The first version of the song was written by Hoagy Carmichael in 1930 and was later turned into a love song for the state by Ray Charles in 1960. Charles version became Georgia's official song in 1979.

The new cumbia version seeks to extend the same love to its residents of color new and old.

The luminous video representing an iconic and American road trip features Latinx actors and dancers that appeal to the new American reality.

When talking about the video, the band's vocalist, Hector Flores, declared that "there is so much at stake in this election, we wanted to show solidarity with our brothers and sisters in Georgia. We know that young people of color can really impact the outcome of this runoff election.”

The co-executive director of Poder Latinx added that "Black and Brown people in Georgia have the power to determine our nation's future by ensuring that we have a Senate that moves forward the issues that are matter to us.”

Las Cafeteras is a well-known band whose singles have always appealed to the struggle for civil rights and whose aesthetics have sought to represent without prejudice migrant communities, indigenous people, and people of color in general. Originally from California, their style is deeply linked to the Mexican son jarocho, the Afro-Mexican legacy, and the zapateado dances.

Their best-known song is another remake, "La Bamba Rebelde," originally performed by Veracruz song to vindicate their Chicano pride. That same pride for roots surfaces again, but in Georgia.