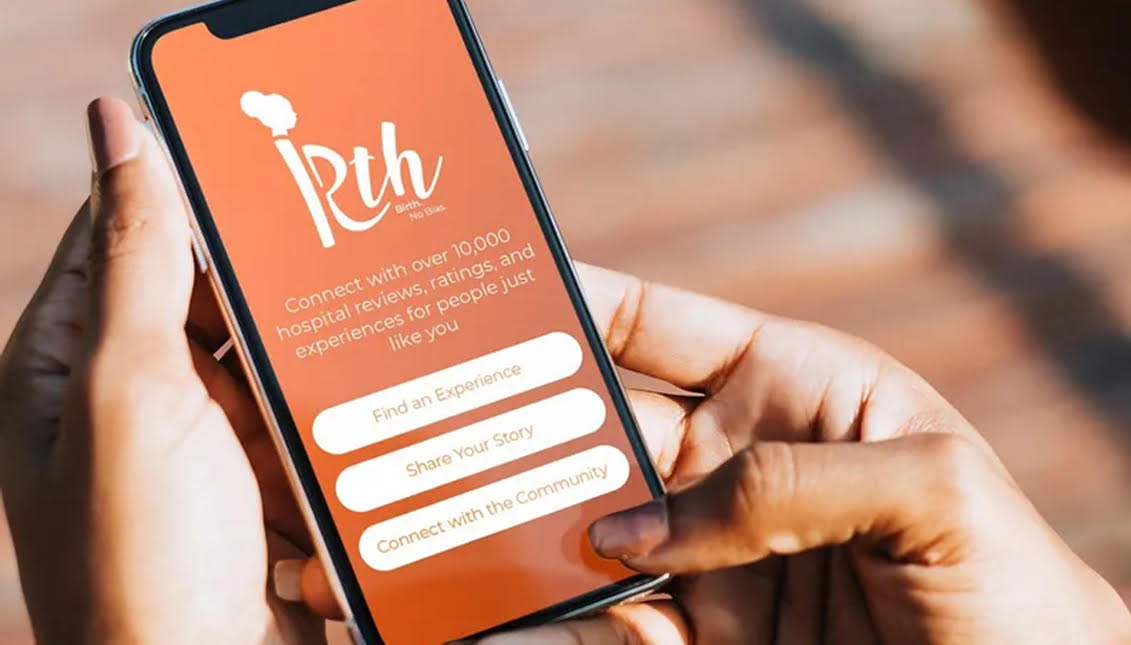 There’s already an abundance of digital apps for expectant mothers, but one coming out this Fall is unlike any other.

IRTH (like Birth, but without the B for bias) is a “Yelp-like” app that helps expectant mothers filter out bias in potential healthcare providers.

IRTH has reviews and ratings of hospitals and physicians, based on how they treat their patients. It filters reviews from mothers based on their race, ethnicity, sexual orientation, identity and experience.

The founder of the app, Kimberly Seals Allers, shared with BeLatina News how it can work in favor of Black and Latina women, how they share their feedback and how their data is protected.

The idea came to Allers when she reflected on her own birthing experience. She asked her white friends for recommendations on where to deliver, and went to a place that was very well reviewed, but it ended up being a very traumatic experience.

She had a C-section, but the reasoning was never fully explained to her. Allers told the hospital staff she was breastfeeding and it was written on her card, but they isolated her and gave her baby formula without her consent. When Allers expressed that she was upset, they were very dismissive towards her.

Later in life, she began working in maternal health with the Kellogg Foundation and kept hearing the same stories from Black and Latina women about their birthing experiences.

According to a report the CDC published in January, the maternal death rate for Black women was more than double that of white women: 37.1 deaths per 100,000 live births compared to 14.7. It was also more than three times the rate for Hispanic women (11.8.)

Allers told BeLatina that IRTH puts the agency back into women’s hands.

“We can use our collective power as consumers, as women, to say ‘I’m going to use my consumer power to let these doctors know that I’m not going to use a provider, if at all possible, that does not have good IRTH reviews,’” she said. “So that’s the power of the front end.”

On the back end, they’re looking to take the collective birthing experiences of Black and Latina women and turn it into data that can be used as a tool for change.

Allers said that the goal of IRTH is to possibly go beyond just maternal healthcare.

“Once you’re looking for perhaps a gland cancer specialist or a woman dealing with fibroids or other areas of women’s health and there exists a racial disparity in mortality rates, this type of peer-reviewed data can benefit them too,” she explained.

IRTH will be available to download on IOS and Android on September 15.