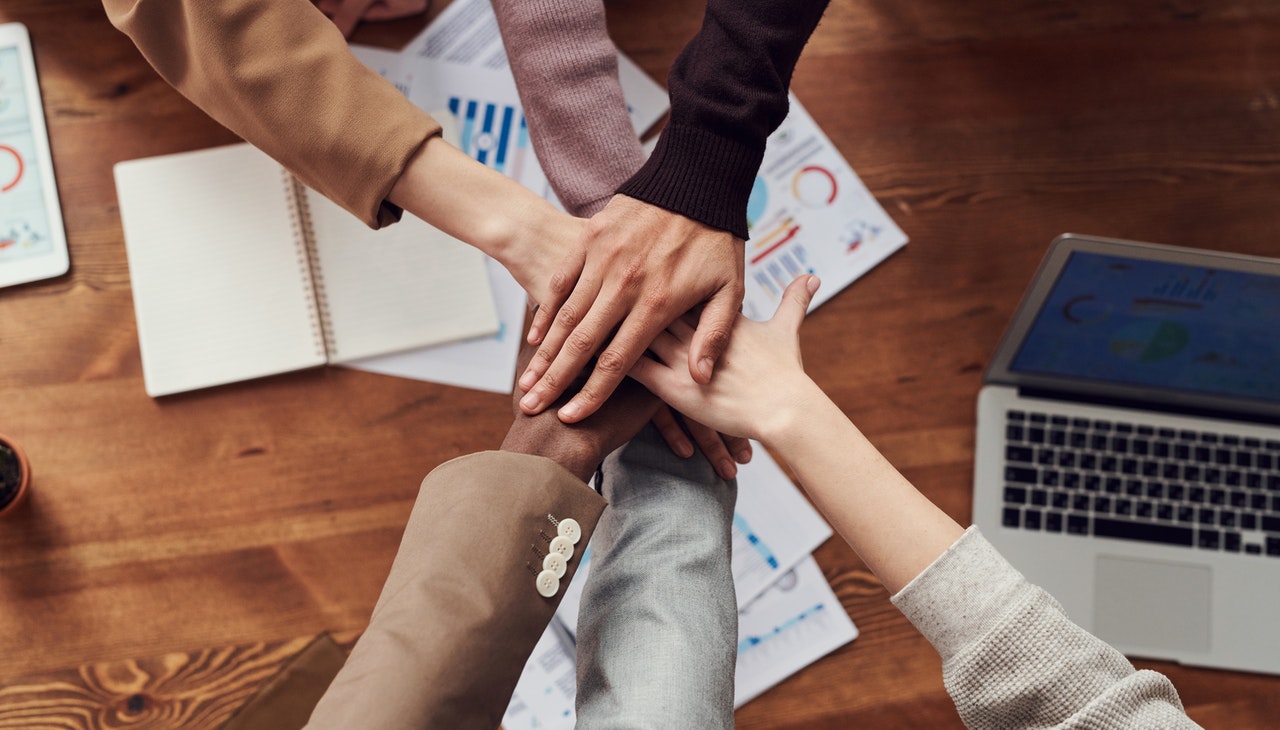 Racial and ethnic discussions have been taking over the media recently. Aiming to keep up with the changes, higher education institutions have been making efforts on diversity, equity and inclusion, as well as trying to increase graduation rates for students from underrepresented groups.

Analysis says historically marginalized groups are still underrepresented in this environment. Black, Latino, Native American and Pacific Islander people represent the worst academic outcomes in graduation rates. However, there is still a light of hope for the future. Projections say that by 2036 more than 50% of American high school graduates will be people of color.

According to a Mckinsey & Company study that analyzed the presence of underrepresented populations in higher education, this is a slow progress. The analysis indicates that it would take 70 years for all institutions to be equally represented by all racial and ethnic groups — and this growth would be driven mostly by the increase of Latino students. While Black and Native American students, for example, had no progress between 2013 and 2020; Latinos have been standing out in higher education enrollment.

The current racial and ethnic inequities seen in higher education are a reflection of society and the pandemic has also enhanced this disparity. When comparing the graduation rates to white and Asian students, underrepresented groups present lower numbers — and less preparation for college.

Shifting from students to faculty, the numbers aren’t exciting. Because of the academia structure and patterns of racial inequity in society, the study observes that faculty members from underrepresented groups are less likely to be represented and to ascend in the hierarchy, when compared to their white colleagues.

The study found alarming numbers, showing that 88% of not-for-profit colleges and universities have full-time faculties that are less diverse than the US population as of 2020 This number rises to 99% for institutions defined as highly research-intensive.

Factors such as enrollment decrease and completion rates stagnation have made it more difficult for progress on racial and ethnicity equity to happen. Believing that higher education has opportunities to address many of the gaps mentioned, the study highlighted the main actions institutions should take to address the subject.

Reflect, review, realign, respond and reform are some broad strategies for institutions that want to improve their efforts to solve the disparity among different racial and ethnic groups. Although none of these will magically solve the gaps, it is a collective work with potential to achieve greater equity.

Read more about the study and ways to improve here.