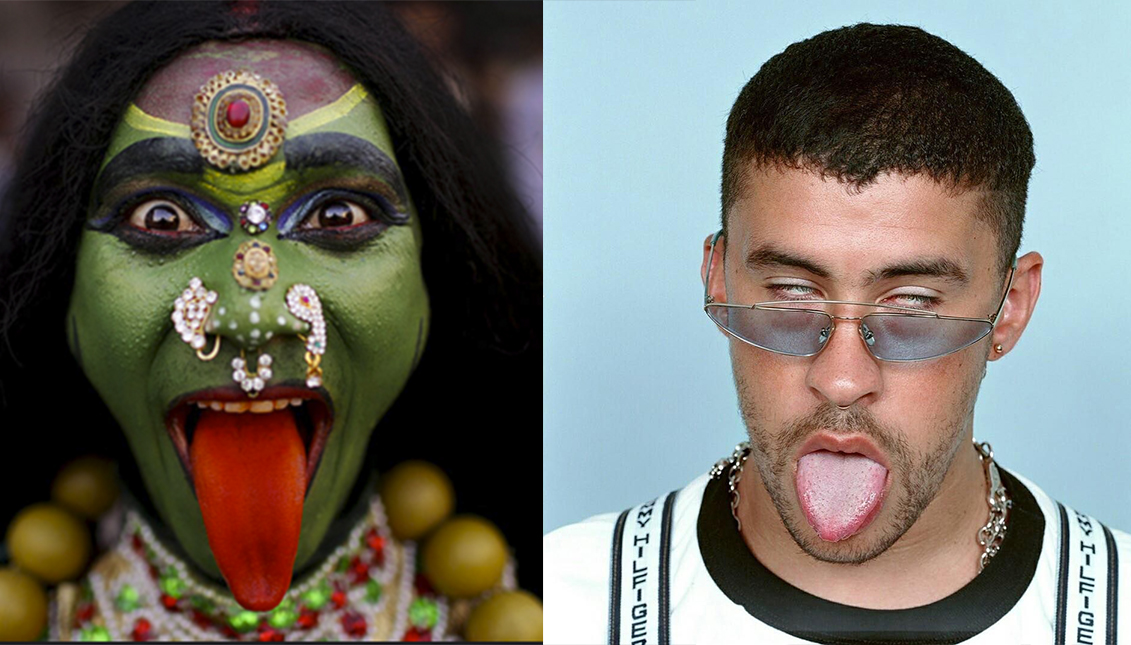 Benito's Apostles: Has Bad Bunny become the messiah of a new religion?

Two fans of the artist created an online course about Bad Bunny whose funds go to undocumented workers and food banks.

“It kind of snowballed," said Sarah Cox, a legal assistant at a center for undocumented youth. She's unsure how what started out as an attempt to convince a co-worker that Bad Bunny was the best has transformed into a study group based on the iconic reggaeton artist.

His magnanimous and energetic persona serves to make the artist's fans reflect on the most varied issues, from immigration, the influence that a white Latino artist has on people of color, or the particular ethic of doing whatever you want. In other words, he's a mystery.

On a weekly basis, Erika Vera and Sarah Cox, 29, teach the Bad Bunny 101 course through Zoom. They are not experts but devoted fans, they said.

However, those who attend the classes must submit homework and participate very actively in discussions that go beyond mere gossip about the artist and are an academic example of how to make cultural history through their songs or political activism. It's a kind of Rabbit Cult — as emotional as it is intellectual.

“[She] was very stubbornly not getting into Bad Bunny, despite our casual proselytizing,” Sarah told Remezcla, and admitted they started collecting content related to the artist, after which the momentum became unstoppable. The collection of information reached a point where talking about Bad Bunny is the same as looking through their eyes, an exercise in "critical thinking" about the social and political reality of Latinos.

SDSU professor explains what Bad Bunny class is all about
October 1st, 2022
The Latin Grammy Cultural Foundation announces the opening of applications for its grant program
September 29th, 2022
Jesse Bermudez’s lesson for us all
September 27th, 2022

But the study is also an unprecedented way to help the community.

The students meet on Thursday nights via Zoom. Classes cost $5 to $10, but, they added, no one is turned away who cannot pay.

Contrary to what you might think, you don't need to know anything about reggaeton to join the group, but Conejo's devotees do have some requirements: above all, to follow Benito wherever he appears, to read the articles and watch the videos that are ordered during the course, and to participate in what Cox calls "juicy conversations."

Since its start, Bad Bunny 101 has addressed issues such as toxic masculinity, the history of reggaeton linked to the African roots of the genre, queer visibility and political activism. Now, they are working on the liberation of Puerto Rico. All the topics are linked, and well tied to the political and musical figure of Bad Bunny, who has already made the leap off the stage and is slipping in like a deity into all aspects of Latinx life.