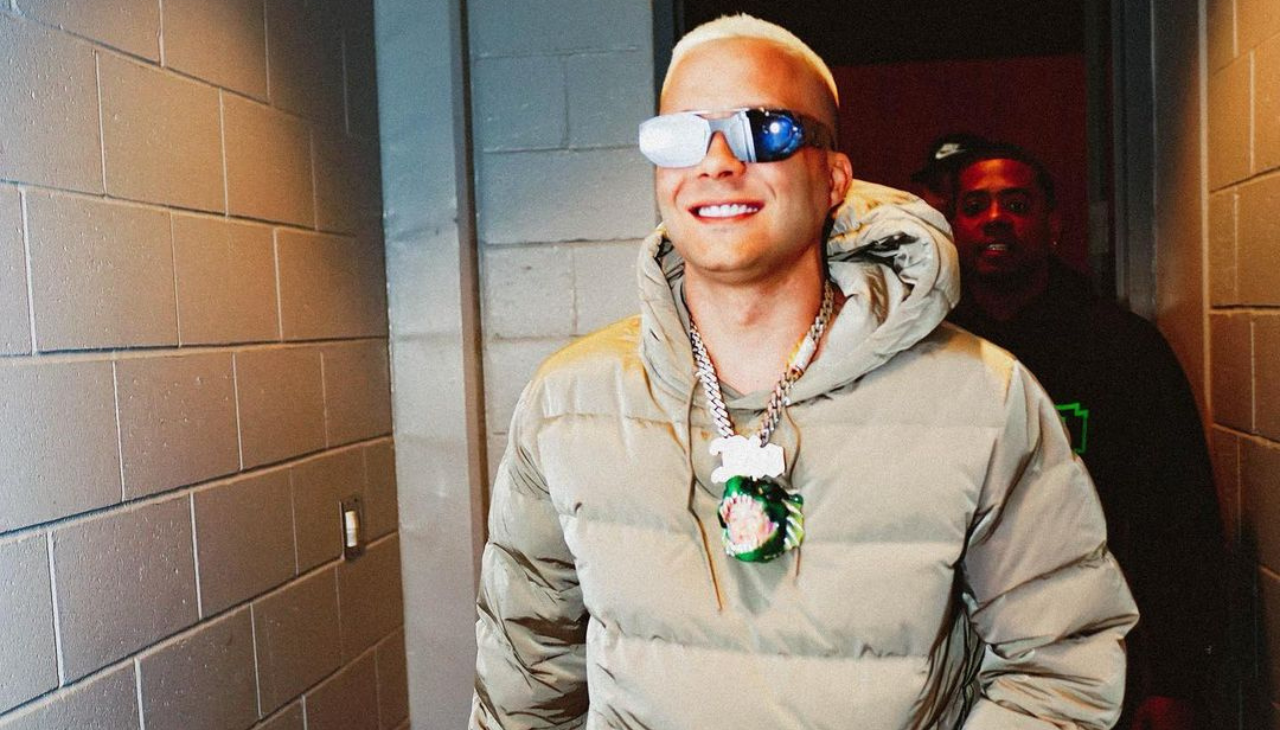 Nio García returns to the stage after a year of legal troubles. Photo: Instagram.

The urban artist was on hiatus due to recent legal troubles.

"Yeska" is the name of Nio Garcia's newest song in year after the tragic death of his manager, Flow La Movie.

"For a while I thought this moment would never come. I was crazy to release music, to share with my fans. I am ready for you. Let's enjoy this new stage together," said the singer in a press release quoted in the San Diego Union-Tribune.

The new song was made alongside producer Yannc Full Harmony. In it, Nio showed off his urban roots again. The urban song was released along with an official video, recorded in Miami and directed by Kevin Quiles.

Described as "sensual and catchy," Garcia's new song symbolizes his return to the urban music scene, hoping to hit it big with songs like "La Jeepeta," "Te boté," and "AM Remix."

In honor of Flow La Movie

During the launch, the artist wrote an emotional message remembering his manager and business partner.

"Bro!!! I promise to carry the legacy far as we dreamed, I miss you! and to you my dragons thank you for waiting for me, I am of you! I love you!" wrote Garcia.

Since Dec. 15, 2021, the day of his manager's death, Garcia had not released any more music, as he had been in the midst of a legal battle that ended with him continuing his work under the GLAD Empire label.