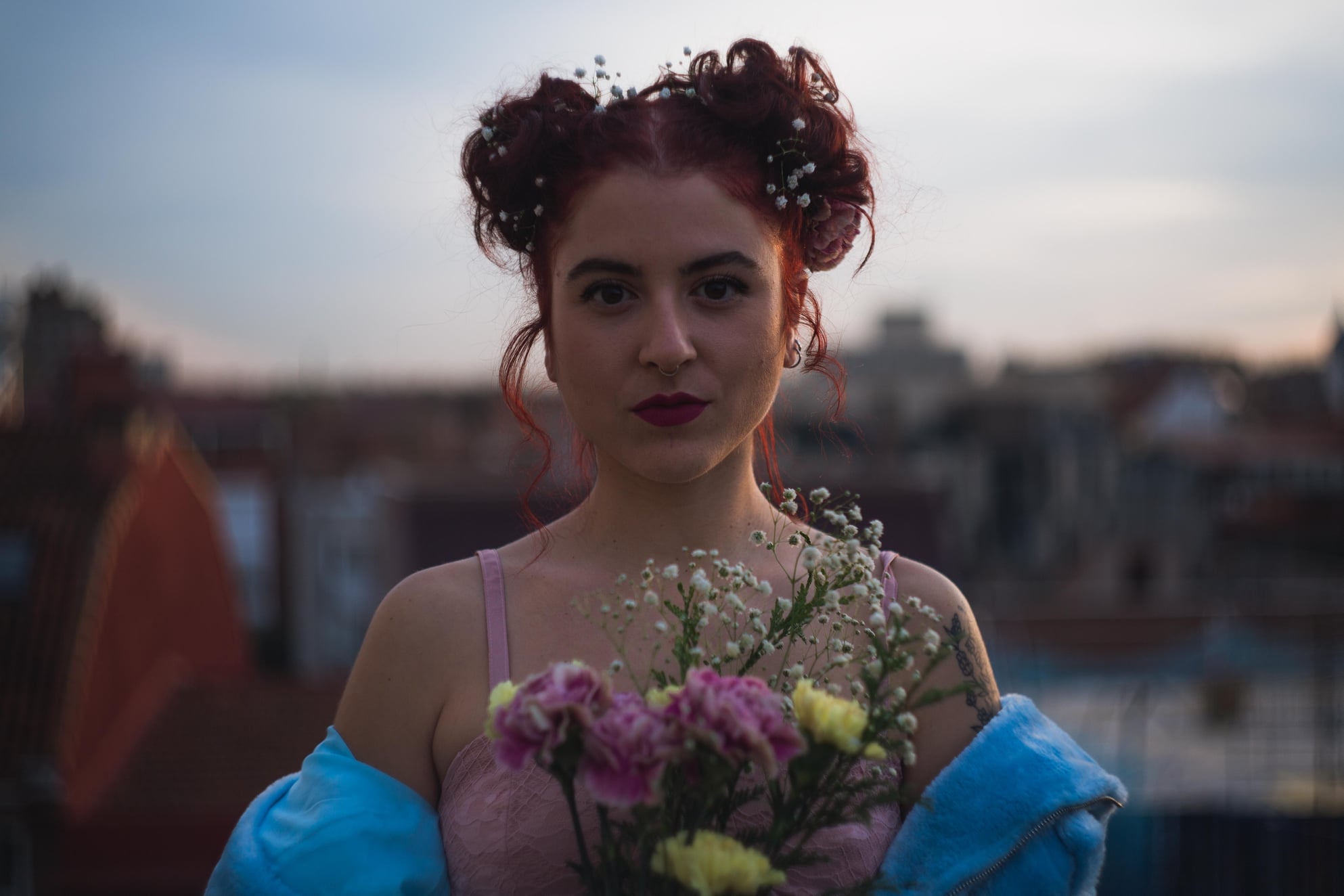 Incendio is the new album by La Otra, which is available today on their platforms.

The singer-songwriter from Madrid (Isabel Casanova) presents her new album Incendio, in which she talks about healing processes and personal growth from a political point of view. From today the album will be available on all platforms and will begin its presentation tour from May 27th in Barcelona, Madrid and Valencia. La Otra creates music from the contradictions that cross her.

Incendio is her third album and implies a change of style, moving between electronic music, rap, R&B and neo soul. Fire is the central concept of the album, symbolizing destruction and creation at the same time, deconstruction and reconstruction, personally and politically. "In the lyrics I talk a lot about politics because for me it is something that has to do with the fact that there are very destructive forces operating on the world and for me politics helps me a lot to be more conscious, more able to position myself, and not to let myself be carried away by some inertias", explains the artist.

The sound of the album is enriched by the "art of many people", it is the first time that her musical project has its own band: Pablo Levin on drums, Paula Cánovas on bass, Elena Cortés on keys and backing vocals and Iker García on guitar. Incendio is an album composed of twelve intimate histories, which cross many. Songs full of sorority, feminism, love and liberation, from their own truth.

In her song Nunca canto sola (I never sing alone) she says "I sing with those who were always left out", referring and positioning herself in favor of a feminism that includes diversities. "There are a lot of identities that are enriching the notion of a radical struggle for social justice, because for me that is feminism, so when I was writing I was thinking about all those identities that are not part of the hegemonic feminist subject, but for me they are very important," she explains.

La Otra's new album clearly portrays her and will probably turn her into a reference for contemporary singer-songwriters.

Have you already listened to the album?