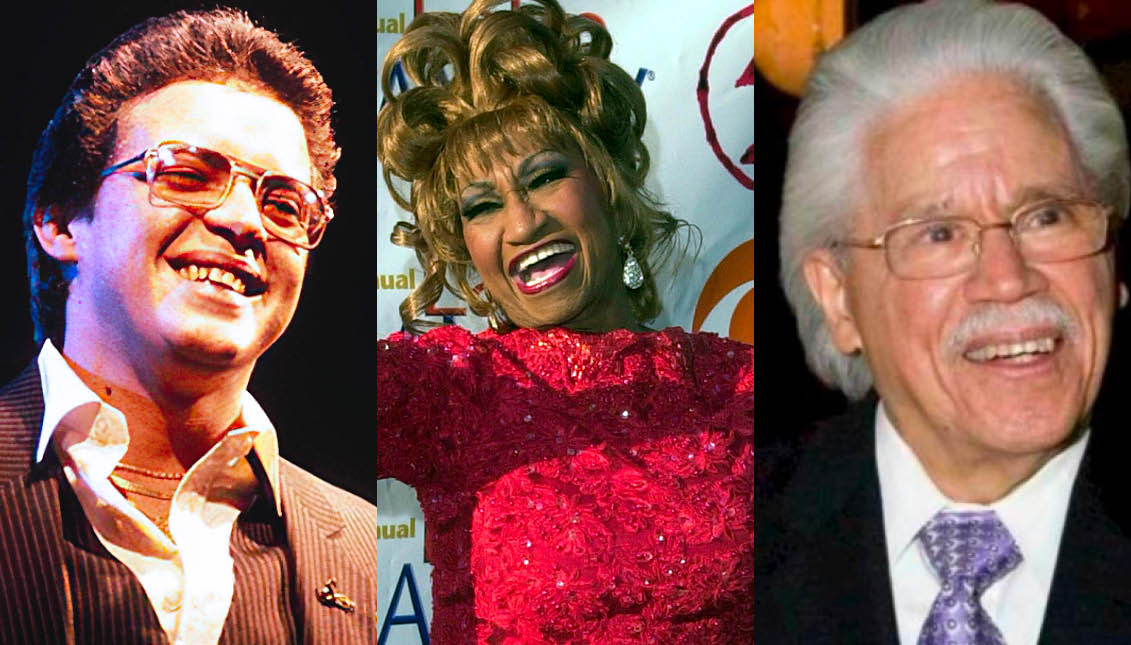 Latino leaders in the Bronx, New York are joining forces to develop an International Salsa Museum

The brainchild of Willy Rodriguez, Lilly Reyes and Damaris Mercado has a an opening date set for 2025.

A press conference early this week confirmed that an International Salsa Museum (ISM) is in the works, and will be located in “El Condado De La Salsa,” also known as the Bronx.

Organizers have spent considerable time and effort to preserve the culture and influences of salsa all over Latin America.

Their mission is to help shape the future of Latino musicians and artists.

Willy Rodriguez, Lilly Reyes, and Damaris Mercado, all co-founders of the International Salsa Museum, have developed the idea over many years, but decided now is the perfect time to move forward.

“Luckily Manny, Willy and myself got together about six months ago and decided to hit the ground running and now we are officially corporated as the International Salsa Museum nonprofit,” Lilly Reyes said in an interview with Eyewitness News in NewYork.

They are hoping to use the Kingsbridge Armory in Kingsbridge Heights, located at West 195 Street and Reservoir Avenue — a street also known as “Celia Cruz Way.” The co-founders are aiming for 50,000 square feet and want to add other sections to the museum, such as educational programs dedicated to dance and arts.

“Education is going to be very vital, we think of combining family programs and even some sort of mental health counseling,” said Reyes.

Before starting ISM, Reyes was a licensed social worker for over 10 years.

“I’ve been working with people in New York with the most vulnerable populations,” she said.

Mercado wants to add internships, externships, apprenticeships, and as much hands-on experience as students can have.

“Whatever the age is, we want them to go out and put their knowledge given by the museum and put it into practice,” said Mercado.

Rodriguez is looking forward to adding special artifacts that will be donated by famous salseros.

“Preserving the history of salsa is very important,” he said. “I already talked to salsa legends of the music industry who already have items that are just taking up dust.”

Salsa is a musical style with a unique blend of African and Caribbean roots. It was initially created in Eastern Cuba back in the early 1900s.

The rise and popularity of salsa grew in the early 1960s, when Fania Records was founded by up-and-coming musician of Dominican heritage, Johnny Pacheco.

In 1968, a talented line-up of entertainers known as the Fania All-Stars was born and included legends such as Hector Lavoe, Celia Cruz, and Willie Colon to name a few.

Over the years, salsa singers like Marc Anthony, La India, and Victor Manuelle have made the genre more prominent for newer generations.

Salsa is still heard in the households of countless Latinos all over the country.

It is the reason why ISM is progressing into something bigger than co-founders ever thought possible.

“It is very important to hold on to that cultural heritage,” said Reyes.