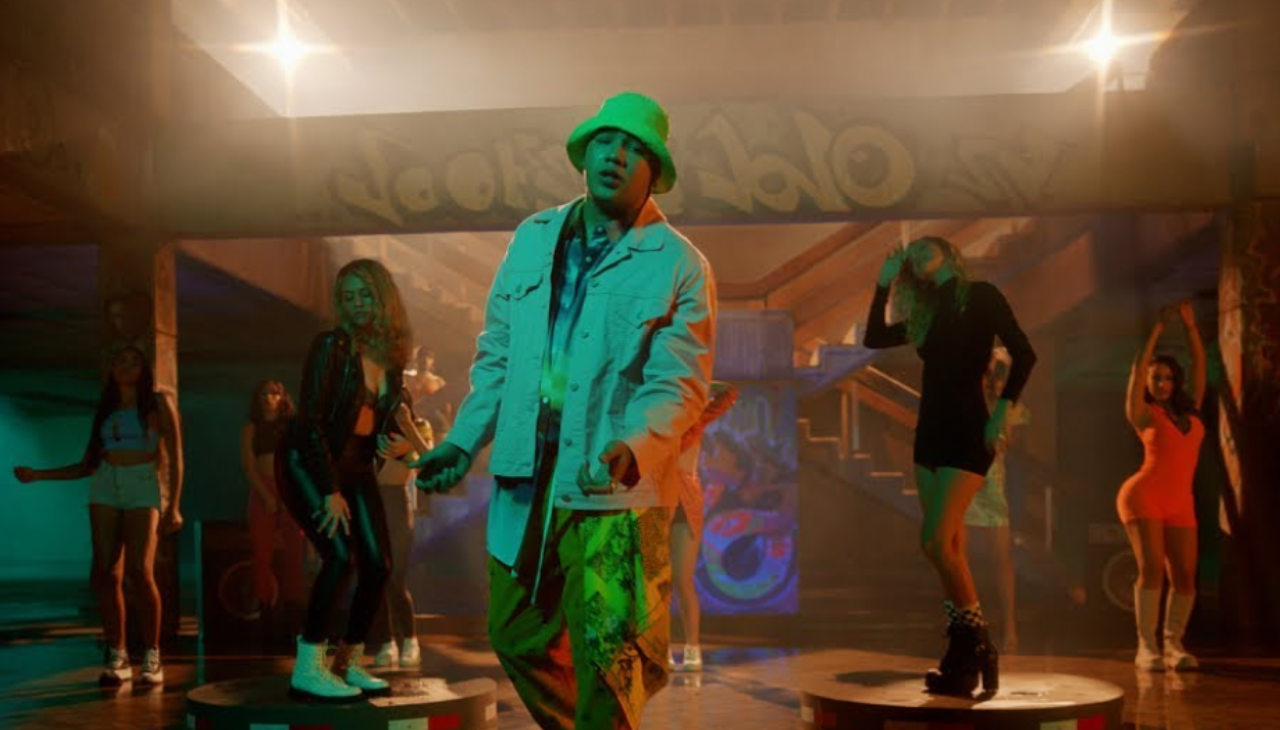 "Booty Puty" is available for pre-sale on the certain digital platforms. Photo: YouTube

The urban artist announced the song will drop on Friday morning.

The new song was produced together with fellow producer Faster, where both sought to achieve a combination of dance while highlighting the contemporary rhythms of reggaeton and urban sound, wrote the newspaper.

The official video was shot in Santo Domingo, Dominican Republic and was directed by Rodrigo Films. Throughout the pre-takes, several women are seen dancing to the rhythm of Boza's music.

In the lyrics of the song, the Panamanian makes reference to important Latin music figures such as Natti Natasha and Camilo. In the song's chorus, rhythms inspired by the iconic 2002 song "Asereje" can be heard.

Boza recently finished his tour in Spain, Colombia, Chile and other countries, where he performed in front of more than 50,000 people.