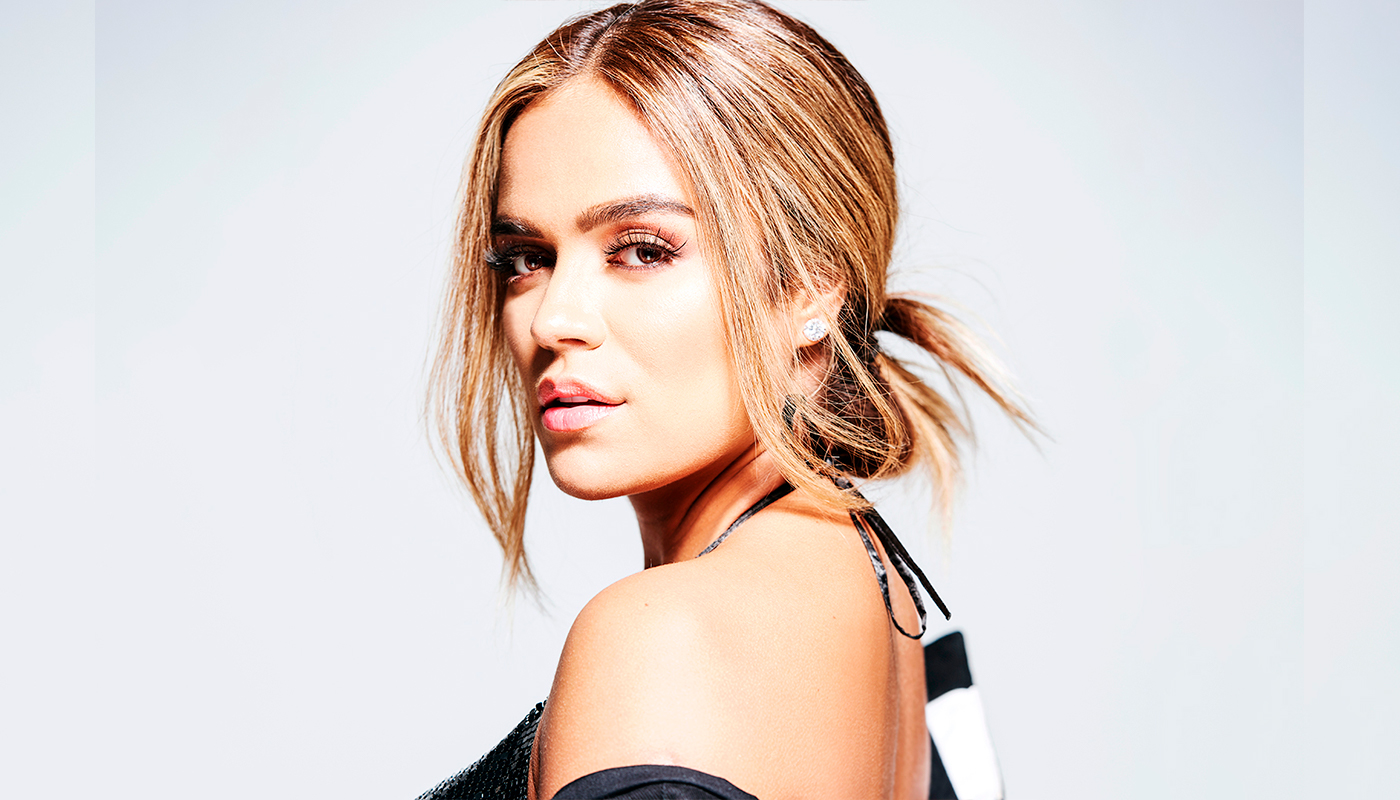 Reggaeton singer Karol G released new album and talked about the difficulties of being a woman in the most sexist music industry.

The Colombian reggaeton singer, Karol G, released her album KG0516, over the weekend.

It is an album where she is also the co-producer.

At 30 years old, the 'Bichota' is positioned as one of the most important reggaeton stars alongside Daddy Yankee, Bad Bunny and J Balvin.

"Reggaeton and urban music belong to men, but as a woman, you belong to men. Now women are on another level. We are well prepared to lead. We've earned it and we're going to fight for it," says Karol G.

Her position is clear, and the term "Bichota" is not only the name of one of her most famous songs, but she uses this word to define a "strong and empowered woman."

The reggaetonera said in an interview with the LA Times, that in the 2000s, when she started in the industry, women in reggaeton were few. She recalls that Puerto Rican Ivy Queen was the most visible and attacked woman in reggaeton at the same time. Her feminist verses were met with sexist attacks on her appearance.

The Latin Grammy winner for "Best New Artist" is one of the few Latin women who have been able to achieve what her male counterparts have, reaching the top of the most recognized music charts worldwide.  While her staggered career began to take off collaborating with male artists, her most powerful collaboration has been with Nicky Minaj on "Tusa."

"My whole mindset about the industry changed when Nicki gave me a chance," said Karol, reaffirming that female artists can also be allies to grow in the industry.