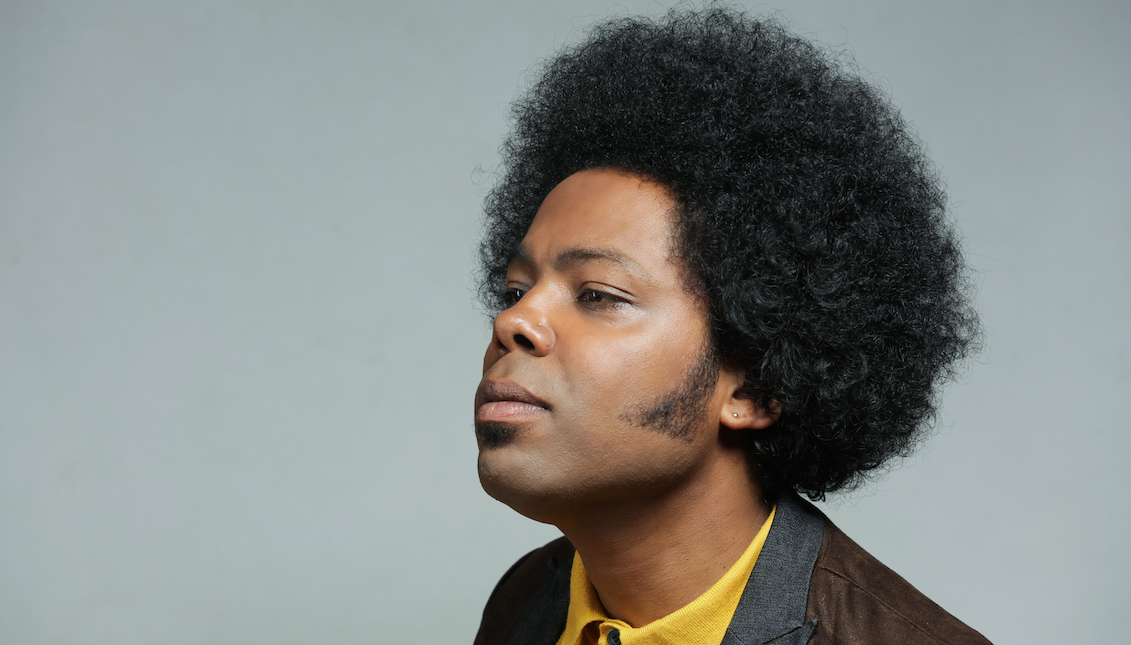 The Cuban singer-songwriter’s new album is an intimate portrait of his personal evolution.

When we talk about Latin music, we often refer to Caribbean beats, industrialized reggaeton, salsa, bolero, and even Tex Mex. But the sound of Alex Cuba does not fall into any of those categories.

And that is his intention.

Alexis Puentes was born in Artemisa, Cuba, where he trained from an early age in his father’s 24-guitarists group. The influence of "American" music led him to create a personal musical universe while training as a professional bass player.

It was from 1999, when he decided to move to Canada, that the now "Alex Cuba" began to explore that tapestry of influences that he carried within him.

“I think it is a very interesting trip, that of moving away from the roots to return to them. It is something that every artist should do at least once in his life,” he told AL DÍA  in a telephone interview.

“My generation was very influenced by American music, that music falls on us very naturally. Once I arrived in Canada, it was that curiosity that led me into new sounds,” Cuba noted.

At 45, and with seven albums released, Cuba confesses that his musical career has been a transformative experience and that he is now "an artist who knows how to say things directly."

The quest for a sound

“In Cuba, I was a bass player, that was my instrument. I played jazz, but I also play funk, blues, and rock… however, it was jazz that I was most passionate about, ”explained the singer-songwriter. "Once it was my turn to get to the center of the stage, many things came to shape that sound, but more than anything I think it was my innate root of Cuban music."

But for that root to come to light and merge into his personal vision, Cuba would have to go through the experience of living in Canada, a country that has been "the vehicle" to find his particular sound.

That is what Alex calls a "spiritual evolution," through the experience of translating his culture to a country that, even though has embraced him, required an adaptation effort.

Unlike much of what you can hear in Latin American popular music, the sound of Alex Cuba is very articulate. His are compositions influenced by jazz, by the candor of his island, even as each song speaks for itself.

Before embarking on his adventure to Canada, the singer-songwriter had already begun writing his own music. His first album, for example, was recorded 90% in Havana and 10% in London. Under the title "Humo de Tabaco,” Alex Cuba took his first steps towards that sound that characterizes him today.

The album contains songs accompanied by metals and percussion typical of the Cuban tradition. From the hand of the famous producer Martin Terefe, he managed to create a record that he describes as "something magical.”

"I was still hoping to add that London sound - keyboards, guitars - but the producer ended up convincing me not to touch it," he said.

Despite the good reception Humo de Tabaco had — specifically a Juno Award for World Music Album of the Year in 2006 — Cuba still had a very specific vision of the music he wanted to perform.

“I remember when we released the first album, the director of Universal in Canada contacted me and told me he only had one question for me: ‘How did you make these Cuban musicians play so simple?’”

With that anecdote, Alex tries to explain his perception of Cuban music, and how sometimes its complexity is overlooked precisely because it hasn’t gone any further.

“The Cuban makes Cuban music for the Cubans,” he explains, “and the musicians of the island have such a high level that it has nothing to do with commerce, nor with the rest of the world. In Cuba you can hear someone humming a mambo phrasing in the street, which is completely jazz, and people think it’s popular music.”

Alex Cuba's formula since then is to compose songs with a solid structure covered with simplicity, and that must conquer an audience that knows little about Latin music.

“I play for a 99% Anglo audience, who doesn't understand anything about music in Spanish,” he explains, referring to his twenty-year career in Canada, where he has had to make his way with a voice and style that are not easily sorted.

“What comes out of me is a very natural fusion. It's me,” he concluded.

And it is still true today. Alex Cuba is transparent in each of his songs and has managed to translate and communicate the story of a young Cuban in love with rock'n’roll.

His seventh and latest album is totally acoustic and shows the delicacy not only in the compositional work but the detail of the production.

You can listen to it here.