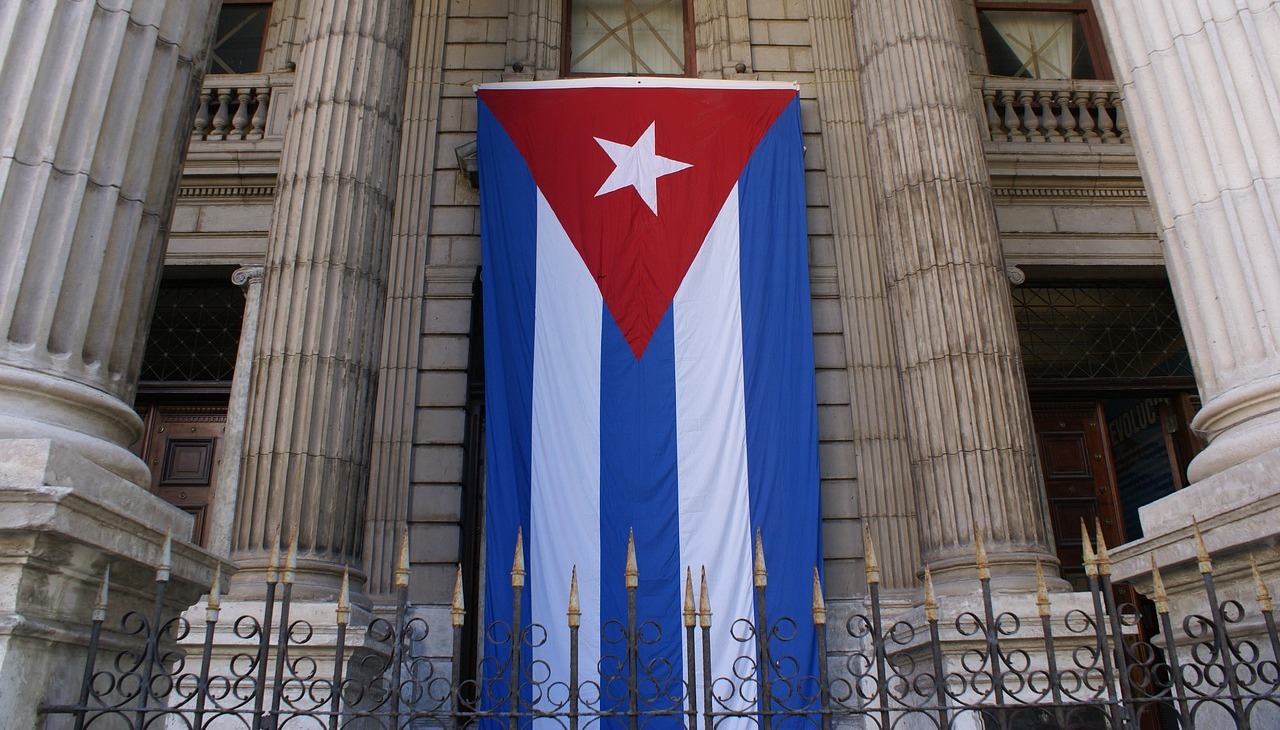 New era of diplomacy between Cuba and the U.S. Photo: Pixabay.

Officials from the two countries began talks in Havana this week.

Taking into account how the number of Cubans crossing overland into the United States has been increasing in the last year, especially since, unlike immigrants of other nationalities, they are not sent back to Mexico as part of Title 42 restrictions, members of the governments of the two nations began a joint process on Tuesday to control the phenomenon.

NBC News shared that more than 248,000 Cubans were apprehended crossing the U.S. southwest border last year, up from 43,677 the year before, according to Customs and Border Protection figures.

Confronted with this background, the governments of Cuba and the United States began the second round of migration talks in Havana, where they had not met in years, to give continuity to the meeting held in April at Washington, after Trump's decision to suspend these conversations with the Cubans in 2018.

Cuban Foreign Minister Bruno Rodríguez Parrilla highlighted on his Twitter account: "The holding of migration talks in Havana corresponds to the mutual commitment to promote orderly, legal and safe migration."

U.S. officials had announced last week that they will resume full immigration visa services at the U.S. Embassy in Havana in 2023, which had been suspended in 2017 after U.S. diplomats mysteriously fell ill with what it was called as “Havana syndrome.”

Although Cubans who arrived at the border by land were allowed to request asylum, those who were denied these requests will be deported by plane, representatives of the Biden administration recently said, assuring that Cuba has agreed to accept deportees, information that was also confirmed by Reuters.

These flights, which would be the first since the Trump administration, will bring back to the island those people who entered the country illegally and could take place before the end of the year, while the U.S. Immigration and Customs Enforcement (ICE) locates Cubans with final deportation orders to fill the planes.

Cuba changed its policy of not receiving its deported citizens after the two countries reached an agreement that will restart visa processing for Cubans seeking legal entry to the U.S.

It is important to remember that the U.S. immigration policy towards Cuba known as “wet feet, dry feet,” which allowed immigrants who arrived in the U.S. since 1995 to stay while other nationalities were deported, came to an end in 2017.