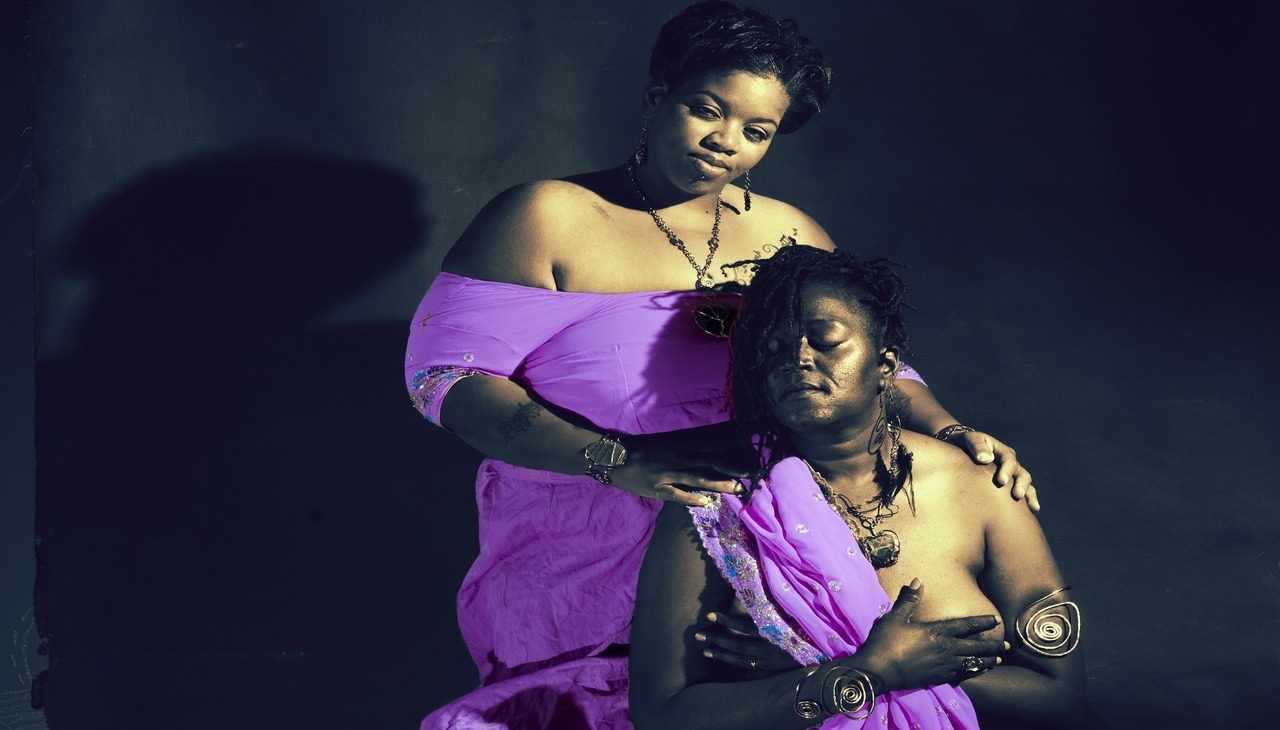 With help of a prestigious professor and researcher based in the U.S., Africa will be able to share its valuable contributions to the human genome.

Nigerian-born researcher and professor, Olufunmilayo Olopade, who is also a member of the scientific advisory committee of the V Foundation and dean for global health/director of the University of Chicago's Center for Clinical Cancer Genetics & Global Health, recently partnered with an African startup that seeks to sequence population groups underrepresented in medical literature.

Olopade, who has been carrying out studies for several decades to find the genetic basis of breast cancer, said that her current research is focused on the use of whole genome and bioinformatics technologies. The tech is used to obtain a more detailed understanding of the genomic landscape of the cancer. 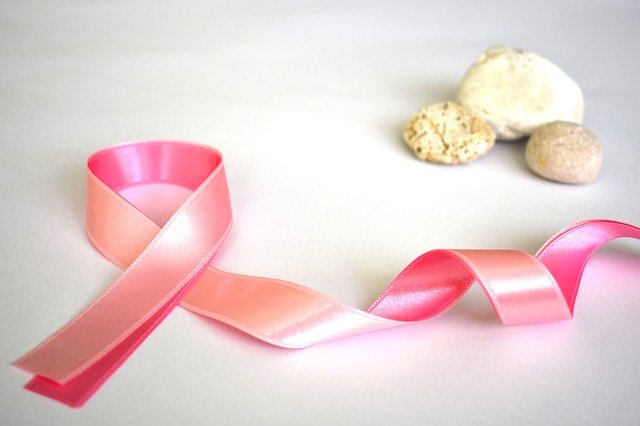 54gene is the name of the startup. In 2021, it raised $25 million in Series B funding to advance its mission. According to data cited by TechCrunch, less than 3% of the genetic material used in global pharmaceutical research comes from Africa, leaving a population group considered "genetically more diverse than any other population.”

Olopade pointed out to Forbes that she investigates "familial forms of cancer, the molecular mechanisms of tumor progression, as well as the genetic and non-genetic factors that contribute to tumor progression in various populations.” The researcher also stresses that her translational approach seeks to “develop innovative approaches to democratize access to quality precision healthcare, increase health equity, and thereby improve cancer outcomes.”

Olopade also highlighted the participation of 54gene, recognized by Techpoint Africa as the Most Outstanding Health Technology Company of 2021. She said that without them, there would not be sufficient and sustainable funding to advance her research in Africa.

Thank you @Techpointdotng for this award. We began our journey to equalize precision medicine for the African population 3 years ago, and recognitions like this give us the drive to do more #TechpointAwards2021 #weare54gene https://t.co/F5HixhAaKc

The Vision of 54gene

With the more than $45 million raised from investors since its creation, this biotechnology company seeks to position Africa as a valuable source of genetic information for health research and the discovery of new drugs, taking into account genomes that have not been analyzed globally.

Through these research efforts, it hopes to ensure that Africans be the beneficiaries of these new medical discoveries. To make this possible, 54gene partnered with the American biotech company Illumina, with whom it opened its own microarray and genetic sequencing laboratory in Lagos, Nigeria, in September 2021. The moves allows samples to be analyzed without sending them abroad.

Olopade was born and raised in Nigeria, where she obtained her medical degree from the University of Ibadan School of Medicine. She later moved to Chicago's Cook County Hospital to train in internal medicine, and then furthered her studies in oncology, hematology and cancer genetics at the Joint Section of Hematology and Oncology at The University of Chicago.

I am passionate and motivated to find cures for diseases that impact people like me on the basis of my gender and ancestry. That is the legacy of academic freedom I wish to leave for my children and the next generation of scholars who come to the University of Chicago.