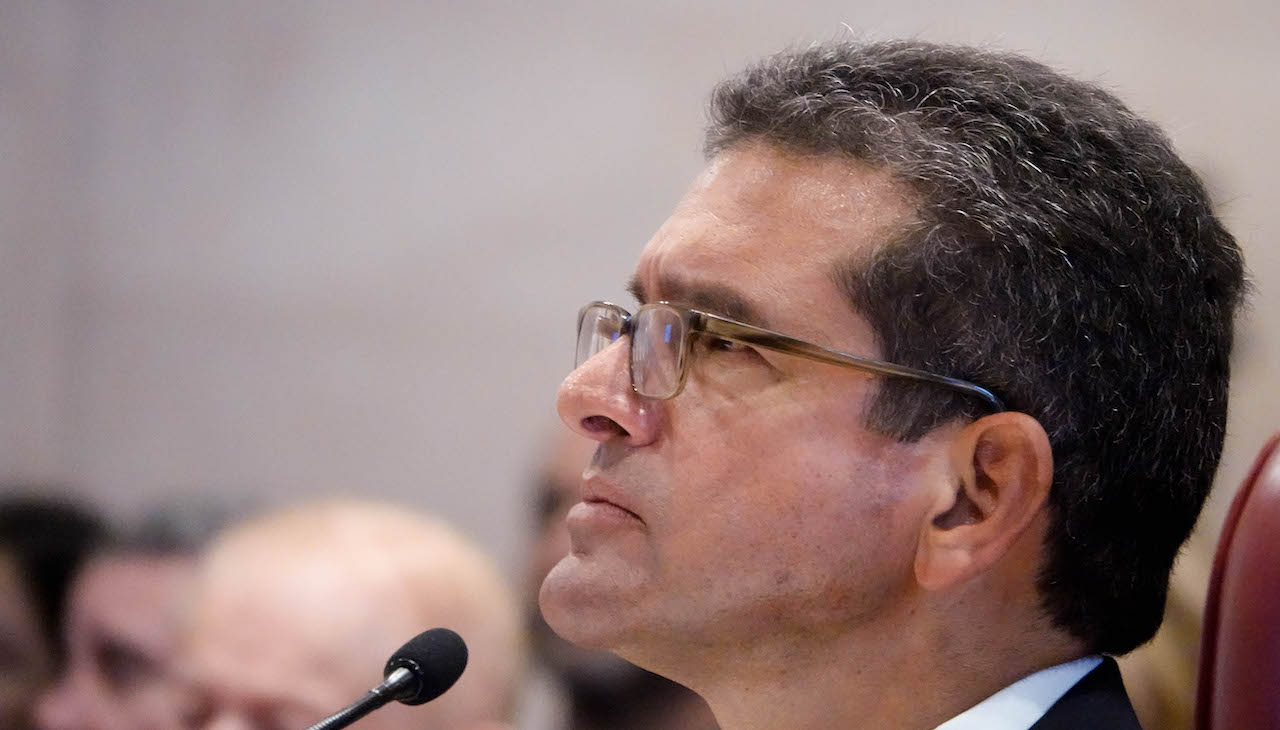 Following Hurricane Fiona’s complete sweep of Puerto Rico on Sunday, Sept. 18, it left much, if not all of the island without power for days and no resources to help residents build back the island. Fiona occurred just five years after Hurricane Maria struck the island, and left Puerto Rico still reeling and rebuilding from its destruction.

Since Fiona first struck, some help has come, but other relief is halted from entering the island thanks to an almost hundred-year-old piece of legislation. The Jones Act – also known as the Merchant Marine Act of 1920, has kept a British ship carrying supplies and much needed fuel from entering Puerto Rico’s ports. It only allows American ships or ships manned by American crews to dock at ports on the island.

With the island still struggling to restore power to its residents, one petroleum ship remains halted because of this century-old measure, and there is mounting pressure from Puerto Ricans and now its Governor Pedro Pierluisi, to intervene and waive the act so much needed resources can dock.

In a tweet sent out Monday, Sept. 26, Pierluisi had asked the Department of Homeland Security and the Biden Administration for intervention.

“I have requested the personal intervention of the Secretary of the Department of Homeland Security so that a ship contracted by a private supplier, loaded with diesel and located near Puerto Rico, can unload the fuel for the benefit of our people,” he wrote.

“Likewise, my administration continues to work to ensure the speeding up of shipments of diesel and gasoline to the island,” he continued.

This comes after the governor previously stated in a press conference on Sept. 19 that aid was not necessary.

“Puerto Rico has supplies available here, but for an extraordinary quantity in four warehouses, instead of one warehouse I think we had after María. The Family Department also has its warehouse, so at this time, since we don't want to have logistics situations in Puerto Rico in our main port, the port of San Juan for humanitarian aid, which is appreciated but really isn't necessary,” Pierluisi said at the time.

The Jones Act requires that anything that is ferried between any U.S. ports has to be carried and operated by an American ship and workers. However, U.S. ships are expensive to transport and operate, making everything in Puerto Rico significantly more expensive than what people in the states are willing to pay or are used to paying.

“We are committed to doing everything that we can within our legal authority to support the people of Puerto Rico, and we know that the Jones Act waiver is one of those things — We have a legal obligation to ensure that each waiver request meets the legal requirements of Congress,” Federal Emergency Management Agency (FEMA) Administrator Deanne Criswell said in a press conference on Tuesday, Sept. 27.

Criswell said that DHS is “actively” working on getting the approval but did say that it all hinges on the request actually being legal to do as per Congress’ requirements. The final decision will ultimately fall on DHS Secretary Alejandro Mayorkas.

While Criswell could not give a definitive timeline for when an answer might come, an official later told CNN on Wednesday that the process is under review at DHS and is accelerated due to the circumstances surrounding Fiona’s aftermath.

“The secretary of Homeland Security as well as other agencies involved in the review process are committed to timely review of all such requests, with the objective of providing a response expeditiously,” said Criswell.

Pierluisi’s Jones Act call comes after Rep. Nydia Velazquez, along with six other U.S. Representatives that include Rep. Juan Vargas and Rep. Alexandria Ocasio-Cortez, sent a letter to Mayorkas requesting the Jones Act be waived.

Should the Jones Act be waived temporarily for Puerto Rico, it would not be the first time in recent history for such a decision. Former President Donald Trump waived it back in 2017 when Hurricane Maria first struck the island.