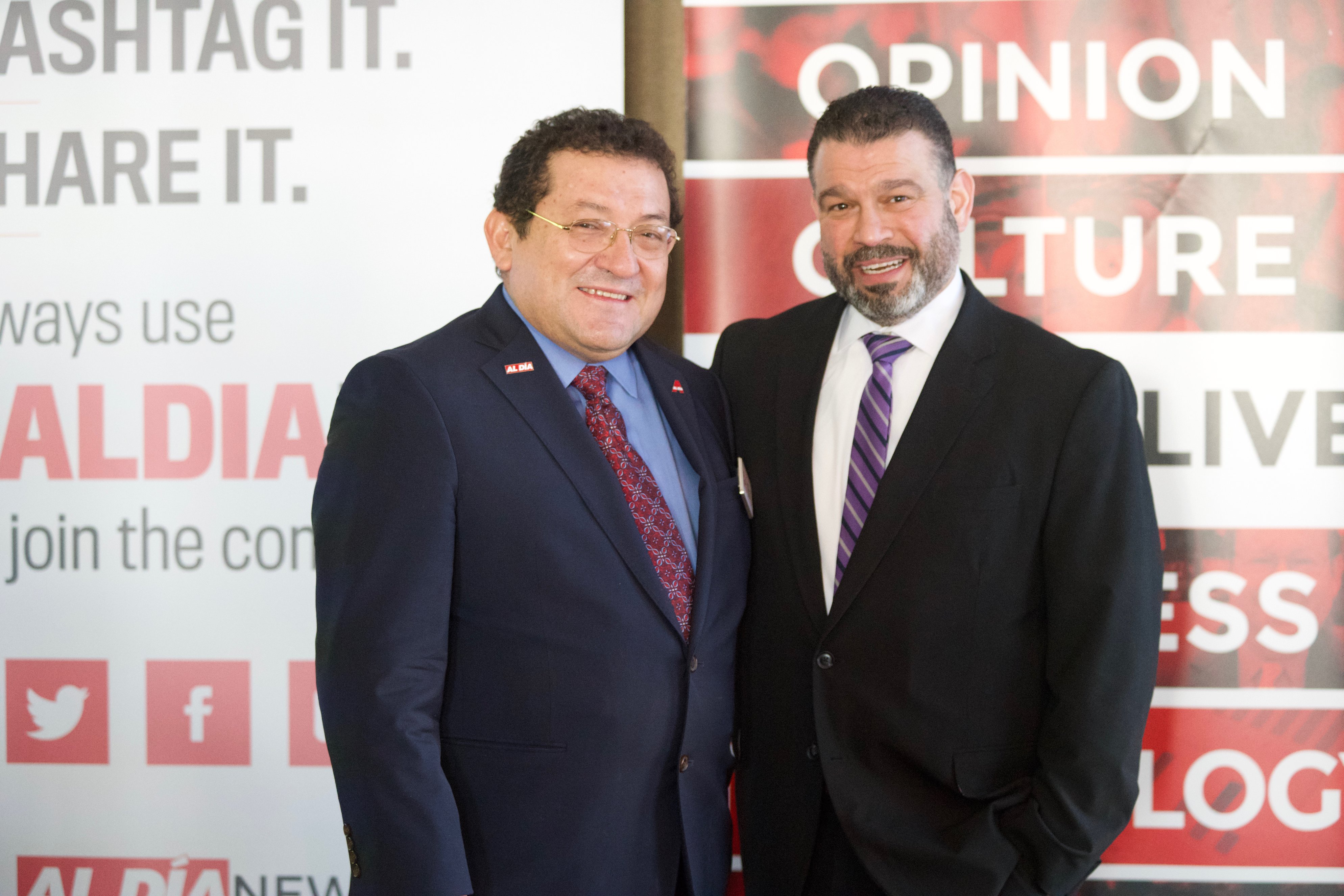 Is somebody like PA Secretary of Education Pedro Rivera, “unassimilated”, I asked in our recent #ALDIAHigherEdLEADERS Summit2019, where he was the Keynote…

I couldn’t believe it when my wife called my attention last Monday, while on my way to work, to what she described as ‘all that fuss over Tom Brokaw” and his unexpected comments about U.S. Latinos over NBC “Meet the Press.”

I typed the words “Brokaw” in my search engine, and in a second, I had the controversy in full display.

The “brown grand-babies” “normal Americans” are afraid of allowing into their families; “Latinos must learn English,” implying our illiteracy in the common lingo of the nation; Latinos must “work harder at assimilation,” insinuating that they are "not American enough" yet. The innuendo goes on.

Tom, you wrote “The Greatest Generation,” in 1998, as a tribute to those born between 1910 and 1924, when many Latinos had already settled in this country for decades, or even centuries, many of them because the border “crossed them,” as they say in the Southwest, when the southern border was redrawn at the conclusion of the War with Mexico and the signing of the  “Guadalupe Hidalgo” Treaty.

You spoke in your book of the sweat, tears and resiliency of those who survived the Great Depression and World War II, many of them U.S. Latinos in uniform who fought proudly to defend, among other things, your right to become a thoughtful journalist in the land of the free and, eventually, an accomplished and popular TV anchor in America in the 1970s and ‘80s.

As much as the over-65 white demographic respect you as a result of your good book, I very much respected and admire you when I often chose you —over the great Peter Jennings and the outstanding Dan Rather—  when deciding who to watch from the three of you for my daily dose of evening prime time news.

But, after the liberty you took Sunday, January the 27th, 2019, to depict us, U.S. Latinos, I don’t blame our current president any longer for his babbling on the subject. You validated it using your much more ample prestige.

Needless to say, your impeccable image was shaken to its core, and continues that way among many Latino leaders I know, whispering their opinion, but not yet publicly expressing it, despite the repeated apologies you offered after you realize US Latinos can also get angered, like African American or Jewish Americans, whenever anybody dares to imply anything negative about them.  Both of them would have gone to the lengths of asking for your immediate resignation.

But your stab of your probably amused misspeaking was at the expense of a very vulnerable segment of the American family, one still lacking the capacity to defend themselves.

I don’t doubt the sincerity of your apologies.

However, sometimes being sincere is not enough— particularly under the trying circumstances U.S. Latinos find themselves contending with today because of the poisoned national narrative against them that goes on unchallenged and hurt so many vulnerable humans beings, for example those women and children you have seen on TV crying because they are incarcerated with no hope of legal defense at the border.

In your case, with the influence you command and the good you could do with it, I respectfully submit to you that, if your heart is really contrite, it is now your responsibility to move from just words into meaningful and actual action.

“Obras son amores y no buenas razones,” my mother used to whisper to me in Spanish when I as little.

All to accomplish what you already advocated for in your book: to keep America being the great nation it is, over precisely the same values of resilience and sacrifice you so well exalted in “The Greatest Generation” millions Americans of Latino origin display every day at work, at the universities they study, at the corporations,  Armed Forces, local or State Government when they serve. Like my friend Pedro Rivera, Secretary of Education for the Commonwealth of Pennsylvania.

He and my two grown-up daughters, by the way, have already learned good English, thank you so much. Anna and Gabriela also command correct Spanish and have studied French and Chinese.

They are all not only U.S. citizens but also competent global citizens who will help preserve American Global Leadership into this 21st century and beyond.

As young adults, born and/or raised here in the United States of America, my daughters are already part of “America’s next Great Generation.”

Your disparaging comments have made this proud Dad come back home with his filial and unconditional affection even more elevated for them. Now I am rushing to tell them this simple truth:

They are NOT what the harmful half-truths your smack talk, intentionally or not, have further and painfully validated.

But you and I, and the rest of our fellow inadequate human beings, are still given the chance of redemption after our fall through actual action.

Not as a penance, but as a real joy.

Sincerely yours, lesser colleague of yours,