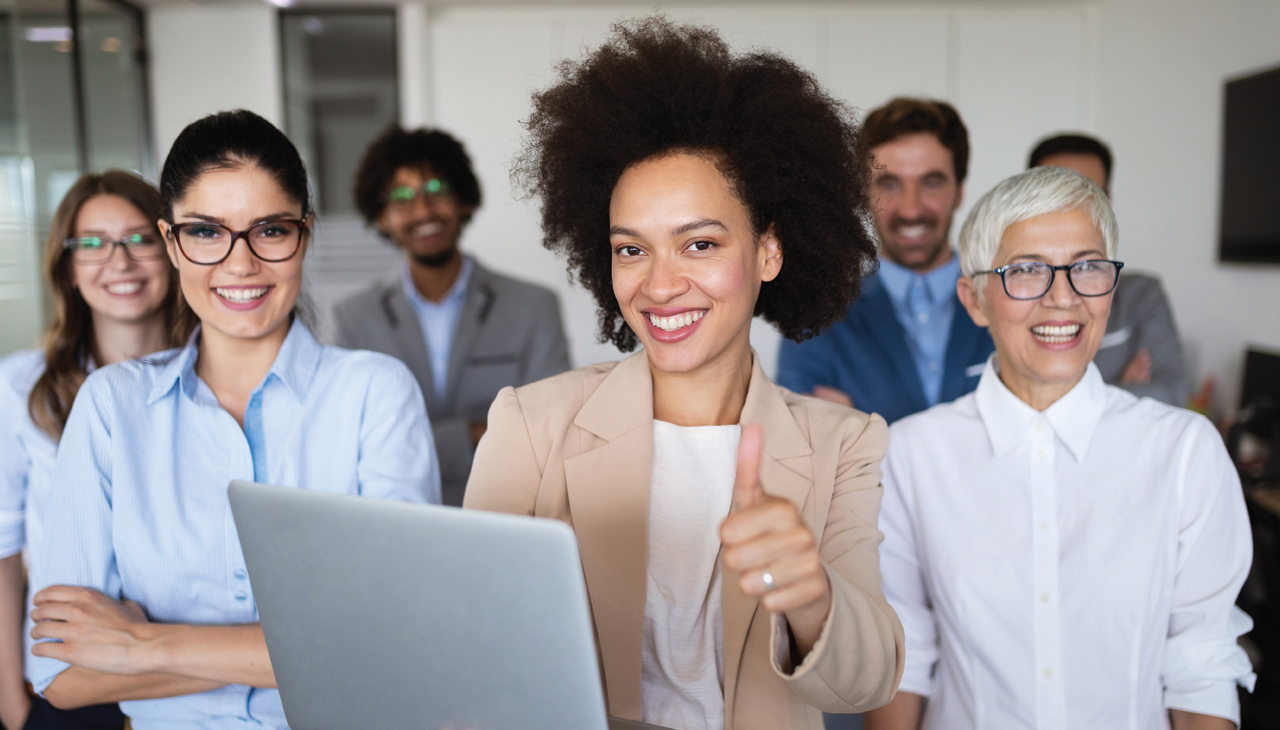 We women need that other men do not act as accomplices by omission. Depositphoto

The month dedicated to women ends with a paradox that demonstrates the need for an egalitarian feminist fight: “The Power of the Dog”, a movie that talks about toxic masculinity, has lost in the Oscar Awards against Will Smith, who could not have been more graphic in his demonstration of what toxic masculinity is.

It would have been great if an Oscar had been awarded to the courage to change the western genre done by Jane Campion, who still won the category of Best Director — the third one in history! But if the Academy was not able to go that far, at least, it should not have applauded Will Smith’s speech.

The actor represents everything that the fight for equality looks to eliminate from our societies: violence as a synonym of his power, omnipotence, virility and the need to supposedly defend one’s honor. He, as if he could control the will and thoughts of the woman married to him, and about whom the joke was made, would set everything straight. Like many others, he proclaims himself as the protector of his wife’s honor, as if she were incapable of waging her own battles.

We women need that other men do not act as accomplices by omission. Those who chose not to criticize Smith because it could be understood as betraying an equal, legitimate that toxic masculinity. Can you imagine a men’s movement that stopped keeping quiet about the male chauvinism of his peers?

The gender gap is suffocating us

Something like that would change the dynamics that we women are subject to, not only in cinema. The gender gap, which accounts for a difference of 72,4% between salaries of men and women in the United States. The country is number 53 in the world ranking. Of course, there is still a lot to be done.

Women who live on their own cannot afford to pay rent for the smallest apartment in all the big cities of the United States, whereas men can do it at least in a third of them. This data is from RentCafe.com, a rental search company did the report in 2017.

Facts are even more shocking on Latin women’s side: they would have to work 10 months more than white men to earn the same as them, according to National Women’s Law Center in 2020. That is, Latin women make 54,5 cents for every dollar that a white man makes. A bill to close that salary gap was passed in 1963, but obviously it is far from being met.

There has been progress, but it has been very little. Research by Paula England, Andrew Levine and Emma Michel, from the New York University Sociology Department, analyzed equality between women and men in 1970 and 2018 and found that changes are slower. The only area in which women exceed men is university education.

The pandemic has had once again shown similar results. It is as if we forget about equality when there is an economic, sanitary or war crisis. As if fighting for equality were something that we can only allow ourselves when everything else is working. If economy is going well, if we are healthy and in times of peace, only then can we remember women. It should not be like that. But ever since the seed of the Me Too movement was planted, a new feminist wave has come to stay. The data will eventually tell us. There is no going back this time.