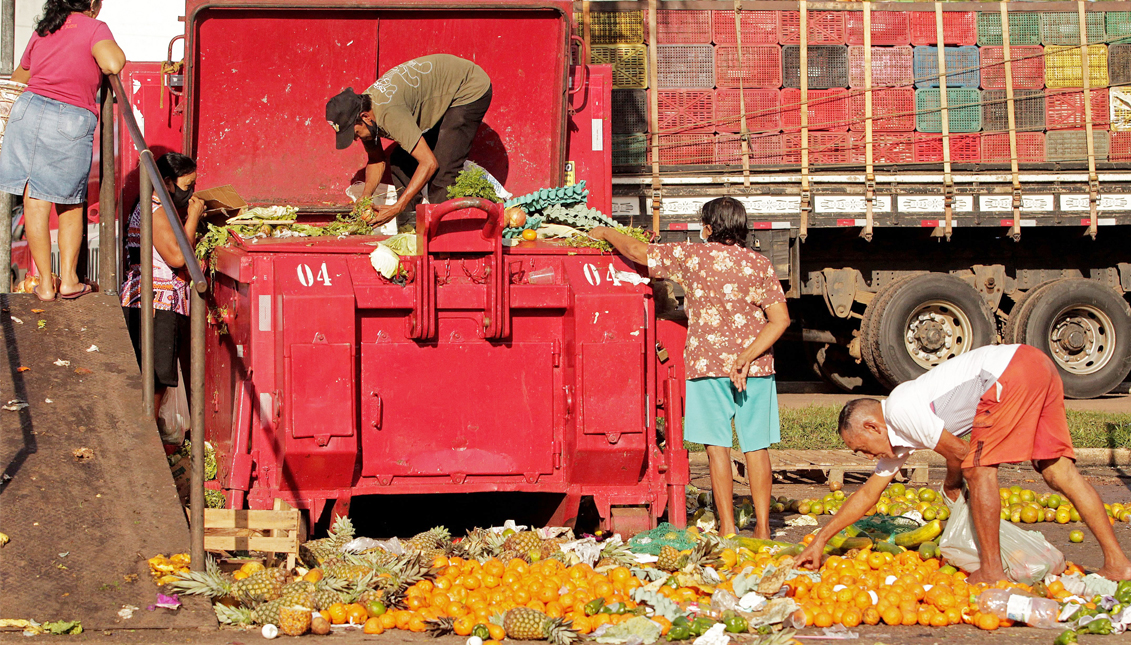 The panorama of hunger and poverty in Latin America is frightening. It requires fundamental solutions. Getty Images

Hunger, a symbol of inequality

Nearly 60 million people in Latin America and the Caribbean suffer from hunger, according to a recent United Nations report.

Poverty in all its dimensions is a central problem in Latin America and the Caribbean. It is associated with social injustice, growing inequality, lack of protection in rural areas, and a lack of state policies that prioritize the welfare of the population.

A recent report by several United Nations agencies warned that in 2020, 59.7 million people in the region suffered from hunger, that is,13.8 million more than in 2019. This is the confirmation of a serious social crisis, aggravated by the impact of the Covid-19 pandemic.

It is perhaps the aspect that most undermines human dignity: hunger. Can you imagine yourself starving because you have no money to access food?

The figure is shamefully the highest in years, a record that should be a sufficient argument for policies to improve the socio-economic situation of these countries.

Julio Berdegué, FAO regional representative, was forceful in referring to the conclusions of the study:

"We must say it loud and clear: Latin America and the Caribbean are facing a critical situation in terms of food security. There has been an increase of almost 79 percent in the number of people suffering hunger between 2014 and 2020."

The study claims that 41 percent of the population (267 million) is food insecure.

What is food insecurity? When one does not have "regular access to sufficient, safe and nutritious food for normal growth and development and an active and healthy life" (FAO).

Such food insecurity has a severe condition when a person goes one or more days without food. The United Nations states that this happened (or happens) to 92.8 million people. It affects 41.8 percent of women and 32.2 percent of men.

It is for them that governments must really mobilize to provide fundamental solutions, not temporary ones.

The report refers to other aspects such as obesity, related to malnutrition, in which the sugar-sweetened beverage and ultra-processed food industries, governments and legislators have a lot to do. But that is a subject for another day.