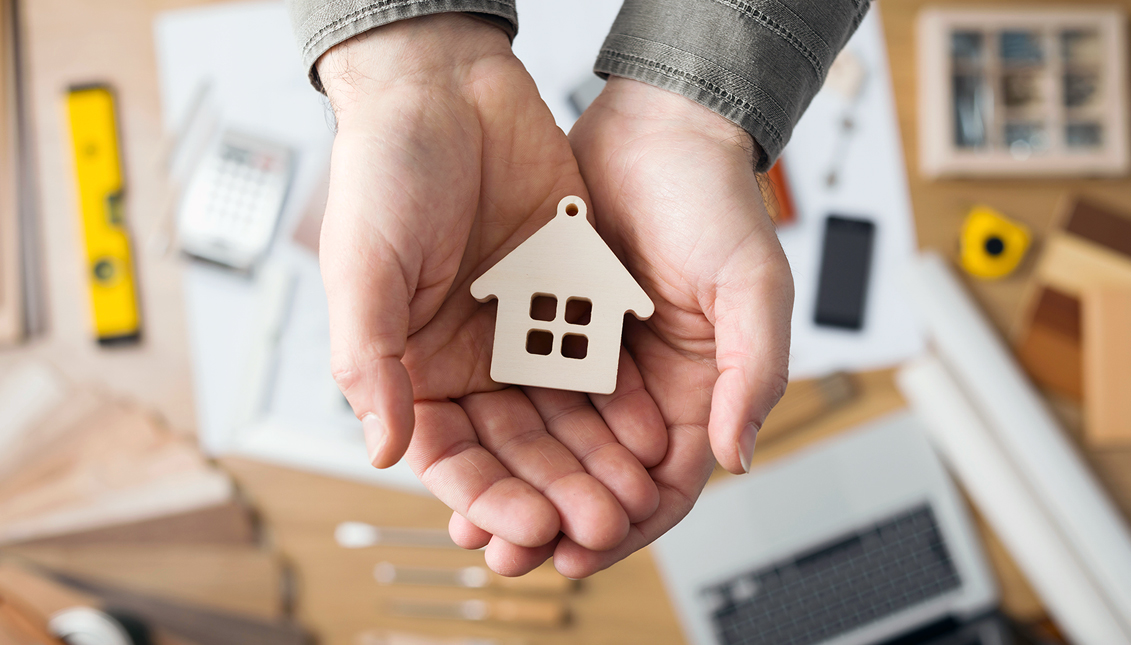 AARP Pennsylvania is encouraging residents to join a campaign to expand access to what it calls “age-friendly housing” in Philadelphia.   Depositphoto

With owning a home either beyond the reach or not within the plans of many Americans, the alternative option of “accessory dwelling units” has started to take…

Accessory dwelling units, or ADUs, are not exactly new. While the term for alternative housing itself emerged relatively recently, the concept dates back hundreds of years, at least to when settlers would build small homes to live in while constructing their larger primary houses: add onto or renovate part of an existing property to create a smaller independent living space – with its own kitchen, bathroom(s) and bedroom(s) – that is either attached to or detached from a primary home but still within the same parcel of land. A host of names comes with these units: “tiny homes,” “granny pods,” “in-law suites” and more. They can be contained within part of the larger home – an addition, and upper- or basement-level set of rooms, a converted garage – or stand alone as separate units within the same property lines as that home.

ADUs certainly make sense from a financial perspective. They can help keep housing costs down for both homeowners and tenants while generating rental income to help homeowners cover mortgage payments, often allowing them to stay in their homes. Because ADUs are almost by definition smaller than the primary dwellings, they invariably rent for less than other homes in the same neighborhood. Also, many ADU owners – 15-20%, according to one study – make them available for free or far below market rent, most likely to friends or family members. And of course the smaller the home, the lower ongoing utility bills and maintenance costs are likely to be.

Not all local governments have embraced the idea, however; some localities, in fact, have explicitly banned or limited ADUs in the past. Chicago specifically excluded them in 1957, citing fears of overcrowding leading to diminished property values (although the city recently did an about-face, adopting a revised ordinance late last year that allows the construction of ADUs within certain districts, subject to a list of requirements). Oakland is considering a ban due to fears that adding “density” to the area amid rising temperatures, strong winds and statewide droughts would exacerbate the risk of wildfires. Further down the coast, Los Angeles allowed ADUs in some areas in 2018 but barred them from hillside neighborhoods. Tacoma, Wash., currently allows ADU development but requires that their exterior design match that of their primary houses —a stipulation that sounds harmless enough but can price the ADU out of range for the homeowner.

And in Philadelphia, while City Council passed language legalizing ADUs as far back as 2012, it never mapped where ADUs would be allowed, leaving that provision unusable; changes in 2019 allowed accessory dwellings for historically designated properties, but two years later those changes have not produced a single accessory home, according to city permit data, and this year several councilmembers introduced overlay language nullifying the changes in six out of ten districts; the remaining four districts include historic buildings where ADUs may be allowed, but City Council remains leery due to concerns about overcrowding.

Recently, however, organizations like AARP Pennsylvania have begun to push back. With a stated goal of supporting housing design standards – including ADUs – “that make homes accessible, easier to use and more livable for people of all ages,” AARP Pennsylvania is encouraging local residents to join a campaign to expand access to what it calls “age-friendly housing” in Philadelphia. Last year AARP Pennsylvania released the “2020 Livable Communities Action Plan and Assessment Report” recommending the allowance of ADUs as a right in residentially zoned areas to increase affordability and allow more seniors to age in place.

Smaller organizations have also emerged to encourage and assist would-be ADU owners and residents. HomeShare Vermont points to success in the city of Burlington, and Maxable offers tips on evaluating sites for suitability, financing construction, navigating local ordinances and more to homeowners nationwide.

The battle by ADU proponents is far from over, but there’s reason for them to take heart.