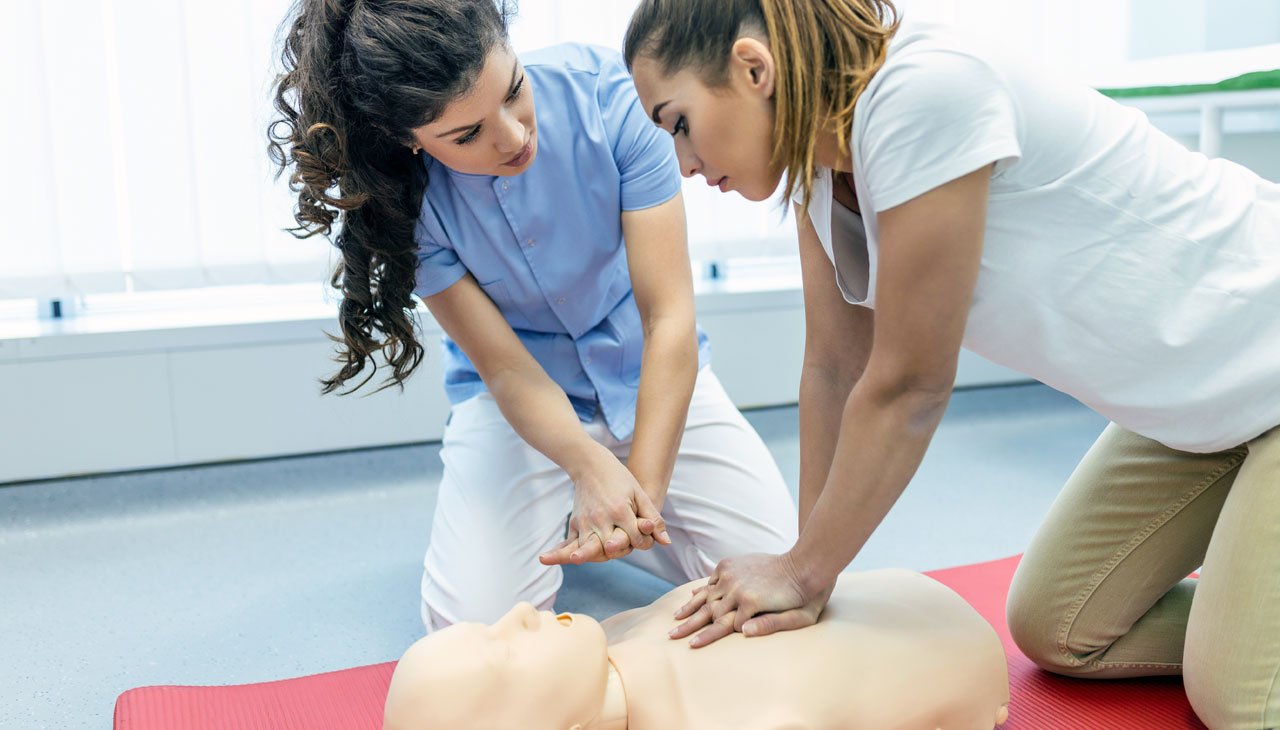 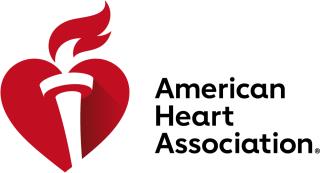 PHILADELPHIA, August 23, 2022 — Despite improvement in CPR training, the survival rate for women experiencing cardiac arrest outside of a hospital has not improved significantly, especially for Hispanic women. The American Heart Association is determined to change that fact through a new initiative launching in Philadelphia.

As a champion for health equity, the American Heart Association, the leading global voluntary health organization dedicated to fighting heart disease and stroke for all, will launch the “Héroes Salvando Corazones/Heroes Saving Hearts” campaign in Philadelphia. The campaign, which starts in August, will inspire the Hispanic-Latino community to learn the two steps to Hands-Only CPR to help save lives. Hands-Only CPR is CPR without breaths, in two easy steps: 1) Call 911 and 2) push hard and fast in the center of the chest to a beat of 100-120 beats per minute.

Without quick bystander CPR, cardiac arrest is typical fatal. Cardiac arrest can happen to anyone at any time whether they are at home, at work, or in public. In fact, about 70% of cardiac arrests that happen outside of a hospital happen at home with someone you love. Cardiopulmonary Resuscitation (CPR) is an emergency response that can help save a person’s life if their breathing or heart stops.

In the United States, Hispanics-Latinos and African Americans are at a higher risk for out-of-hospital cardiac arrest with a poor prognosis due to longstanding structural racism and social policies that have limited access to quality education and health care. CPR is also less common in Black and Hispanic-Latino neighborhoods. A study, published in the American Heart Association journal Circulation, found the greater the percentage of Hispanic-Latino residents in a neighborhood, the lower the chances of receiving bystander CPR and the lower the chances of survival.

Women are further negatively impacted. A 2017 study found that only 39% of women in cardiac arrest received CPR from strangers in public, compared with 45% of men, and men's odds of surviving were 23% higher than women. The fear of accusations of inappropriate touching, sexual assault, or injuring the victim, and lack of knowledge about their state’s Good Samaritan Laws have contributed to women of color not receiving CPR.

“Unless systemic changes are enacted, Hispanic-Latinos and African Americans and other historically excluded groups will remain more likely to die of sudden cardiac arrest than other groups, and that is especially true for women of color” Dr. Deon Vigilance, Greater Philadelphia AHA Board President.  “The “Heroes Saving Hearts” campaign will address those systemic barriers and will provide these communities with the tools and resources they need to learn and administer Hands-Only CPR.”

While Hispanics-Latinos are less likely to be trained in CPR, they are the most interested and are most likely to perform Hands-Only CPR after watching a training video, according to the American Heart Association Journal Circulation on Cardiovascular Quality and Outcomes.

Hesitancy to perform CPR is often due to a perceived lack of training or knowledge. About 3 in 10 people are afraid of hurting someone and 3 in 10 are afraid of legal consequences. Additionally, a quarter of people have never heard of Good Samaritan Laws and only about half feel familiar with it.

In addition to that, calling 911 is the first step to performing CPR but due to structural racism, the presumed or real undocumented status of Hispanics-Latinos often places them in a marginalized position, therefore they are reluctant to call 911 due to fear of deportation and/or interaction with first responders and officials. Helping Hispanic-Latino communities feel comfortable calling 911 will also be a key component of the campaign.

“By inspiring our Hispanic-Latino community to learn Hands-Only CPR and addressing the fears related to calling 911, we can improve health outcomes for Latinas and their loved ones, especially those suffering cardiac arrest,” said Dr. Vigilance.

To learn more about the campaign or to get involved, visit heart.org/CPRHeroes.