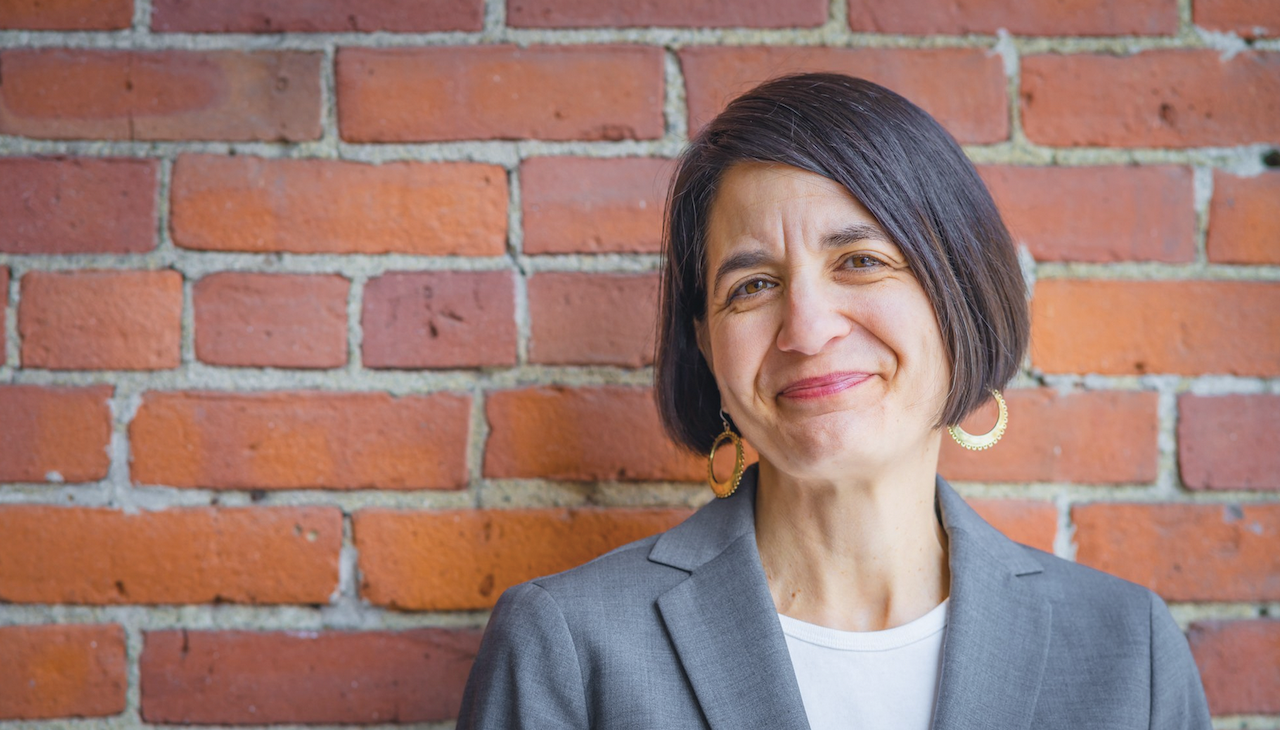 Balint will be the first woman candidate to occupy a congressional seat if she wins the general election, where the Democratic candidate is the overwhelming favorite.

The former schoolteacher first entered the Vermont state legislature in 2014 after defeating Peter Galbraith, who retired, and Jeanette White. She is also the first LGBTQIA+ member to enter Vermont’s state chambers.

In December of 2021, she announced her bid for Congress, pledging to reject contributions from major political operations. Within a day of her announcement, Balint raised $125,000.

She faced Lt. Gov Molly Gray, a centrist favorite, who ran with the support of retiring Sen. Patrick Leahy, who said he cast an early ballot for her in a statement. Leahy reportedly donated $5,000 to Gray’s campaign.

During a debate, Balint slammed the lieutenant governor, stating Gray was a “corporatist with endorsements from former Governors Madeline Kunin and Howard Dean.”

The progressive candidate has long been highly critical of Gray’s campaign format for accepting traditional political contributions, with less support from Vermont voters.

“I said at the time the reason why I was concerned was because of the funds that you’re raising from Washington insiders,” Balint said. “You have raised a tremendous amount of money from lobbyists in D.C. and not as much money from people back here in Vermont.”

Balint apologized to Gray for the comments.

Experts questioned whether it was an issues race, given both platforms are incredibly similar.

Balint would replace exiting Rep. Peter Welch, who’s heading to the Senate to replace retiring Sen. Patrick Leahy. Welch is ahead in the polls to replace Leahy, with 87% of the vote.