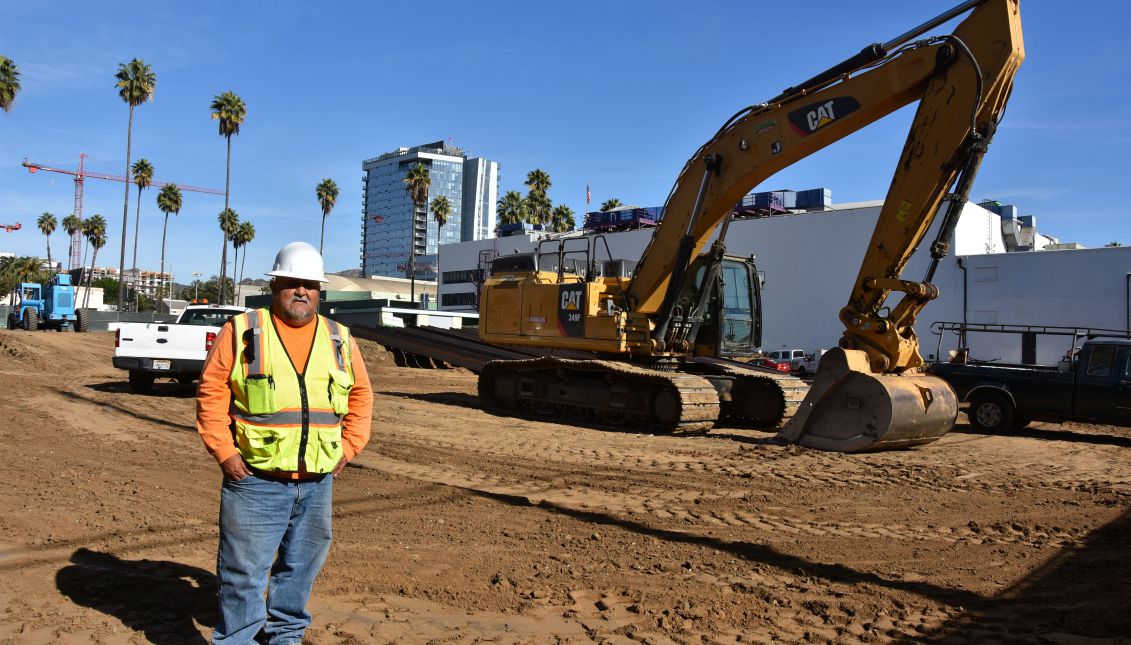 The Human Rights Watch report insists that it is urgent to enact a law that protects dreamers again.

The anti-immigrant policy launched a year ago by US President Donald Trump has a "devastating" effect on the thousands of immigrants – with or without papers -resident in the US and violates their fundamental rights, denounced the human rights NGO, Human Rights Watch (HRW), in a report published on Tuesday.

The report, called "The Deported: Immigrants uprooted from the country they consider their home” collects the testimonies of 43 deportees during the last months, interviewed in Mexico (you can consult it here.)

"The number of people who are being deported, and the stories they offer, shows that those who migrated long ago and have strong ties with the US are being detained and deported aggressively and systematically," said Clara Long, a researcher at HRW in a statement.

According to HRW, the US should weigh "the impact that expulsion would have on fundamental rights, including the right to family unity." The organization asks Congress and President Trump to rethink the current immigration laws to respect the rights of immigrants, such as family ties or where they grew up.

The report insists that it is urgent to enact a law that protects again the "dreamers", the undocumented youth covered by the DACA law, which gives temporary permission to live and work in the US to all those immigrants who entered the country with less than 16 years. President Trump suspended the DACA program last September, leaving in limbo more than 200,000 young immigrants who planned to renew their DACA this year.