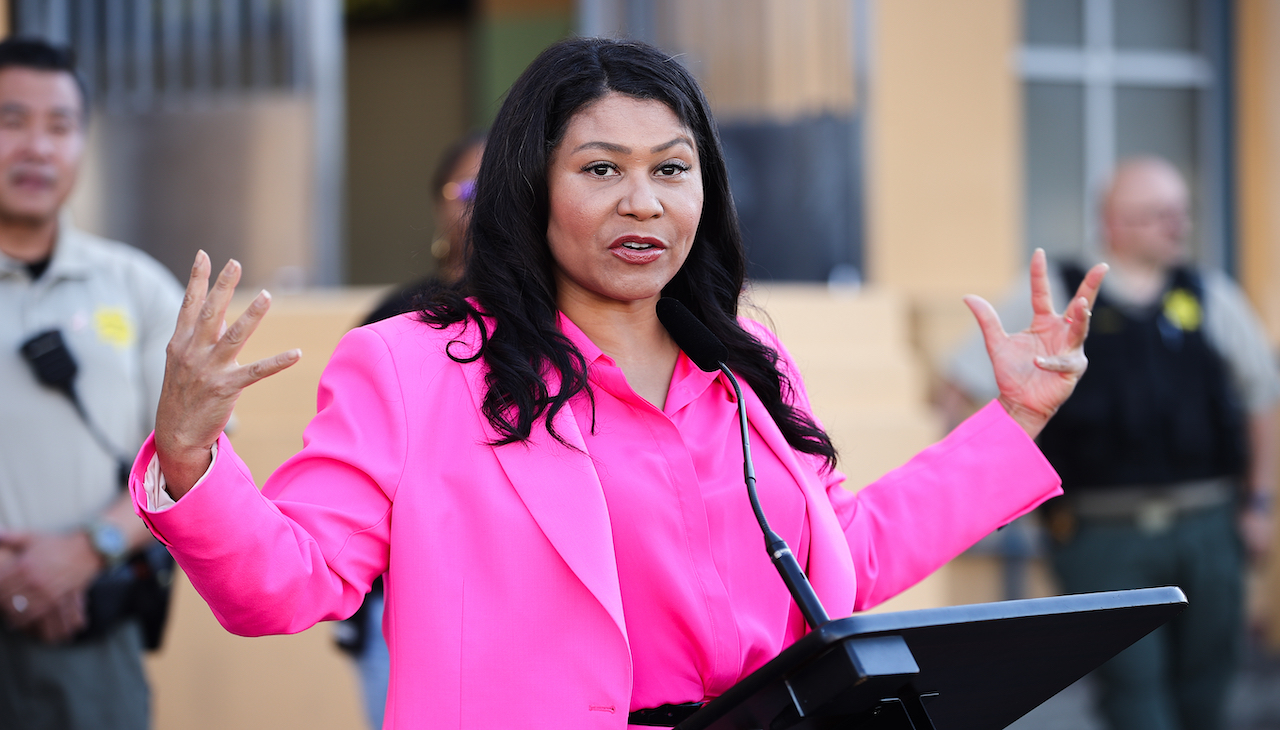 Mayor London Breed made the remarks when discussing public safety, and issues like drug dealing.

On Thursday, Oct. 20, San Francisco Mayor London Breed apologized for remarks she made earlier this month about the Honduran community. During KQED-FM's Political Breakdown show on Oct. 5, she suggested that “a lot of” Hondurans are drug dealers.

Breed was there discussing her mayoral plans in regards to public safety and economic development in addition to how the upcoming November elections could impact her agenda.

“I want to apologize to the Latino community for what I said and how I said it, '' said Breed in a statement. “In trying to explain what is happening in the Tenderloin, I failed to accurately and comprehensively discuss what is an incredibly complex situation in our City and in Central America.”

She continued by saying that though she is sorry for her remarks, in actuality, there is an issue to be addressed in the neighborhood.

“We do have significant challenges with drug dealing in the Tenderloin, and those challenges are impacting families that live there, including immigrant Latino families and residents who are living in fear,” she said.

The anti-Latino remarks came during the show when she responded to a question regarding the city’s high rate of overdoses — over 1,700 since 2020.

"There are unfortunately a lot of people who come from a particular country — from Honduras. And a lot of the people who are dealing that drug happen to be of that ethnicity," Breed said, referring to fentanyl.

After the video with her remarks was released, she initially received some support for her words, but many came at Breed over singling out Hondurans specifically. No turmoil occurred at the time of her saying that live, but arose when the video began circulating on social media of her remarks.

“We have helped to create and grow our own problem in the last couple of years through the city's inability to effectively prosecute the crime of drug dealing in our city. I am working with the District Attorney and our Police Department to do just that,” Breed said. “I believe there needs to be accountability for those selling drugs on our streets, which includes people of all races, ethnicities, and genders.”

Breed’s initial reaction to the feedback was also to double down on her remarks and defend her position. She said the remarks were not racially motivated.

“We all know it, it’s the reality. It’s what you see. It’s what’s out there,” she said, referring to San Francisco’s Tenderloin neighborhood that is home to many Latino immigrant families.

Carlos Solorzano-Cuadra, CEO at The Hispanic Chambers of Commerce of San Francisco, spoke to NBC Bay Area after Breed’s apology, and said that he accepted it because she showed contrition and aside from the Honduran remarks, there is an issue that needs to be addressed according to his group’s 2018 study that found most dealers in the Tenderloin neighborhood were actually juveniles from Honduras trying to make money to send to their families.

However, there is a "but,” that needs consideration.

“We also have to understand that we’re not naming only one ethnicity. That is not good enough anymore,” Solorzano-Cuadra said. “With all the turmoil that we have between the Latino community, the African-American, the Asian communities, we need to work more together. So, we need to be more conscious of what we say, when we’re pointing fingers especially on that.”