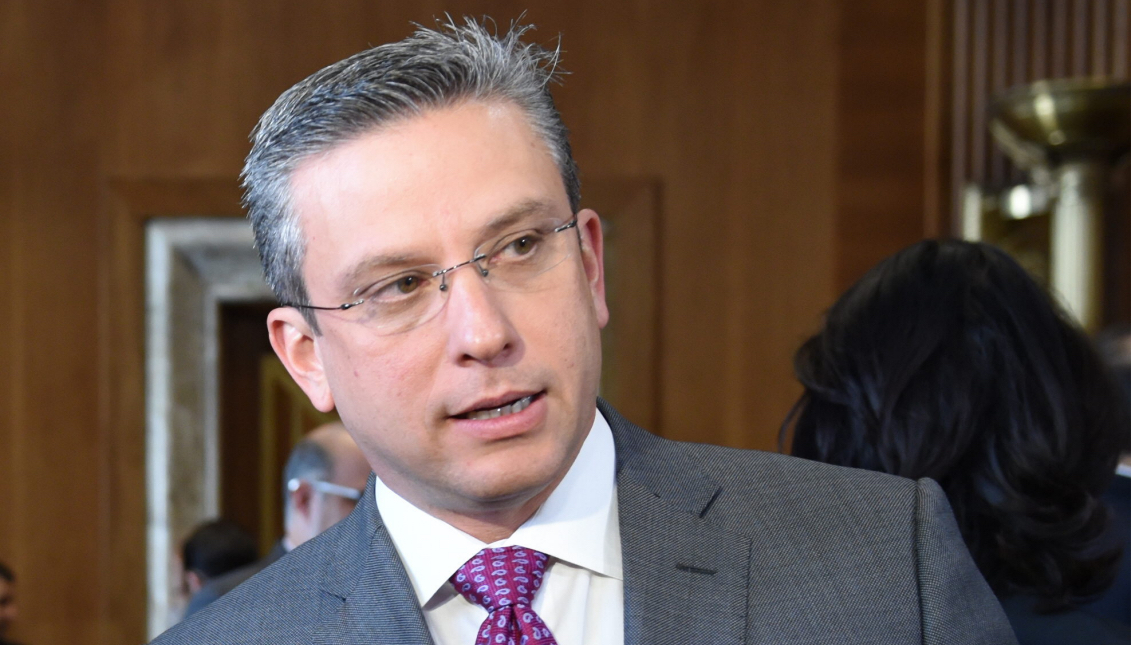 The island will not pay $37.3 million of the $1 billion debt due next week.

Puerto Rico’s governor announced on Wednesday that the island will default on two loan payments that it was expected to pay back next week.

Jan. 4 marks a deadline for the debt-stricken U.S. territory. The Commonwealth’s government was expected to pay back over $1 billion in bond payments that it owes. Governor Alejandro García Padilla said it will not be able to pay back the $35.9 million payment due to the Puerto Rico Financing Authority, as well as the $1.4 million owed to the Puerto Rico Finance Corporation.

This latest default comes five months after failing to make payment back on a $58 million debt back in August. The governor said plainly during the press conference, “we will not make these payments, we do not have the resources available.”

“The Speaker of the House, Congressman Paul Ryan, promised to act on the situation in Puerto Rico before the end of March,” he said. “But these payments are due in January.”

Padilla criticized the lack of a federal protection structure for Puerto Rico, puts the island in a “labyrinth” of trying to figure out what payments it can make with the few resources it has. He also accused creditors in Washington have spent fortunes lobbying against Puerto Ricans.

“They are ready, and more than ready, they are anxious, to initiate expensive judicial actions against Puerto Rico,” said Padilla. “We even know that they are anxious to seize our accounts to take what little resources we have to give basic services to our people, and in that way, put political pressure on me.”

The governor promised to do what he could to prevent the shutting off of public services such as fire and police departments.

“My government now has the responsibility to protect the Puerto Ricans as much as it can from the issues that could arise from the forced suspension of public services and a government shutdown,” he said.