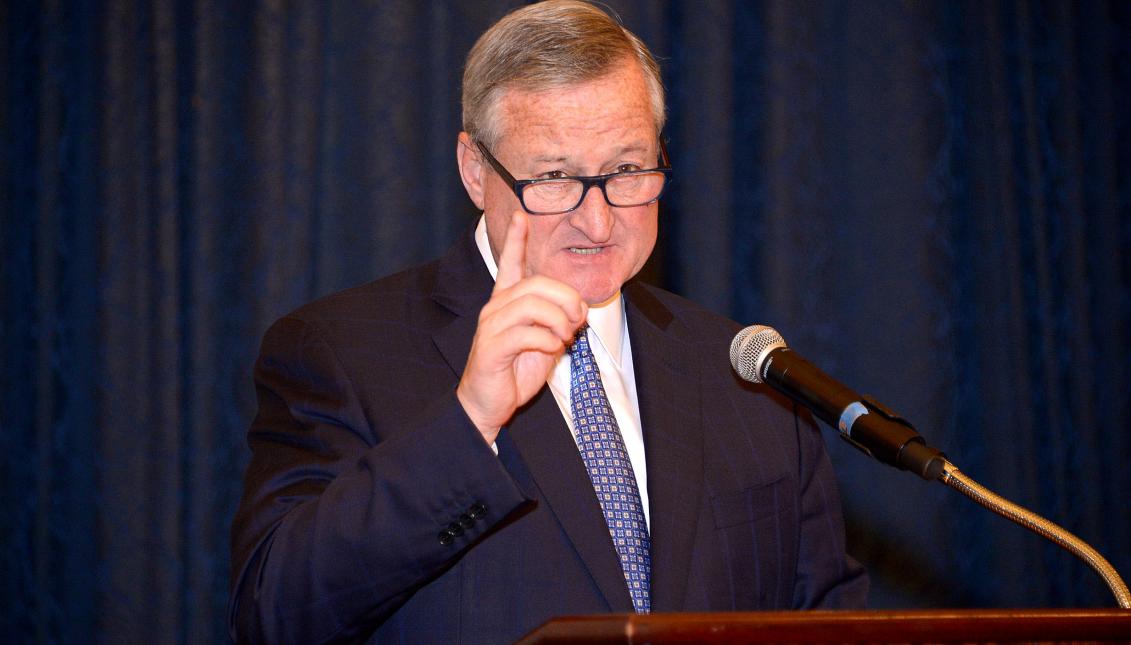 There are 2.2 million people locked up in prisons and jails around the country. This number has risen by 500 percent over the last 40 years, thanks in large…

The First Step Act, which President Trump signed into law on Dec. 21, will reduce crack sentences and chip away at mandatory minimum sentences, among other measures outlined by The Marshall Project.

The bill’s biggest immediate impact, The Marshall Project explains, will be its retroactive implementation of the Fair Sentencing Act of 2010, which reduced the significant difference in punishments between crack and powder cocaine offenses, the former being historically more prevalent in black communities.

This affects the 2,600 federal inmates in prison today for crack offenses committed before 2010.

“I thank senators Casey and Toomey for their votes in support of this legislation that could make a difference in the lives of the many Pennsylvanians incarcerated in federal prisons with overly punitive sentences,” Wolf said in a statement.

“With these positive steps to reform the criminal justice system on the federal level, Pennsylvania can learn and hopefully follow suit with progress on reforms pending in our General Assembly,” he added.

Mayor Kenney, who is never shy with his criticism of the Trump administration, took to Twitter, saying that “the First Step Act represents the first sign of real progress to fix our broken criminal justice system.”

Senator Pat Toomey says gun legislation is closer than ever, as protestors die-in at his Philly office
June 8th, 2022
After weeks of pressure, Melissa Lucio’s execution is halted
April 25th, 2022
New pressure could pause the execution of Melissa Lucio, the first Latina sentenced to death in Texas
April 14th, 2022

There aren't many good things coming out of Washington these days, but the First Step Act represents the first sign of real progress to fix our broken criminal justice system. Here in Philly, we're already fighting back against mass incarceration. https://t.co/uhvHK60Vfy

The U.S. today has by far the highest incarceration rate in the world, at 670 per 100,000 people, according to The Sentencing Project.

There are 2.2 million people locked up in prisons and jails nationwide. This number has risen by 500 percent over the last 40 years, thanks in large part to the war on drugs and mandatory minimum sentences.

Pennsylvania’s incarceration rate is even higher than the U.S. average. Some 96,000 people in the state are in prison or jail today, according to the Prison Policy Initiative.

The racial imbalance is front and center, too. Latinos in Pennsylvania are incarcerated at more than five times the rate that white people are. Black people are nearly nine times as likely as white people to be imprisoned.

Other reforms set forth in the First Step Act include prohibiting pregnant prisoners from being shackled, and promoting participation in rehabilitation programs.