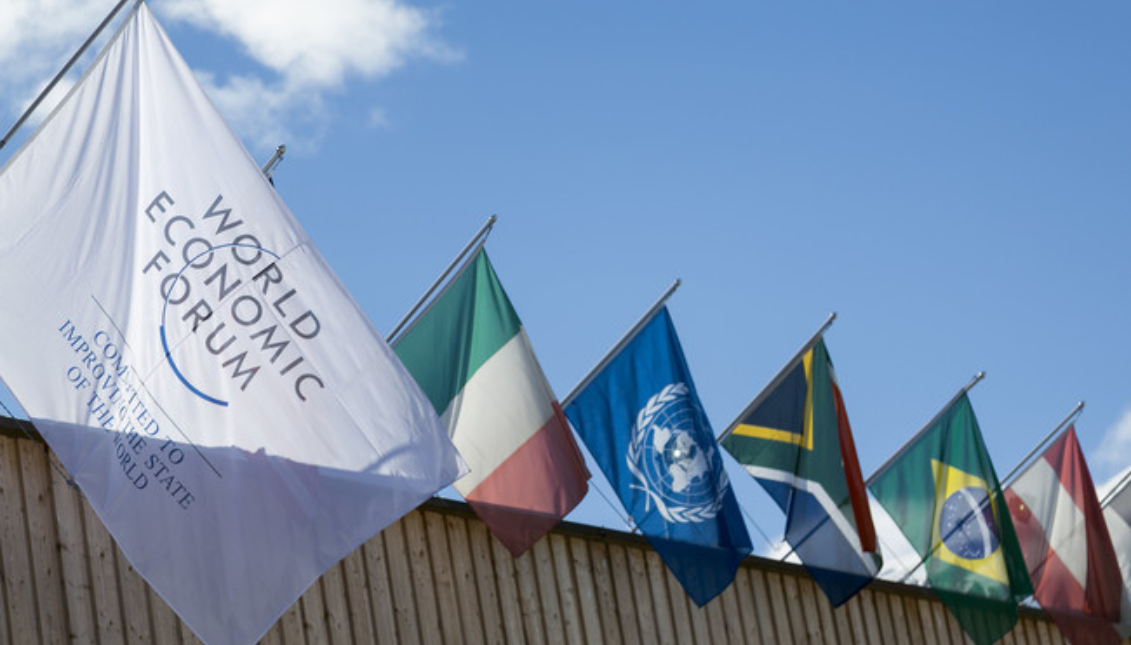 The annual meeting of the World Economic Forum in Davos will take place from 21 to 24 January. Today, the table was set among the representatives of Argentina,…

DAVOS ON LATIN AMERICA: Latin American leaders including president of Panama Laurentino Cortizo Cohen are discussing the region’s new governments and how its leaders can unite for a sustainable, prosperous, and secure future https://t.co/iYTZrXLusQ

The specialized panel on Latin America, entitled "Beyond Geopolitics", included José Ángel Gurria, Secretary General of the Organization for Economic Cooperation and Development (OECD), Graciela Márquez Colin, Secretary of Economy of the Government of Mexico, Paulo Guedes, Minister of Economy of Brazil, Guillermo Nielsen, President of the Argentine oil company YPF, and Alicia Bárcena Ibarra, who is Executive Secretary of the UN Economic Commission for Latin America and the Caribbean and moderated the interventions.

Among the most relevant points of the meeting was the growing poverty in Latin America, corruption and how these are linked to the waves of social protest that we have had in the continent since last year.

A common point between the three countries, as described by Gurria, is the way in which their economic slowdown hinders the ability of governments to invest in social development. This is due to several factors: dependence on raw materials, the abuse of economic mitigating strategies to promote people's well-being.

An additional factor, said Gurria, transversal to the entire continent, is the economic informality, which in Mexico, he said, reaches 57%. In these circumstances, how do you manage to form a population with the skills that new technologies are demanding? How do you get them to contribute to the pension system if they are looking to achieve the day-to-day basics? How do you achieve economic growth when you do not form labor relations based on cooperation and loyalty between employees and employers?

The gender gap in the labour field in terms of market participation, pay and skills, and the way in which women who access high levels of education end up withdrawing from the labour market due to external factors is another major concern and impact on our economies.

Towards the end of the panel, the Argentine oilman, Guillermo Nielsen, explained the benefits of the Argentine energy system and the potential of the Vaca Muerta field (where fracking is practiced), after which the Brazilian minister, Paulo Guedes, expressed his interest in connecting Brazil to Vaca Muerta to import energy from Argentina.

Here you can find all the information about the meeting.