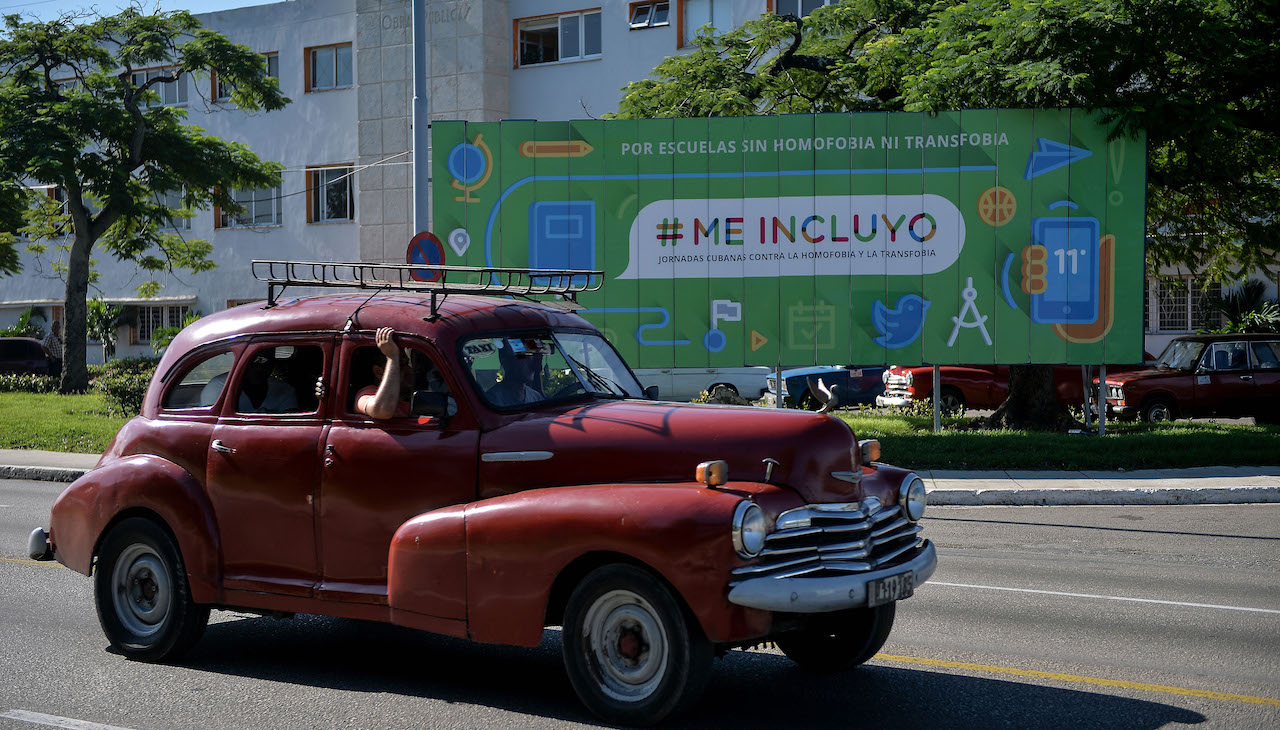 The Cuban Assembly announced last Friday an update on family laws to be voted on in a referendum vote scheduled for Sept. 25, 2022.

Last Friday, July 22, 2022, the Cuban National Assembly approved a new update on its family law that will give more rights to many to be put in a referendum vote later this year on Sept. 25. The updates include allowing same-sex marriage, same-sex couples to adopt, greater women’s rights, increased protections for children, elderly, and other members of a family.

After many debates earlier this year in community meetings, according to organizers, over 62% of people support the new update. For Cubans, that is relatively low compared to a couple years ago in 2019, when voters overwhelmingly supported the ratification of its constitution, over 86%. Previous policy proposals before have been supported with over 95% in support.

In that same ratification, the LGBTQ+ community and activists pushed for same-sex marriage legalization, but opposition from conservative and religous groups ultimately proved to be too much, and it was pulled.

This comes on the heels of many Latin American countries legalizing same-sex marriage, with Chile being the most recent to do so in March of this year. As of now, Argentina, Brazil, Columbia, Costa Rica, Ecuador, and Uruguay allow the union.

Minister of Justice Oscar Manuel Silvera said when presenting the code to the National Assembly that the update will promote “love, affection, care, sensitivity, respect for others and the harmony of our families.” Certain opponents include the churches and those of strong religious beliefs.

Besides the acceptance of same-sex marriage and adoption of children, prenuptial agreements and surrogate pregnancies will be also be allowed, but without profit. Parents previously carried “responsibilities” of the child rather than just “custody.” Additionally, under the law, parents would have to be “respectful of the dignity and physical and mental integrity of children and adolescents.”

Despite certain restrictions that exist for the Cuban people on the Communist island, Cuba is one of the leading countries in women’s rights and allows free access to abortion and up to two years of maternity leave. Additionally, they make up almost 60% of professionals working and head 50% of households.

“The final decision will be left in the hands of the people…We are convinced that in due time, the majority of the Cuban people will endorse this revolutionary, inclusive, and democratic code.” The National Assembly’s secretary said in a statement.

Open The Link———–>>> 𝘄𝘄𝘄.𝗡𝗲𝘁𝗖𝗮𝘀𝗵𝟭.𝗖𝗼𝗺
chaz.dhruv
Making money online more than $15k just by doing simple work from home. I have received $18376 last month. Its an easy and simple job to do and its earnings are much better than regular office job and even a little child can do this and earns money. Everybody must try this job by just use the i nfo on this page.