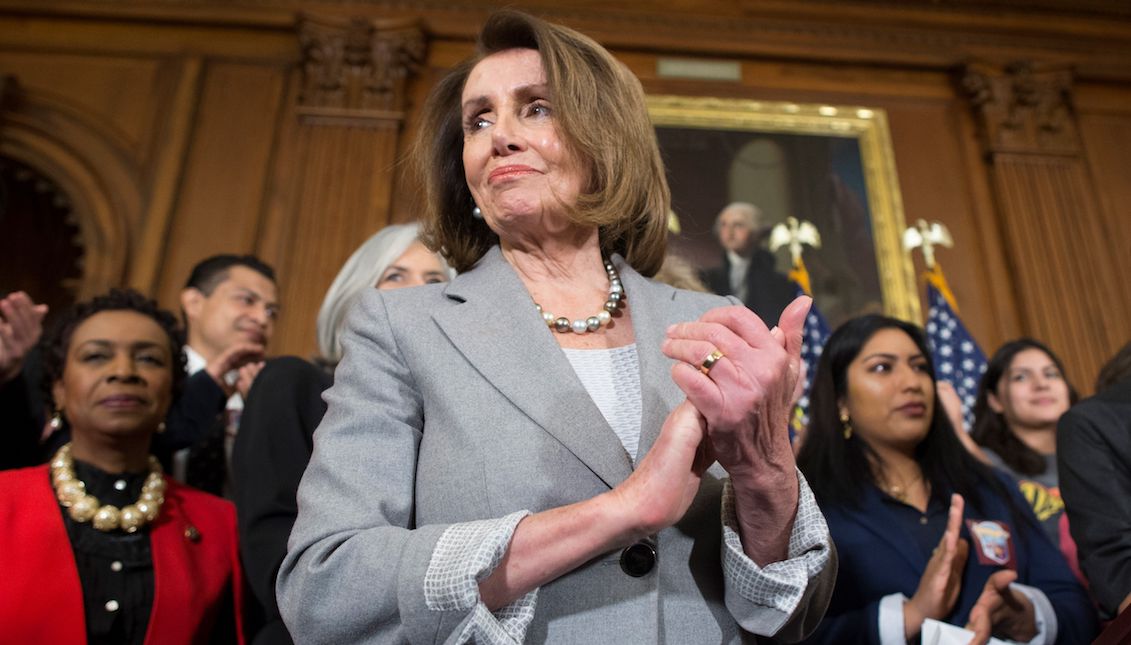 With the so-called Dream and Promise Act, the Democratic majority in the House of Representatives aims to solve the situation of thousands of immigrants in the…

Let's make it clear beforehand: any proposal introduced by a coalition of representatives - even if approved in the House - goes through a long process of modifications to be negotiated in Congress.

That is to say, that even when Democrats have all the intentions of opening a path towards citizenship for millions of immigrants, the journey to make it a reality is quite arduous.

However, gestures such as the introduction of the Dream and Promise Act on Wednesday indicate a strong determination on the part of the Democratic Party not only to keep promises but also to maintain a clear message and a marked distance from the presidential rhetoric.

After winning the majority in the House during the mid-term elections, the new Speaker of the body, Nancy Pelosi, promised in December, "to approve legislation that grants the so-called Dreamers a path to citizenship," arguing the need to antagonize, "the Republicans’ destructive anti-immigrant agenda.”

Three months later, under the authorship of the representatives Lucille Roybal-Allard (D-CA), Nydia M. Velázquez, Yvette D. Clarke (D-NY), Steny Hoyer (D-Md.) and Pelosi herself, the Democratic party has taken the first step towards the fulfillment of the promise.

H.R.6 combines the former Dream Act, "with a proposal to allow some immigrants with temporary humanitarian protection to apply for permanent legal status," explains Vox.

Among them are the undocumented youth who arrived in the country as children (Dreamers), protected under the Deferred Action Program (DACA), and citizens from countries destroyed by natural disasters or wars and who have Temporary Protection Status (TPS).

The Trump Administration has threatened both programs since the beginning of its management, putting millions of immigrants at risk of being deported.

Similarly, the proposal poses a path to citizenship for thousands of Liberians under the Deferred Enforced Departure (DED), according to NBC News.

However, this is not the first time that Democrats have tried to approve such a measure.

With a House-majority in 2010, the representatives approved the so-called DREAM Act, but didn’t get the necessary votes in the Senate to transform it into law.

Thanks to the current divisionism regarding the immigration issue and the intransigence on the other side of the aisle regarding a bipartisan approach, it’s possible that this new proposal - which is also much more ambitious – won’t be approved either.

However, it demonstrates a new strength behind the Democratic commitment that has been growing in recent years and, with presidential primaries at the gates, seems to guarantee that immigration will be the bone of contention in 2020.