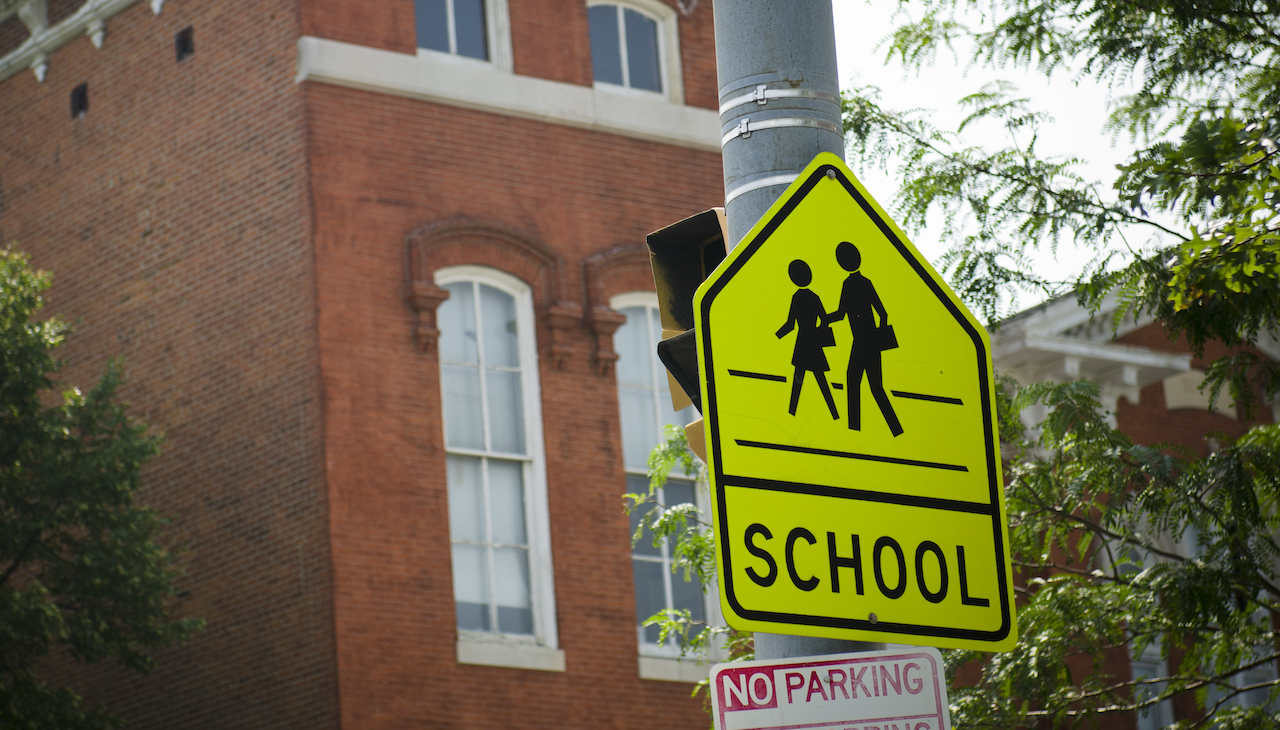 On July 11, the Philadelphia Commission on Human Relations (PCHR) passed new regulations for transgender and gender non-conforming youth, according to a press release from the Mayor’s Office of Communications.

“With the disturbing and increasing amount of anti-trans legislation that targets trans youth, these reforms represent welcome, needed progress and are just one of the many reasons that Philadelphia is consistently recognized as one of the most LGBTQ-friendly cities in the country,” said Celena Morrison, Executive Director of the Office of LGBT Affairs.

In the aftermath of Roe v. Wade’s historic reversal, states are experiencing a significant increase in new Republican-led legislation to undermine fundamental protections not enshrined in the constitution.

As many as 26 anti-trans measures were introduced so far in 2022, according to a legislative tracker led by the bipartisan organization, Freedom for All Americans.

Five have been made into law.

In 2021, 17 anti-trans bills were enacted into law, surpassing the 2015 record in which 15 measures were passed into law.

A study conducted by the Williams Institute, a think-tank at UCLA’s School of Law, found that over 300,000 youth identify as transgender. In Pennsylvania, approximately 10,000 youth, or 1.30% of the total population identifies as trans.

“Our City is deeply committed to ensuring all trans and non-binary youth thrive, flourish, and feel valued,” said Councilmember Helen Gym in a statement.

“In the absence of federal and state protections, and especially amidst increasing and vile attacks against trans youth, these reforms prove that Philadelphia will always stand with our trans and non-binary communities and advance bold policies to protect them,” she added.

The regulation scope covers inclusive language, adopting terminology to more adequately address individuals who fall outside of the gender binary.

Moreover, it highlights guidance with respect to points that have been subject to contention in the past by Republicans. AL DÍA collected and organized them below:

The regulation’s language will monitor transgressions to its terms and will seek to investigate any violations, pursuant to the ordinances. Furthermore, it requires that personnel undergo professional development to address instances of bullying, harassment, or any form of discrimination.

Personnel will also be required to communicate the policy in a manner that is accessible to the population it looks to serve.