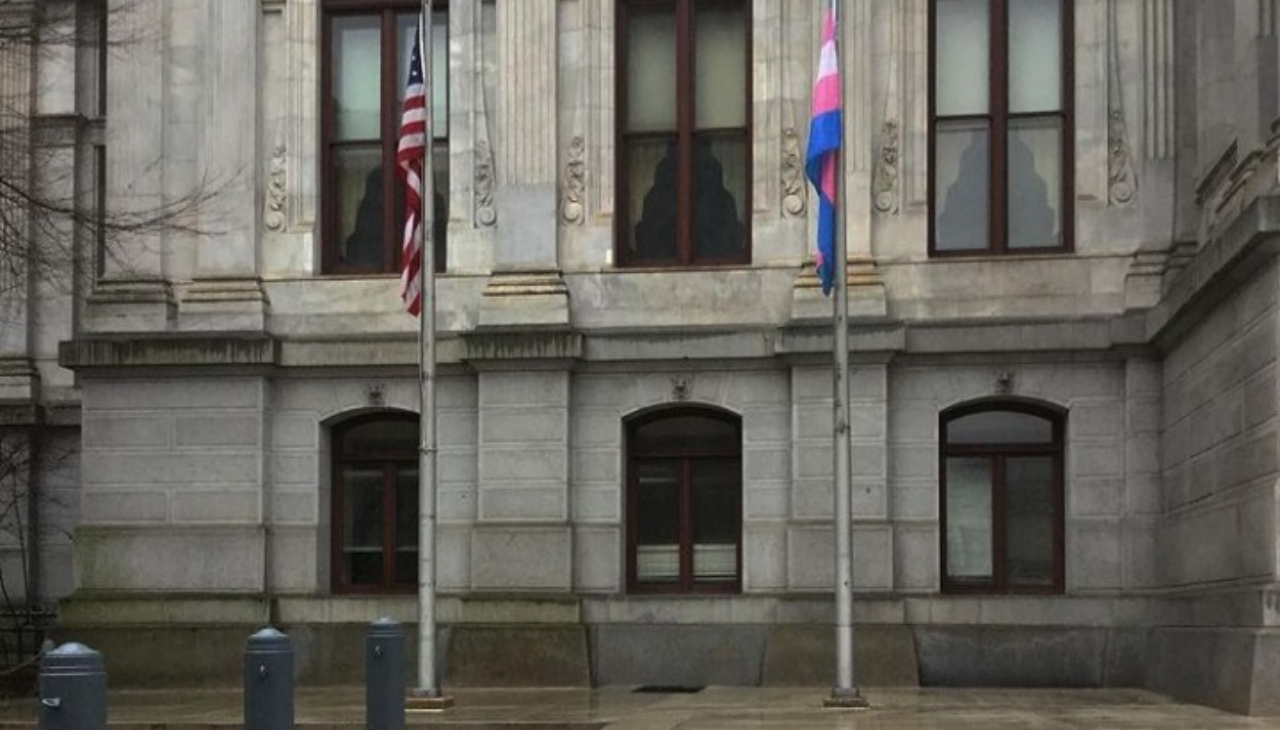 This is one of several efforts to support transgender and gender non-conforming Americans.

Beginning on April 11, 2022, the United States will allow people to choose an X gender marker on their passports. This gender marker will be available to put on other documents, such as a consular report of birth abroad, in 2023.

The first passport with this gender marker was given out in October to Dana Zzyym. Zzyym is an intersex person who was denied a passport for writing intersex on the form instead of checking the box for male or female. The new marker is actually the result of a six-year-long legal battle Zzyym was involved in with the State Department. The U.S. joins around 15 other countries, including Germany, Argentina, and Pakistan, that have a third gender option for their passports.

This is the first time since International Transgender Day of Visibility was started in 2009 that the President has made a proclamation recognizing it.

The Biden Administration has also announced several other actions it is taking to help transgender Americans. These actions cover several departments including education and social security.

The TSA will be updating its scanners’ algorithms to be more gender-neutral. Currently, the algorithm is based on gender and disproportionately flags transgender or gender non-conforming passengers.

Jose Bonilla, executive director of traveler engagement at the TSA, explained, “For example, if a male passenger were to walk into the [scanner] and the officer identifies that passenger as a male, the officer will then hit a male button on the operating system, which will trigger an algorithm associated with the particulars of a male. The same holds true if the passenger [is] identified as a female. That has driven concern, obviously, with the public, especially individuals who identify as transgender, nonbinary or gender-nonconforming.”

The Department of Education, Department of Health and Human Services as well as the Substance Abuse and Mental Health Services Administration are going to release materials that address challenges faced by transgender youth in mental health care and school.

The Social Security Administration will no longer require proof of identity or a doctor’s note to update gender information.

These moves to support transgender individuals stand in sharp contrast to the multiple states that have passed anti-trans laws this year.