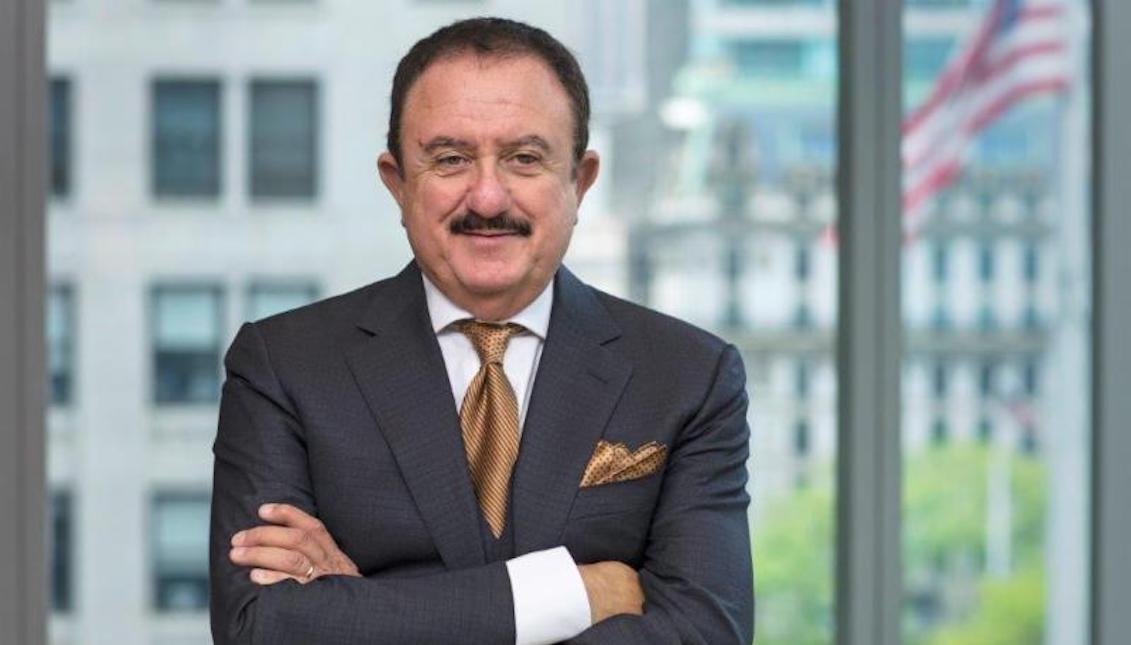 A new report details the growing economic contributions of Latinos living in the United States. Sol Trujillo, co-chairman of Trujillo Group Investments and co-founder of L’ATTITUDE, broke the numbers during the 2020 digital edition of the event.

The co-founder of L’Attitude makes a business case for investing in Latino businesses saying they are the future of America’s economy.

Solomon D. Trujillo wants to tell you a story. He calls it the untold story of the American economy, and he believes the main characters in this story are and should be U.S. Latinos.

Latinos are not only vital to the U.S. economy, but they also are “a competitive advantage in the world economy,” Trujillo said during a presentation this week titled “The State of Latinos in America.”

Standing in a blue pinstripe suit before a virtual audience attending L’Attitude, the national business initiative he co-founded, Trujillo laid out the case for considering the “Latino cohort” indispensable to America’s economic recovery from the pandemic.

The numbers on the workforce, business ownership, and spending tell the story. Consider:

“It appears that financing remains a critical challenge for minority entrepreneurs, even after nearly a decade following the financial crisis,” according to a report from the Small Business Administration.

Changing the Latino Narrative
November 30th, 2021
Sol Trujillo says Latinos are the reason there is hope in the U.S.’s economic future
February 19th, 2021
Why an ‘AL DIA Person of the Year’
January 5th, 2021

The venture capital workforce also could use more Latinos. Results from a 2019 survey by The National Venture Capital Association, a trade organization, showed that from 2010 to 2015, Hispanic employees accounted for 4.9 percent of the new hires in consulting and 5.8 percent in investment banking compared with 3.2 percent in venture capital.

“VC firms should consider making greater efforts to recruit more Hispanic candidates and taking proactive steps to build interest in the industry among Hispanic professionals in order to diversify the pipeline of future talent,” the survey said.

Trujillo himself will be investing in a Latino-owned business, according to a press release. This week, he was named chairman of Encantos, the entertainment-driven ed-tech company launched by four Latinos in 2015.

“As education is changing, so are our children. More than half of the kids in America today are diverse, and there has never been a greater need for representation,” Trujillo said in the prepared statement. “ I’m proud to not only invest in Encantos but to also join the board.” Trujillo has served on the boards of major U.S. companies such as Bank of America, PepsiCo, and Target.