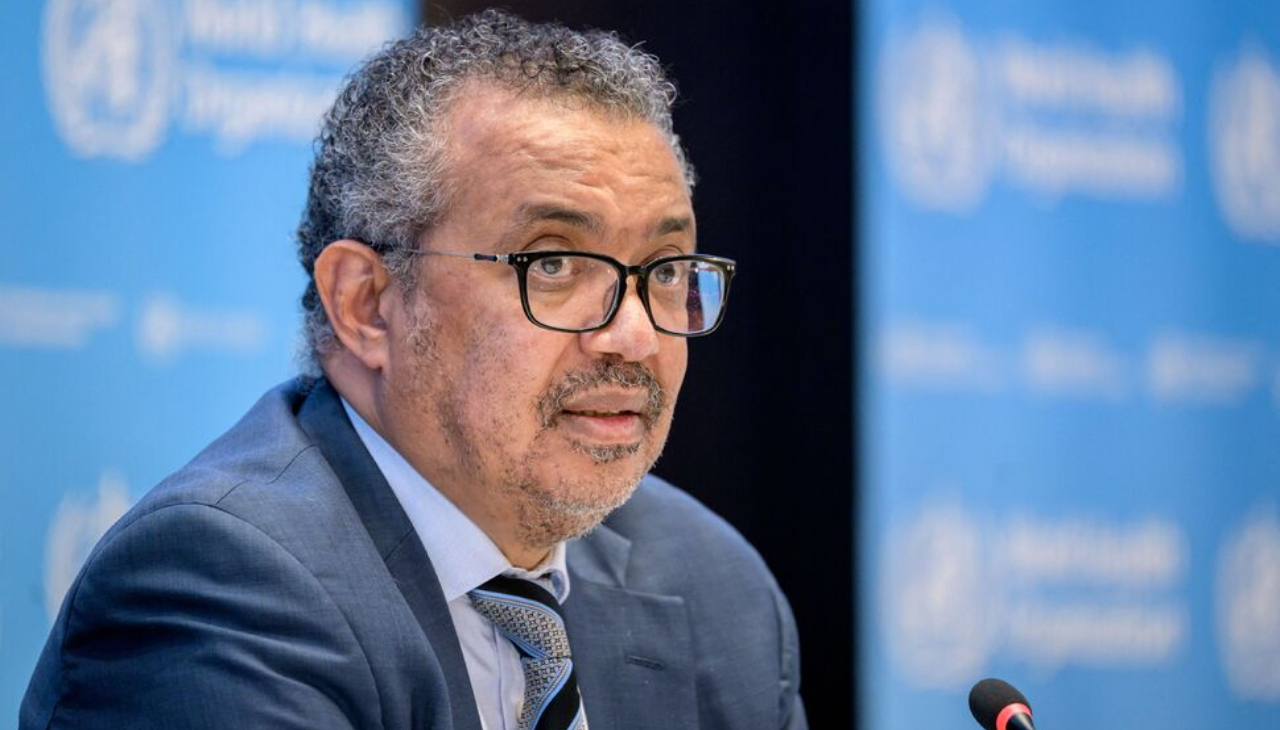 Monkeypox is now a global health emergency, WHO says

The World Health Organization made the declaration on Saturday, as reported cases rapidly increase worldwide.

This is the highest alert level for a disease outbreak, meaning the WHO views it as a significant enough threat to global health.

“We have an outbreak that has spread around the world rapidly, through new modes of transmission, about which we understand too little,” said WHO Director General Tedros Adhanom Ghebreyesus, in a media briefing. “For all of these reasons, I have decided that the global monkeypox outbreak represents a public health emergency of international concern.”

The declaration comes as the Monkeypox outbreak has now reached more than 16,000 reported cases in more than 70 countries.

Just last month, the WHO emergency committee decided the outbreak was not privy to being a public health emergency of international concern. At that time, about 3,000 monkeypox cases had been reported in 47 countries, according to WHO data.

Overall, the virus is considered “moderate” globally, but with its highest, most concerning outbreak currently in Europe. The continent has reported more than 80% of confirmed infections worldwide in 2022.

In Africa, there have been five reported deaths from monkeypox this year.

The U.S. recently reported its first two cases of monkeypox in children, with more than 2,800 confirmed cases in the U.S., according to data from the Centers for Disease Control and Prevention.

Vaccines have been made available for monkeypox to help keep the number of infections down; however, supplies have been a bit strained.

According to the U.S. Department of Health and Human Services, 191,000 vaccine doses have been delivered thus far to state and city health departments, with the organization saying that the federal government will have close to 7 million doses by the middle of 2023.

The monkeypox virus has been found in parts of central and West Africa for decades; however, it began to spread more widely in May 2022 as dozens of cases were reported globally. With symptoms including fever and headache; sore throat and cough; swollen lymph nodes; back pain and muscle aches; lack of energy; and lesions, bumps, and rashes on the skin, it can be spread through contact with body fluids, items contaminated with the virus, or respiratory droplets.

As a public global health emergency, the WHO has made a set of recommendations to countries, which includes engaging and protecting affected communities, intensifying surveillance and public health measures, strengthening clinical management and infection prevention and control in hospitals, and accelerating research into the use of vaccines, therapeutics.

“This is an outbreak that can be stopped with the right strategies in the right groups,” said Ghebreyesus. “With the tools we have right now, we can stop transmission and bring this outbreak under control.”

This new development marks the seventh time in the last 15 years that a disease has been declared a global public health emergency, with the COVID pandemic in 2020 being the most recent.

The other instances since 2007, in addition to COVID and polio, are Ebola/Kivu, Zika and the swine flu.