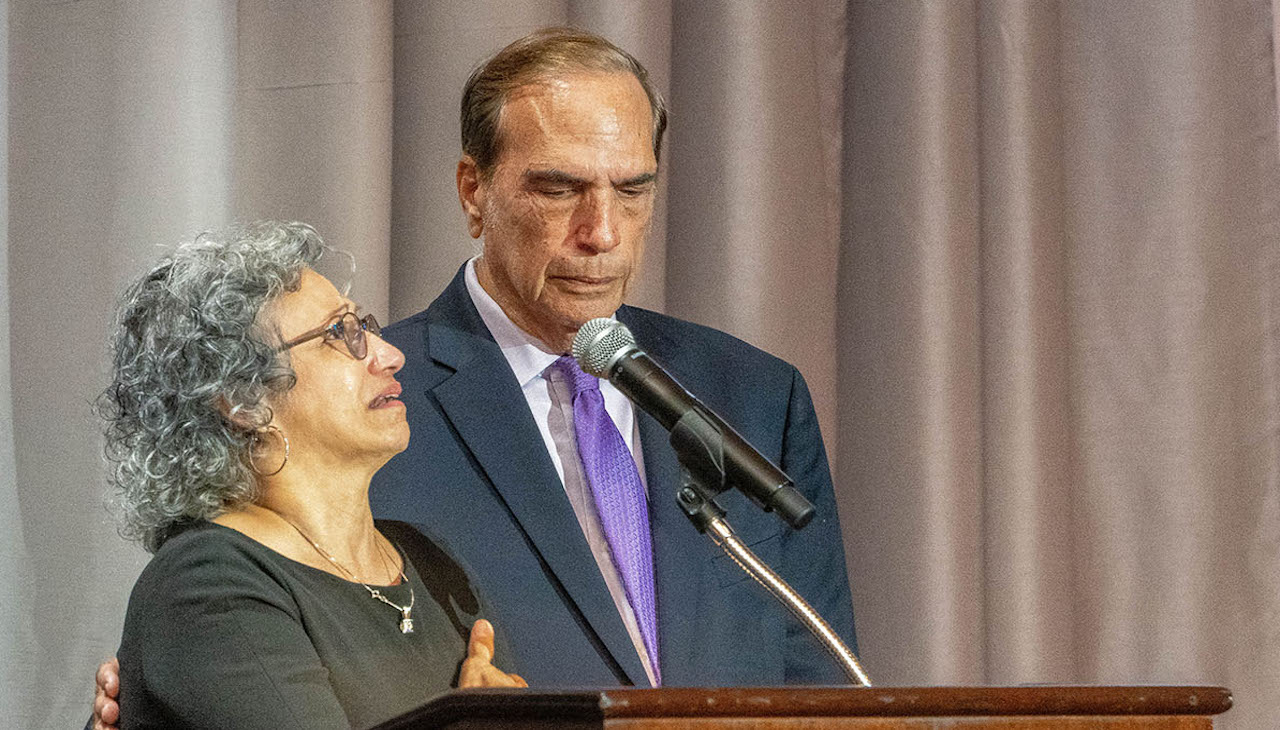 Jesse Bermudez’s lesson for us all

Philadelphia music legend Jesse Bermudez was AL DÍA’s 2022 Performing Arts Archetype for its 2022 Hispanic Heritage Awards. For more than 40 years, he was a pillar in the city’s Latino and larger music scene, developing and uplifting Latino music talent through AMLA and a number of other artistic ventures.

But as longtime musical partner Rob Bernberg told the crowd at AL DÍA’s 2022 Archetypes gala on Friday, Sept. 23, Bermudez’s decades of work in music is only half the story of his legacy.

At AMLA, which was founded by Bermudez in the 1980s as the Asociación de Músicos Latino Americanos alongside 125-plus Latino musicians in North Philadelphia fighting for better treatment, Bernberg said around 50% of the work was “about giving life lessons.”

He went on to acknowledge how many youth that encountered and took part in the program came upon difficult times in their lives. Rather than let their circumstances eat them up Bermudez, was there to guide them through as a support beam.

“So many of those individuals were so blessed to be mentored, and in some cases, fathered by Jesse Bermudez,” said Bernberg.

That continued as AMLA evolved in 2006 to be Artístas y Músicos Latino Americanos as part of Esperanza, and it began to produce serious Latino music talent to put out into the city, region, country and world.

For his efforts, Bernberg said there was no one “more beloved” than Bermudez in Philadelphia’s Latino community.

“The heart and soul of our community is in that music,” he said. “That’s the lesson Jesse taught us all.”

When it came to his award as AL DÍA’s Performing Arts Archetype for its 2022 Hispanic Heritage Awards, his widow Daisy said he was “truly honored and humbled” by it.

In 40-plus years of work, Bermudez was no stranger to awards or recognition. He even has a day named after him — every July 8 — signed and enacted by the City of Philadelphia in 2015 for his lifetime fighting for and uplifting Latino music talent. But something about this last one hit home because of where it came from.

“Of all the awards he’s received in his lifetime, the most important award was one from his community,” said Daisy. “This one.”