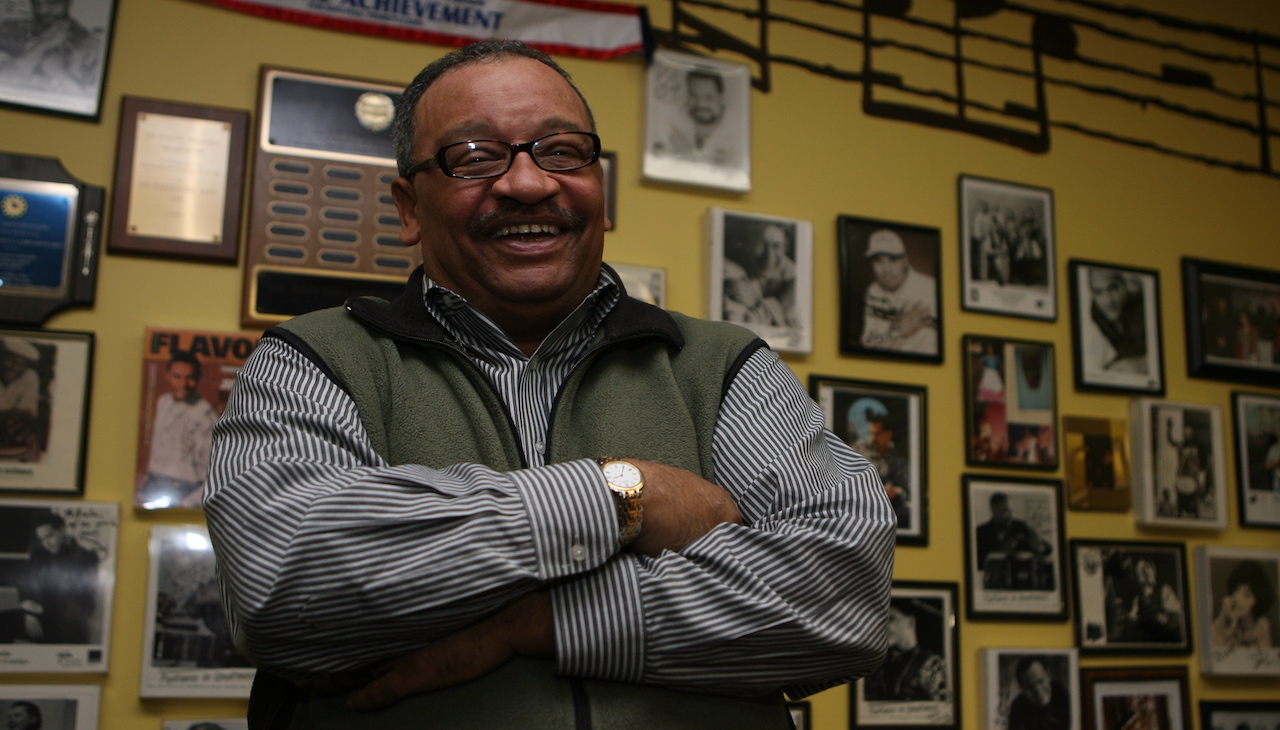 The Philadelphia Latino music community is in mourning on Wednesday, Sept. 14, as it learned of the passing of local Latino music legend Jesse Bermudez. He was 79 years old.

Bermudez spent the last 40 years in Philadelphia cultivating and uplifting the vast musical talent of its Latino community. He did so through the organization Asociación de Músicos Latino Americanos (AMLA), which he co-founded in North Philadelphia alongside 125 other Latino musicians in 1982 with the goal of countering misrepresentations of Latino culture and fighting for better working conditions for Latino musicians.

On that front, the organization formed the Latin School for Performing Arts, which went on to develop a steady flow of Latino music talent, perform at festivals around the city, and offered workshops on the roots of Puerto Rican music. In 2006, Bermudez partnered with Esperanza’s Reverend Luis Cortes to take AMLA to a new level. Now called Artístas y Músicos Latino Americanos (still AMLA), it is run out of Esperanza, but has kept with the original mission of spreading Latin music and culture on a regional scale.

All along the way, his wife Daisy Bermudez told AL DÍA that he never lost sight of the importance of his Latino community having a seat in the larger discussion of the city. He also always tried to have fun.

“He was just as funny and charismatic as he was serious about opening doors for people and making things happen, and connecting with his community,” she said. “He has so many different facets about himself and they all came together flawlessly.”

The origin of "La Cucaracha"
October 4th, 2022
The Latin Grammy Cultural Foundation announces the opening of applications for its grant program
September 29th, 2022
Jesse Bermudez’s lesson for us all
September 27th, 2022

Back in 2015, that work was honored by Philadelphia City Council, as a resolution introduced by Councilmember María Quiñones-Sánchez saw the creation of “Jesse Bermudez Day” in Philadelphia, occurring every July 8. It also kickstarted Siempre Salsa Philly Week in the city, which continues to this day. Bermudez partnered with fellow musician Rob Bernberg for the endeavor.

At the time, Bermudez said he was “humbled” and “really blessed” for the recognition, but with the humility that Jesse was known for, directed credit back to those that helped along the way.

“I haven’t been alone either. There’s a lot of folks who have been in their own way putting the music out there and hoping that one day the city of Philadelphia would recognize our music and make it part of the fabric of the Philadelphia music scene,” Bermudez said.

Also part of that fabric is Jesse Bermudez, and he’ll be there forever.