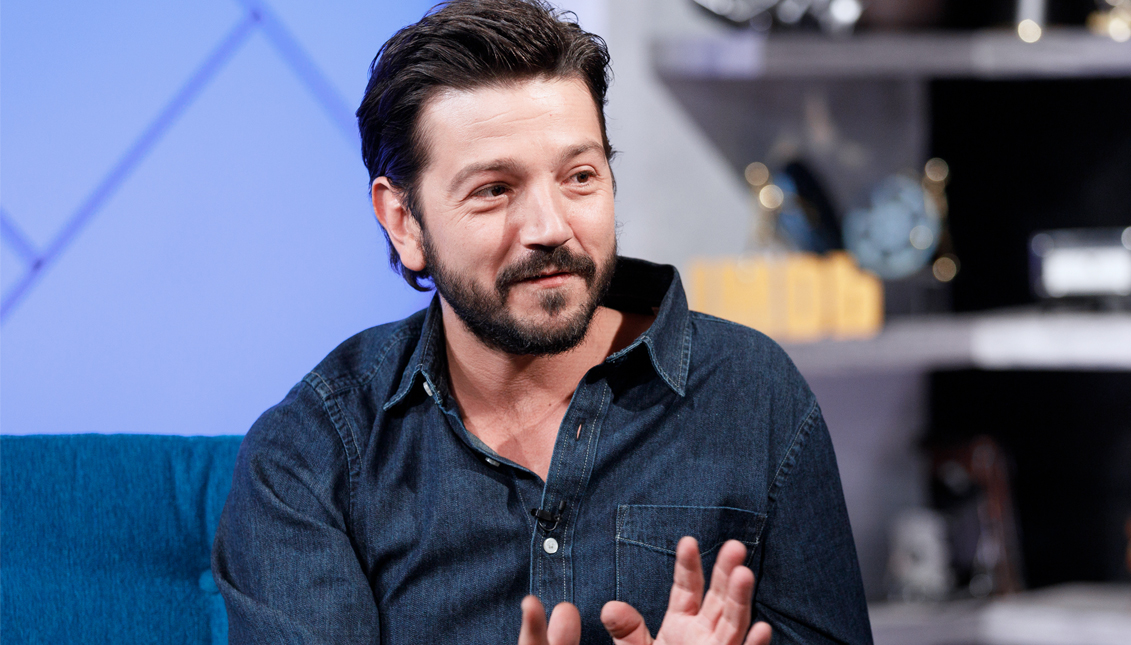 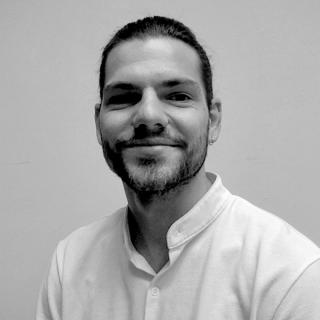 Pan y Circo (Bread and Circus), is the name of a new show where actor Diego Luna will have dinner with people from different backgrounds while they exchange personal views regarding current happenings of Mexico and the world.

Through seven episodes, the actor will sit down with 38 different guests (six per episode) that range from activists, governors, psychologists, and even former Colombian president and Nobel Peace Prize winner, Juan Manuel Santos.

According to the actor, “the conversation today is stuck, it's fragmented and the poles continue to move away.”

The ultimate objective of the show is to set the stage for reflection and debate so several opinions can be heard.

Luna and his guests also enjoy a dinner by some of the best chefs in Mexico, which also plays an important role because, as Luna said, “the food helps to trigger the conversation.”

Some of the subjects discussed are COVID-19, femicides, migration, ethnic identity, abortion, and drug legalization, among others.

The name of the show comes from the classic Latin expression used by rulers when they made use of entertainment to distract citizens from real matters.

The difference with the show is that the bread (or in this case, a nice meal) is used as an excuse to talk about current issues, not as a distraction to dismiss them.

“(Pan y Circo) was born from the desire to say that it is possible to listen to each other without confrontation and to promote reconciliation from different points of view. Besides, I'm a closet chef, an avowed glutton, I love to cook and to talk after dinner,” said Luna in an interview for GQ.

The aim of the conversation is to discomfort the audience and raise awareness on current and urgent issues on the national and global agenda, which deserve to be faced and put on the table.

But the conversations are anything but peaceful since, as Diego Luna explained, they “are full of confrontation, because that’s Mexico, a place of agreements and disagreements.”

He even admitted that after filming some of the episodes, he had to face his own ignorance. However, it helped him to realize that the ultimate objective of Pan y Circo was to “transform a bigger audience and promote healing.”