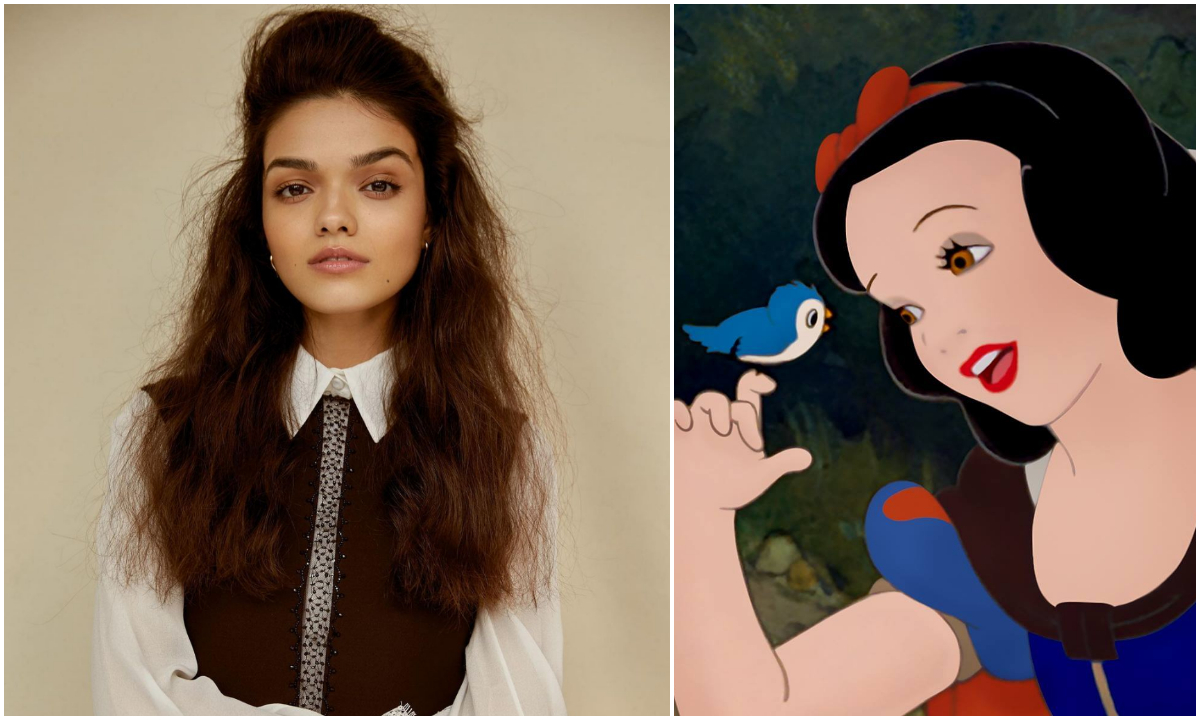 Colombian-born actress Rachel Zegler will star in the new version of Disney's classic Snow White. The live-action adaptation of the film will be directed by Marc Webb and produced by Marc Platt.  "Rachel's extraordinary vocal abilities are only the beginning of her gifts. Her strength, intelligence and optimism will become an integral part of rediscovering the joy of this classic Disney fairy tale," stated Webb.

Rumor has it that the live-action film will delve deeper into the history and surprise its audience with music from the original. Benj Pasek and Justin Paul, the Oscar and Tony-winning duo behind La La Land, The Greatest Showman and Dear Evan Hansen, will write new songs for the film.

Although the choice of Zegler has become controversial news on social networks and has generated some unfortunate comments from users, from the production company it is stated that the decision is a step in the diversification of Disney princess characters. And while this is not the first time a Disney casting decision has drawn attention to the physical appearance of its leading ladies, the decision also shows a step forward in representation and diversity in the industry. In the meantime, Zegler is very pleased with this step in her career.

This version of "Snow White and the Seven Dwarfs" seeks to continue Disney's recent strategy of recreating its animated classics with live action and flesh and blood actors.

The history is based on the Brothers Grimm fairy tale, and was Disney's first feature film. Over the years it has become an essential classic in the history of animation. The adaptation will be released on December 10 and stars Ansel Elgort and Rita Moreno.