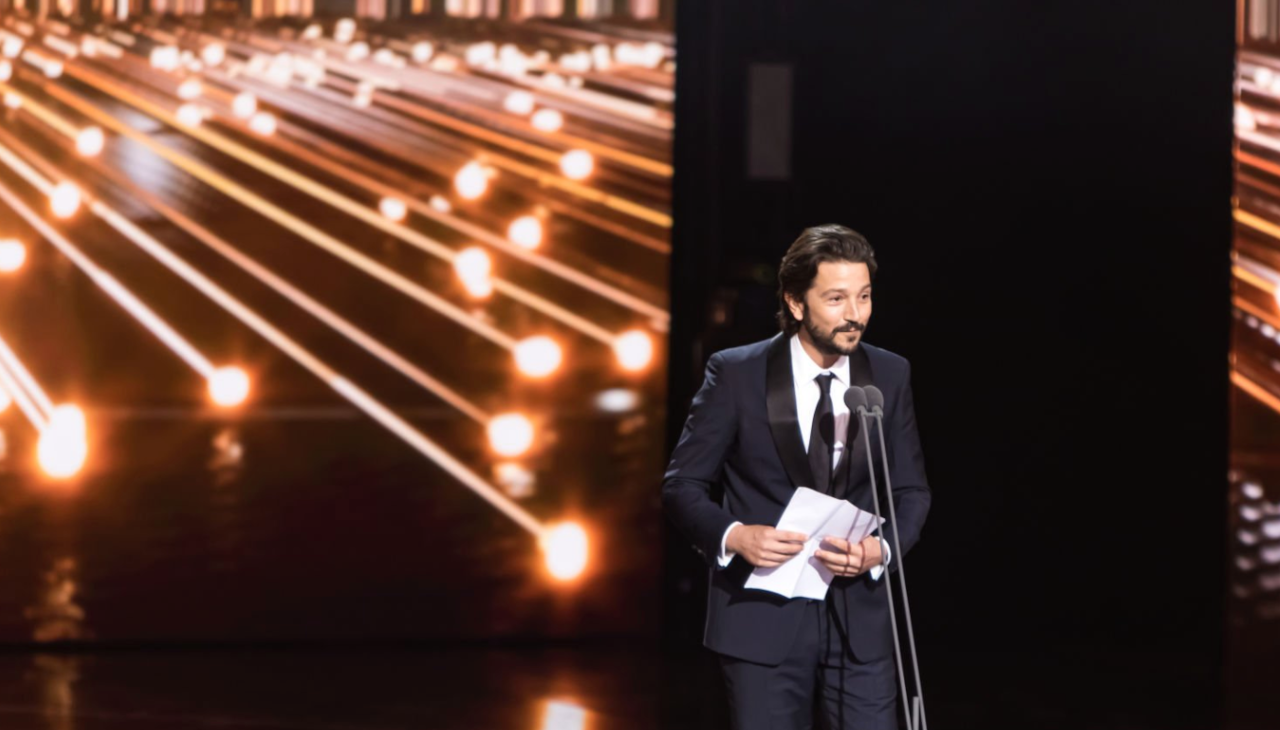 Mexican actor Diego Luna will star in the next Star Wars series, which will premiere this summer. Photo: gettyimages.

Actor Diego Luna is on a roll. The Mexican has been confirmed in the next series of the Star Wars saga.

“Thank you @VanityFair!! Wonderful opportunity to work with the amazing @annieleibovitz! THE REBELLION WILL BE TELEVISED”, Mexican actor Diego Luna wrote on his Instagram account. The Mexican posted a photograph of the cover of Vanity Fair, a magazine that published a report on the next series of the famous Star Wars saga.

Luna will be one of the four leading actors of the production, alongside American actress Rosario Dawson (as Ashoka), the Chilean-American Pedro Pascal (as The Mandalorian), and the British Ewan McGregor (as Obi-Wan Kenobi).

The Mexican actor had already been cast in the movie "Rogue One: A Star Wars Story" (2016), in which he played the role of Cassian Andor alongside great actors such as Felicity Jones, Forest Whitaker and Ben Mendelsohn .

This prequel, which receives the name of "Andor", a man "who does not believe in anything but finally risks everything to help the Rebellion".

As the Mexican actor told Vanity Fair, Andor's life reflects the history of refugees and narrates the experience of people forced to flee the Empire. “It is the journey of a migrant. That feeling of having to move is behind this story, very deep and very strong. That shapes you as a person. It defines you in many ways and what you are willing to do”, said the actor who is also a film and theater director, producer and screenwriter.

"Andor" will premiere on Disney Plus in summer 2022.

WHO IS DIEGO LUNA?

Diego Luna was born in Mexico in 1979. With a set designer father and a costume designer mother, Luna began his artistic career in the 1990s and participated in telenovelas such as "El Premio Mayor" or "El Abuelo y Yo", and the feature films "Ámbar", "Morena", "A trickle of blood", "The comet" or "A sweet smell of death".

Throughout his career, he participated in productions such as "Y Tu Mamá También", "Frida" with Salma Hayek, "The Terminal" with Tom Hanks, and the famous Netflix series "Narcos: México", which led him won the award for best male performance at the 2019 Platinum Awards.

This 2022, the Mexican actor and director will receive the City of Huesca Award in the 50th edition of the International Film Festival. This event will be held in Aragón, Spain from the 10th to the 18th of June.