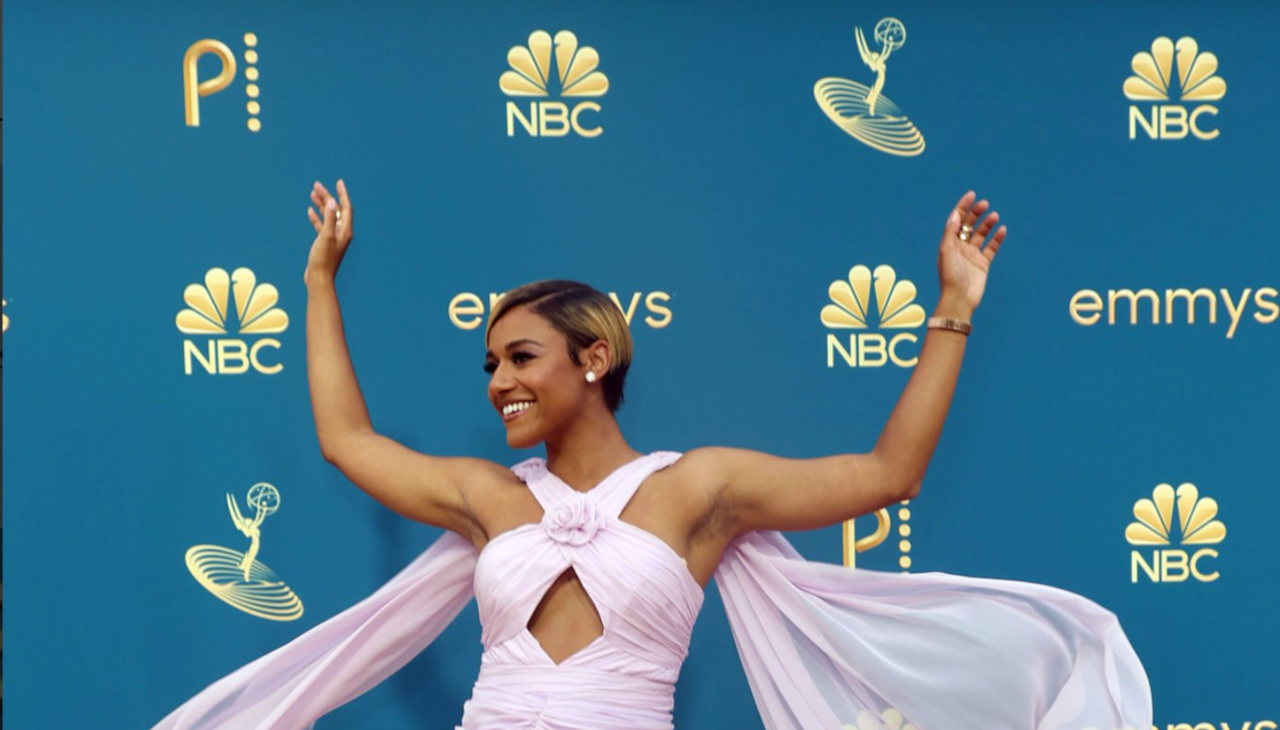 Ariana DeBose will star in the next animated Disney movie. Photo: Getty Images.

Latina actress Ariana DeBose will star in the new Disney animated film 'Wish,' which is set to premiere in 2023.

Latina actress Ariana DeBose has been cast in the latest Disney animated film Wish. She will play the role of Asha, a 17-year-old heroine who will be able to fulfill dreams thanks to her special ability to attract cosmic energy and intelligence. She must, however, face a villain, whose name has not yet been revealed.

The young woman will live in the Kingdom of Roses, accompanied by a goat named Valentino, played by actor Alan Tudyck.

DeBose will not only play the lead role in the production, but will also give voice to one of the songs on the soundtrack, "More for us." She has already been seen performing the song last week at the D23 Expo in California. Disney confirmed that the original songs will be composed by Julia Michaels.

Wish is directed by Chris Buck and Fawn Veerasunthorn and the script will be written by Jennifer Lee and Chris Buck.

The animated film will be produced by Disney Animation Studios in 3D format and a combination of watercolor and 2D. Wish will debut in November 2023.

Latina actress Ariana DeBose has been on a roll in 2022. Her role of Anita in West Side Story (from Steven Spielberg) won her a Golden Globe and the Oscar for Best Supporting Actress. The role also led her to win a statuette at the SAG Awards, becoming the first queer Afro-Latina to take home the award from the Screen Actors Guild of the United States.

In addition to catapulting her career, the role has allowed DeBose to highlight her Afro-Latino identity, and pay homage to another Latina who has played the same character in 1961: Puerto Rican Rita Moreno.

“This role embodies all my facets, as an artist and as a human being. It's rare that you come across a role like this that celebrates the fullness of your skill set, and honors your lived experience and identity. So it's very special. And we're just starting to get into the space where we can have those conversations, where we can get to the heart of where Afro-Latinas fit not only within Hispanic culture but also within Black culture, because we belong to both. It is important that we reflect this in our scripts and in the projects we greenlight. And I say this specifically in terms of Afro-Latino culture, but representation in all areas is imperative,” said the actress in an interview.

Since Anita, DeBose has received roles in many productions of rising prevalence. One of them is Kraven The Hunter from the Spider-Man universe, in which she will play Calypso. That film is set to premiere on Jan. 13, 2023.

She will shoot the psychological thriller House of Spoils (from Prime Video and Blumhouse Television) in 2022, the action film Argylle and the science-fiction movie ISS.