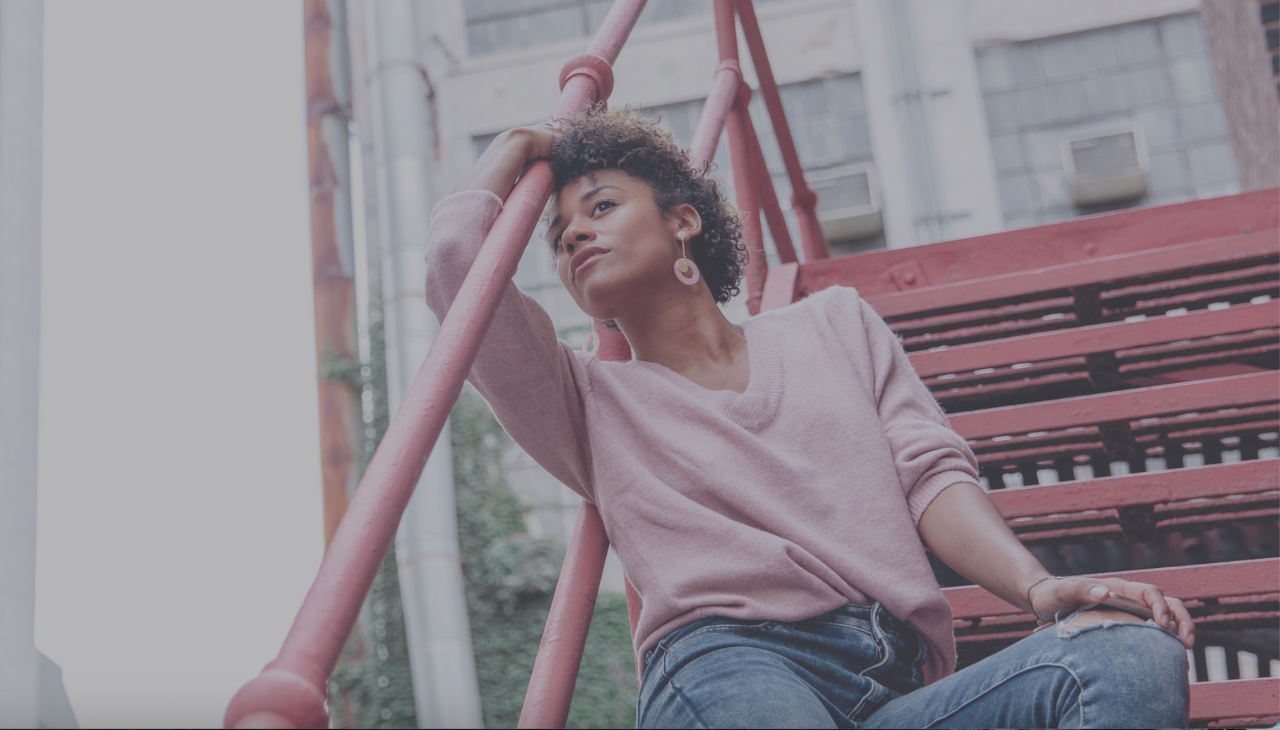 Oscar-nominated and SAG Award-winning actress Ariana DeBose will play Calypso in 'Kraven The Hunter,' which is part of the Spider-Man universe.

This seems to be the year of Ariana DeBose. No one's stopped talking about her since the premiere of West Side Story, directed by Steven Spielberg.

In early 2022, DeBose won a Golden Globe Award for Best Supporting Actress for her role Anita. The same character led her to win a statuette at the SAG Awards, becoming the first Afro-Latina actress to take home the award at the ceremony organized by the Screen Actors Guild of the United States.

As if that were not enough, she has also earned a nomination for Best Supporting Actress at the next edition of the Oscars.

The character allowed DeBose to highlight her Afro-Latin identity, and pay a tribute to another Latina who played the same character in 1961: Rita Moreno, who also had a part in this Spielberg production.

“This role embodies all my facets, as an artist and as a human being. It's rare that you come across a role like this that celebrates the fullness of your skill set, and honors your lived experience and identity. So it's very special. And we're just starting to get into the space where we can have those conversations, where we can get to the heart of where Afro-Latinas fit not only within Hispanic culture but also within Black culture, because we belong to both. It is important that we reflect this in our scripts and in the projects we greenlight. And I say this specifically in terms of Afro-Latino culture, but representation in all areas is imperative,” the 31-year-old actress said in an interview.

DeBose has also kept her momentum. Recently, she was confirmed to play Calypso in Kraven The Hunter. Calypso character was a cartoon in the 1980s. She grew up in the Caribbean, a region of the world where black magic is regularly practiced, which led her to become a voodoo priestess with supernatural mental powers. Using spears, hallucinogenic drugs, Calypso was able to manipulate Kraven, encouraging him to fight against Spider-Man.

Besides DeBose, Aaron Taylor-Johnson, plays Kraven, and Russell Crowe as Nikolai Kravinoff, father of the protagonist, and Fred Hechinger as Chameleon, Kraven's brother.