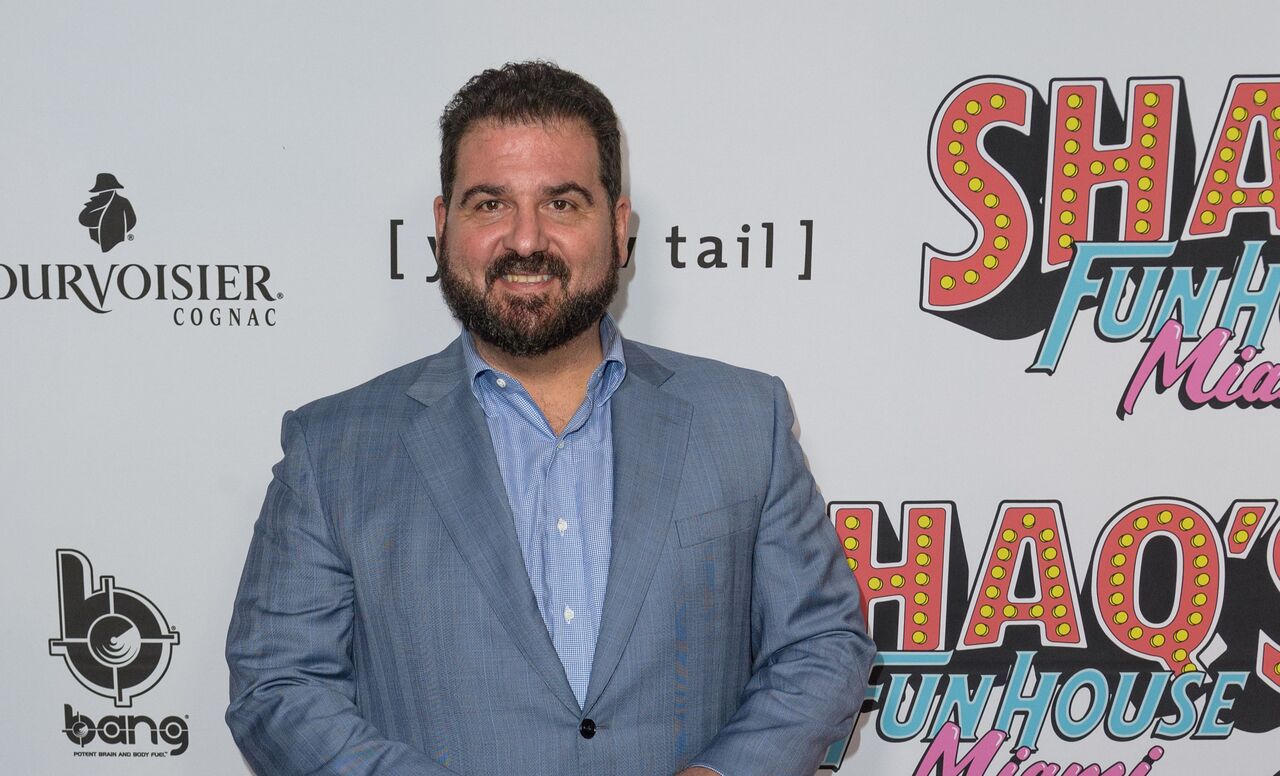 The Disney film ‘Encanto’ has lost its No. 1 spot on iTunes to ‘The Big Game’ from sports writer Dan Le Batard.

The soundtrack for Disney’s Encanto has been dethroned on iTunes by the musical album The Big Game from sports writer Dan Le Batard and The Dan Le Batard Show with Stugotz crew.

The No. 1 musical album from the ex-Miami Herald writer follows a narrative concerning a season of the NFL.

The album was written by JT Daly, features the vocals of Le Batard himself, sports columnist Greg Cote, Ron Magill, and other Le Batard Show affiliates.

The charts reflect The Big Game being the most downloaded album during one of Apple’s hourly chart updates.

The album held a No. 1 position all day Thursday, March 10, but did not exactly exhibit a lasting presence.

By Friday, March 11, The Big Game fell to No. 3 on the charts, and then again to the No. 6 spot. Still, the sports record did remain above Encanto during its period of triumph.

“I think folks in and around the show were hoping it might actually chart, somehow, somewhere. I’m not sure anyone expected No. 1. I know I didn’t,” Cote told the Miami Herald.

Magill, a wildlife expert and the communications director for Zoo Miami, provided a mostly spoken-word contribution to the project, spotlighting disparities in strength between rams and tigers.

The zoological expert stated that, after appearing on Le Batard’s show, he received funding support from Le Batard Show fans like he never had from any group prior.

Donations to Magill’s conservation endowment at Zoo Miami received over $200,000 in funds from Le Batard Show fans after his appearance.

Le Batard is a Cuban-American former sports writer and TV and radio personality. He rose to national prominence as part of Highly Questionable, a sports talk show on ESPN he hosted until his departure from the station in 2020. A frequent guest of the show was Le Batard’s Cuban father, Gonzalo ‘Papi’ Le Batard, who would often provide the comedic relief.

Le Batard’s venture into music, while it made a big splash, was not long-lasting. By the afternoon of Monday, March 14, The Big Game was charted at No. 5 on iTunes “Top Soundtracks” category.

The Big Game ranked behind the soundtracks of Sing 2 (No. 2 spot), The Batman (No. 3 spot), Turning Red (No. 4 spot), and Encanto, which had reclaimed its number one spot in the category.