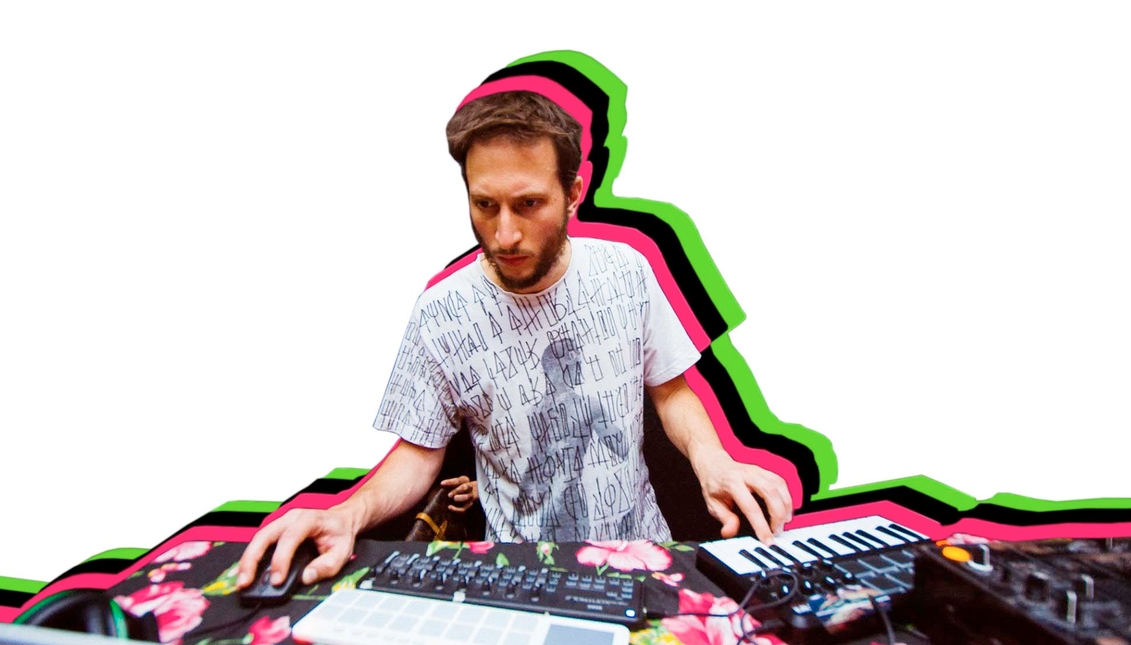 It's an exercise of mental deconstruction with sound to let oneself wander as in the meditations of the original St. Ignatius. Photo: Bazar Show Magazine

The album is one of slow, introspective melodies, and an exercise of sound mental deconstruction to let oneself wander as in the meditations of the original St. Ignatius.

The reversions of the latest album by DJ San Ignacio aim to maintain the search for a heterogeneous sound, within the abstract framework of Latin American popular music, taking advantage of electronics as a means to develop and deepen styles.

From versions that approach contemporary music, to others completely focused on the dance floor, these 10 tracks confirm that the electronic scenes of the continent are finding new forms and new sounds.

La Identidad es una Trampa Remixes is the virtual meeting of many of the most influential electronic producers of the continent, who reinterpret, in an unconventional way, the work of San Ignacio.

Sónar 2022: the popular International Festival of Advanced Music returns to Barcelona
May 19th, 2022
The "Sideral Cumbia" of Lagartijeando
May 31st, 2021
Gallera Social Club: "Whenever we are composing, we always think about our country"
May 7th, 2021

Strongly influenced by the scenes of ZZK in Argentina and Voodoohoop in Brazil, this new generation of artists advances in the path of transforming Latin American rhythms and folklore into contemporary sounds, taking electronic music no longer as a genre or style defined in itself, but understanding technology as a means to an unknown end.

In this way, unconventional rhythms and textures are produced, far from the regularity of the 4/4 so common on the dancefloors, but no less danceable and brilliant for that.

In a dark and organic way, San Ignacio explores danceable rhythms rooted in the popular culture of the continent, without losing the electronic key. From cumbia to baile funk, from digital copla to rasteirinha, from nu-jazz to danceable and progressive tropicalism, San Ignacio surprises with an intimate and experimental journey to be enjoyed in the solitude of the mountain, in a neighborhood or in a dance club.

San Ignacio is an Argentine musician, producer and DJ based in the Paraná Delta, whose compositions move between Latin American rhythms, electroacoustic instruments, poetry and electronics, understanding America as a large, ancestral homeland full of textures and traditions, but today, also technological and urban. In this vein, he has released five albums since 2015, and participated in numerous compilations and festivals around the world.