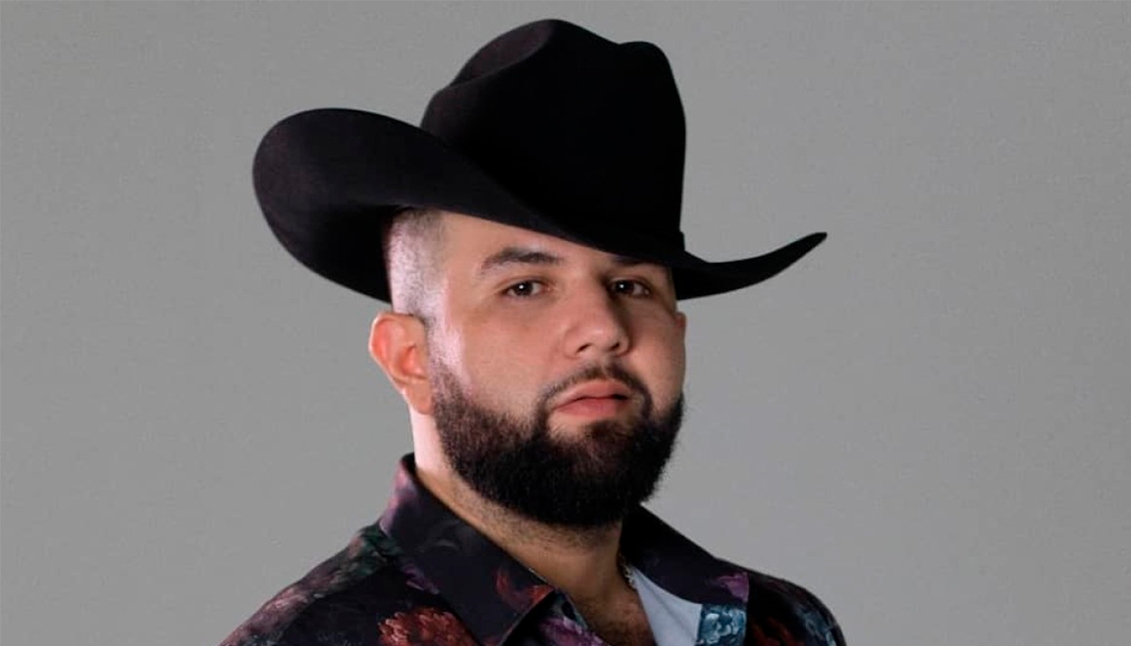 He confessed his love for covers, for being able to have the privilege of playing a song with different arrangements. Photo: Spotify Singles

Carin León, an ambassador of Norteño music on Spotify Singles

Streaming music platform Spotify releases the latest Spotify Singles recordings for the first time with a solo regional Mexican male artist, Carin León. He does so with his own version of two songs in which Carin recreates "Cobarde" and covers Extreme's 90s hit "More Than Words."

Once again, the Sonora-born singer-songwriter is acting as an ambassador for norteño music, after this year's strong takeoff in a collaboration with C. Tangana and the success of his song "Cobarde" on all platforms after entering the Colombian, Venezuelan, Peruvian, Ecuadorian and Spanish markets.

The singer explained his current interests in an interview following his latest collaboration: "to make the regional sound something 'mainstream' that can be heard everywhere."

In other interviews he confessed his love for cover versions, for being able to have the privilege of playing a song with different arrangements, something he has now made a reality with a cult song and with one of his own songs, the hit with which he achieved more than 1 million visits in less than 24 hours.

Carin wanted to offer his fans another version of his song "Cobarde," giving a sense of versatility to the traditional regional Mexican rhythm and recorded in Hermosillo, his hometown.

The version is smooth and gives the feeling of acoustic pop without losing the essence of the original, with its sierreño arrangement. His decision to choose "Cobarde" was because "it was the first single from my next album and I felt it was a song that lent itself to be recorded with another essence."

For his second recording, the artist explained that he chose "More Than Words" because "this song has broken cultural and generational barriers. We are experiencing something similar in the regional Mexican genre breaking barriers of genres, countries and ideas and I wanted to reflect that." The version has a very Latin sound with several instruments from Mexican popular culture. 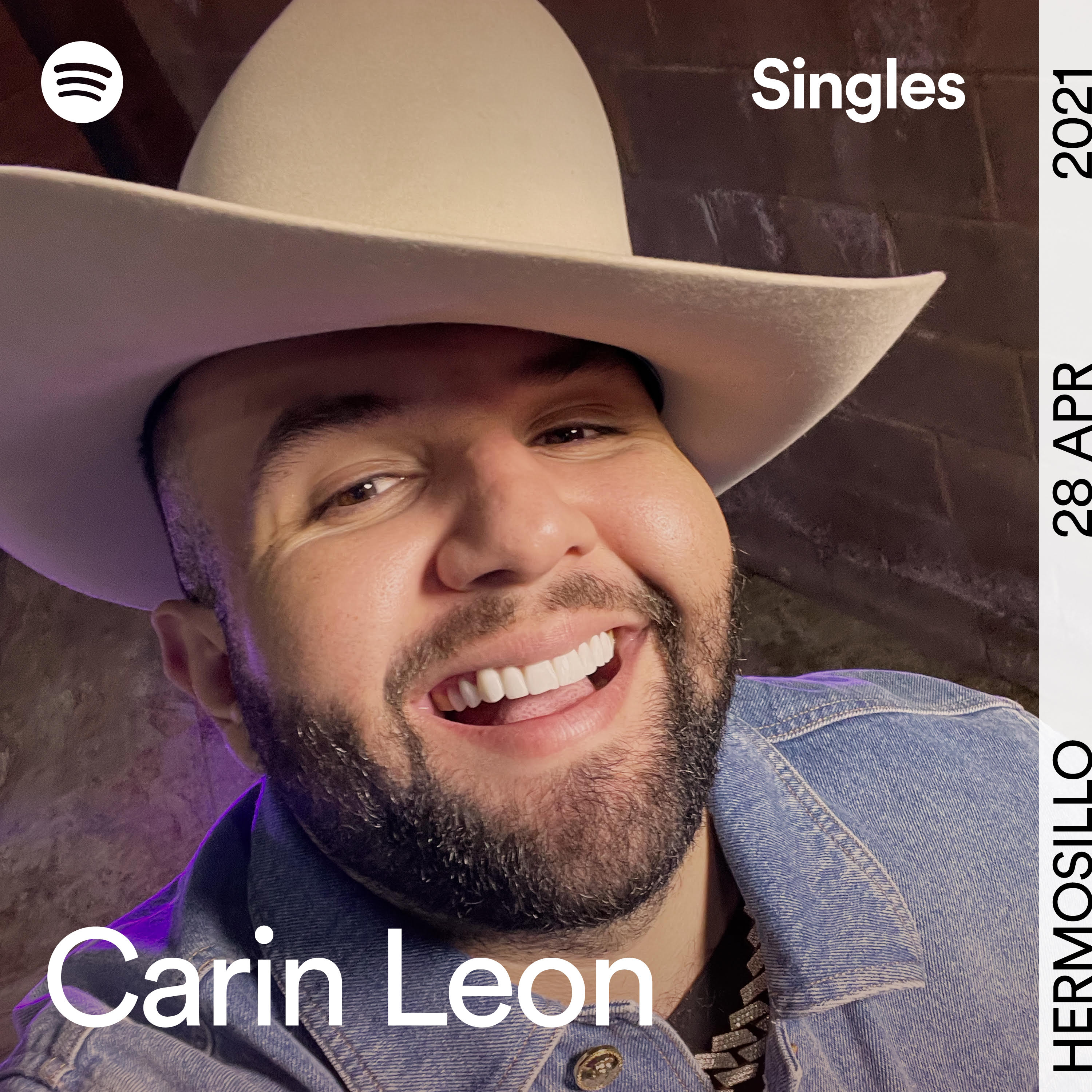 Carin León currently has more than seven million monthly listeners on Spotify, and her music is on top Spotify playlists such as Los Que Mandan and La Reina.

Spotify Singles has generated more than four billion streams since the program began in 2017; it was created to give artists the opportunity to record new versions of their own songs and those of the artists they admire most.

The scope of Spotify Singles includes a unique version of each artist's own song (A-side) and a version of their choice (B-side). To date, more than 300 singles have been recorded as part of the program.