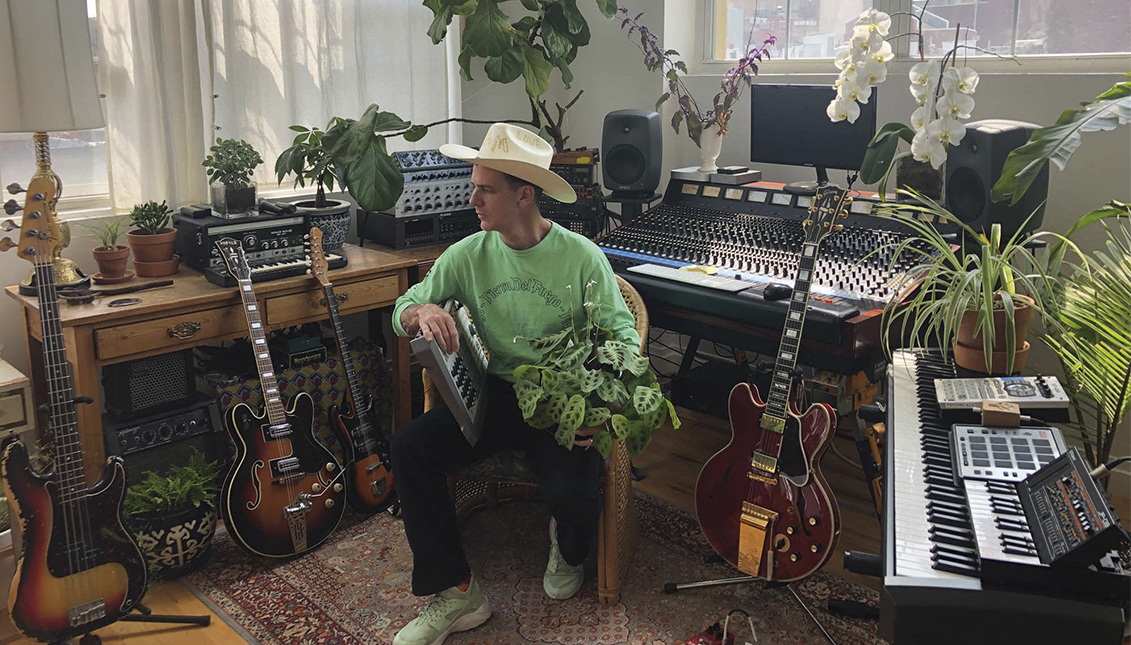 Musical Garden: What does an orchestra of plants sound like?

There are numerous people who sing to plants. There are even studies conducted where certain ones were subjected to the stridency of heavy metal or the caress of a Mozart sonata and reacted very differently, detecting and differentiating each sound.

What we did not know is that plants can also produce amazing melodies with the help of technology as if they were the baritones or contraltos of a vegetable orchestra, and can emit a sounds depending on the species and their environment.

Born in Buenos Aires but living in New York, where he runs the studio Demolition Sounds, a leader in the local scene, Ivan Díaz Mathé felt a special connection with nature from a very young age.

A musician and music producer with a career spanning more than 15 years, Mathé began experimenting a couple of years ago with these seemingly silent companions who decorate his studio and soon found himself doing live concerts in New York of pure plant music.

"Since I was a child I have had a lot of admiration for the plant world. My daily life is spent manipulating sounds and since I like plants very much my studio is full. Some time ago I began to investigate more deeply and I decided to turn to this world," Ivan explained to AL DÍA. 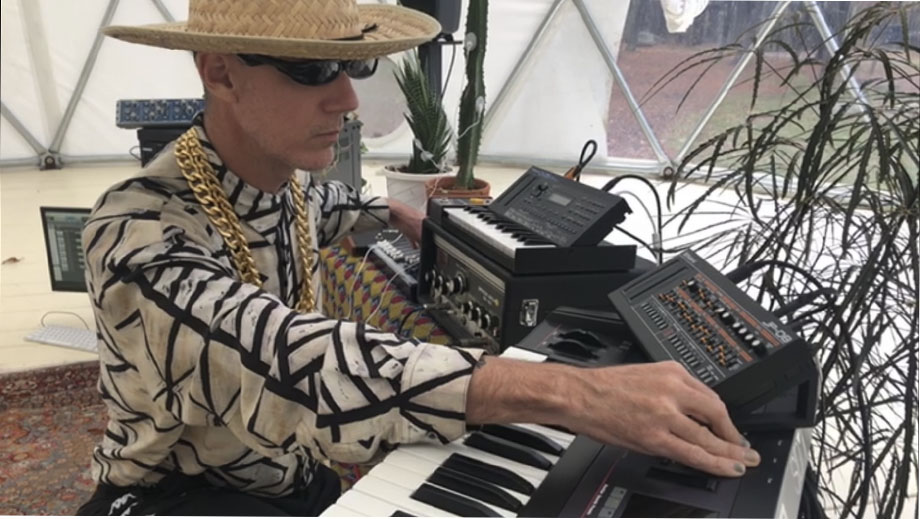 Nowadays, there are technological devices that translate the electromagnetic impulses of plants into MIDI (Musical Instrument Interface) — an interface that connects instruments so they interact with each other — such as Plantwave or Music of the Plant, with sensors that connect to the leaves and allow, among other things, the discovery of the sound of grass or a fern.

The rest responds to the expertise of the performer or "channel," as defined by this Argentine artist who discovered a natural sonic world that also contains its own stamp. For Díaz Mathé, plants are not instruments, but the musicians of a particular organic orchestra.

"They compose the melodies the melodies we listen to and I simply assign sounds according to the characteristics of the composition," says the artist, who maintains that each plant sounds different not only by virtue of its species, but also by virtue of the conditions to which it is exposed. The sound it produces also changes throughout the day.

"I know some of them well and I know more or less how they respond and what kind of music they generate," he adds.

The most moving and original thing about the project is that there is no other help than technology. Ivan does not direct or plan the melodies of his "green band," but it is nature itself that works the miracle.

"There is no mind behind it, the compositions are 100% created by plants," he says. "As there is no intellect creating, the results are very different from what we are more used to hearing and a new portal to dialogue and mutual understanding is opened. And that is beautiful."

Currently, the musician and producer is traveling to Buenos Aires to perform a concert at the city's Botanical Garden, which will open an international tour of concerts in gardens and museums. He is also working on his first album of plant music, which he recorded with photographer Brendan Burdzinski last October in a geodesic dome in the middle of the forest in upstate New York.

Both the album and a small film he made about his work, also in collaboration with Burdzinski, are part of the new sap of a music industry that is heading into a new era.

The primatologist and feminist theorist Donna Haraway, author among others of the well-known Cyborg Manifesto, explored in Staying with the Trouble, the future relations of the human being with the rest of the planet once this black geological age of devastation, called Anthropocene, has been overcome.

The Chthulucene proposed by Haraway is a new space-time based on a multi-species alliance where all the creatures that cohabit on the planet would cooperate with each other. In many ways, they already do to regenerate and heal an Earth that, as the scholar points out, we need but does not need us.

"We need each other in unexpected collaborations and combinations, in piles of hot compost. We become-with each other or we don't become at all," writes Haraway.

Will plant music be a first step in this symbiotic utopia brought to the cultural industry? If plants are musicians, if what we listen to are their own beats and we can communicate with them through melody, as Ivan Díaz Mathé assures, the era of "sowing" strange kinships whose tentacles are a signal has arrived. Everything united. Well rooted. IT and US.