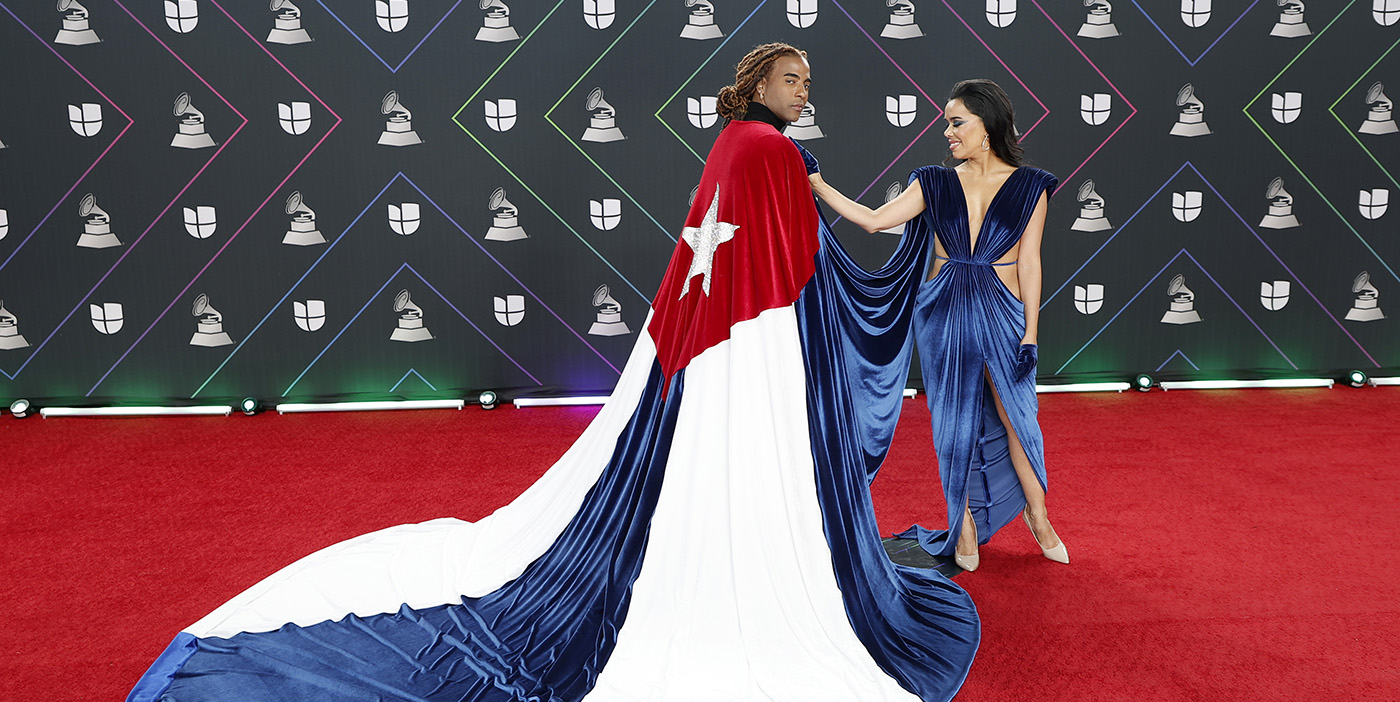 Cuba had a major presence at the awards ceremony with the recognition of "Patria y Vida" as the 'Best Urban Song.'

The 2021 Latin Grammys have awarded Cuban disdain. The emblematic song of the protests, "Patria y Vida," by Yotuel, Gente de Zona, Descemer Bueno, El Funky and Maykel Castillo 'El Osorbo' has won the award for the 'Best Urban Song.' The anthem has also gained recognition from its composers, Yadam González and the Spanish Beatriz Luengo.

The interpretation of the song on stage, which El Funky wanted to dedicate "to all the political prisoners of Cuba" also captured the spotlight. Gloria Estefan, perhaps the most famous Cuban artist in exile, was introduced by talking about how she has demonstrated the "power of music to mobilize, inspire and unite us under the promise of a better day."

The five musicians, dressed in white, invited the audience to illuminate the theater with their mobile phone flashlights. They ended their performance shouting "Viva Cuba libre!" which garnered cheers and applause at the MGM Grand Garden Arena in Las Vegas.

The recognition of Rubén Blades, awarded the Grammy for 'Best Album of the Year,' was another of the best moments of the night. The other surprise was the award to the Brazilian legend Caetano Veloso, who saw as Record of the Year the song "Tal Vez" together with his son, Tom Veloso.