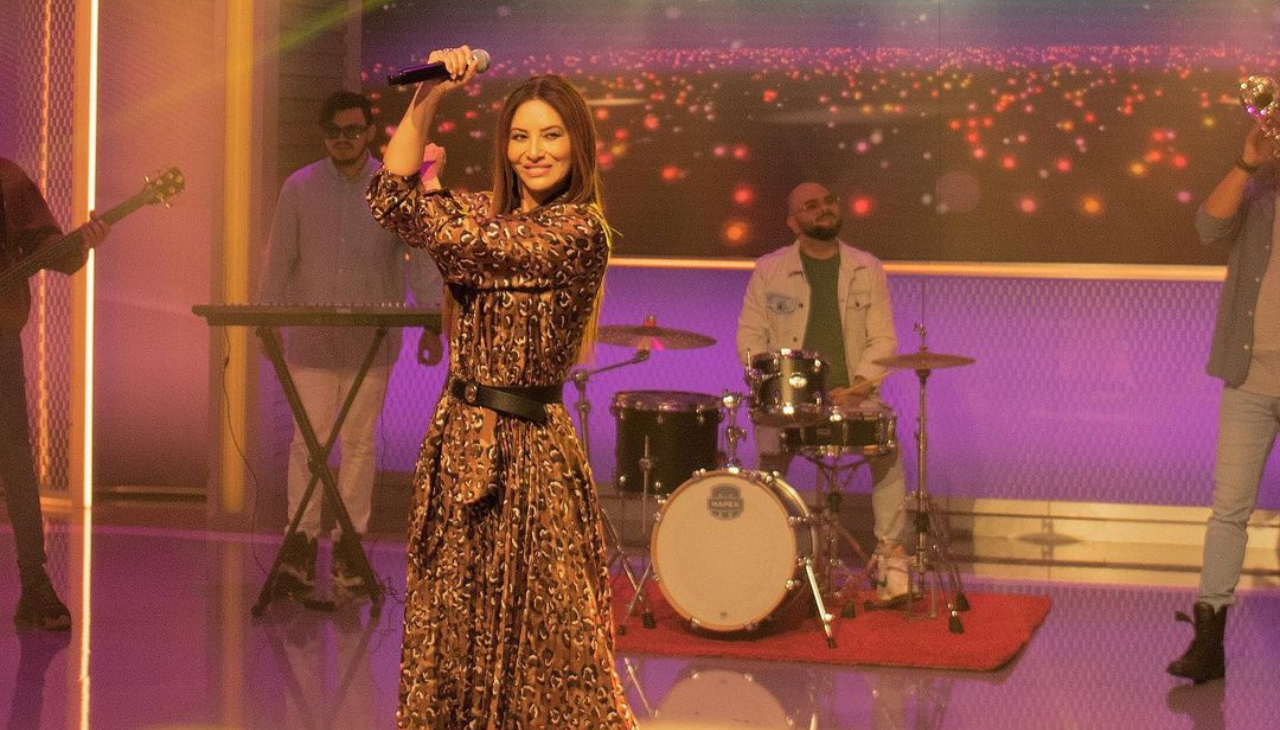 Myriam Hernández in one of her presentations in the United States. Photo: Instagram

The Chilean artist is currently on tour in the United States with her new album "Sinergia".

Hernandez will be the first female artist from her country to receive the award from the Academy, according to a press release.

The ceremony, where the Chilean will receive this special award, will take place one day before the Latin Grammy Awards in the same city.

"They called me from the academy, the president Manuel Abud, for Zoom. The truth is that when he gave me the news I just started crying and remembered the beginning of my dream in a 'flashback'. I cried with emotion", said the Chilean artist to EFE news agency.

Myrian said that this recognition reaffirms all the work she has done since the beginning of her artistic career, during which she has credited thirteen of her singles in Billboard's Hot Latin Songs and six of her albums in the Latin Pop Albums.

Another of the recognitions that Hernandes holds is that since 1990 she holds the record as the first and only Chilean artist to have reached number one for songs and album sales in the United States.

"Sinergia", her most recent production and with which she is touring the country, was produced by the Spaniard Jacobo Calderón, son of the famous composer and producer Juan Carlos Calderón, who in 1992 produced the Chilean singer's third album.

"The album maintains her concept of romantic pop, introducing new instruments and sounds to her unmistakable style, in which the main instrument is always Myriam's suggestive voice, endowed with nuances and sensitivity", reads the press release.