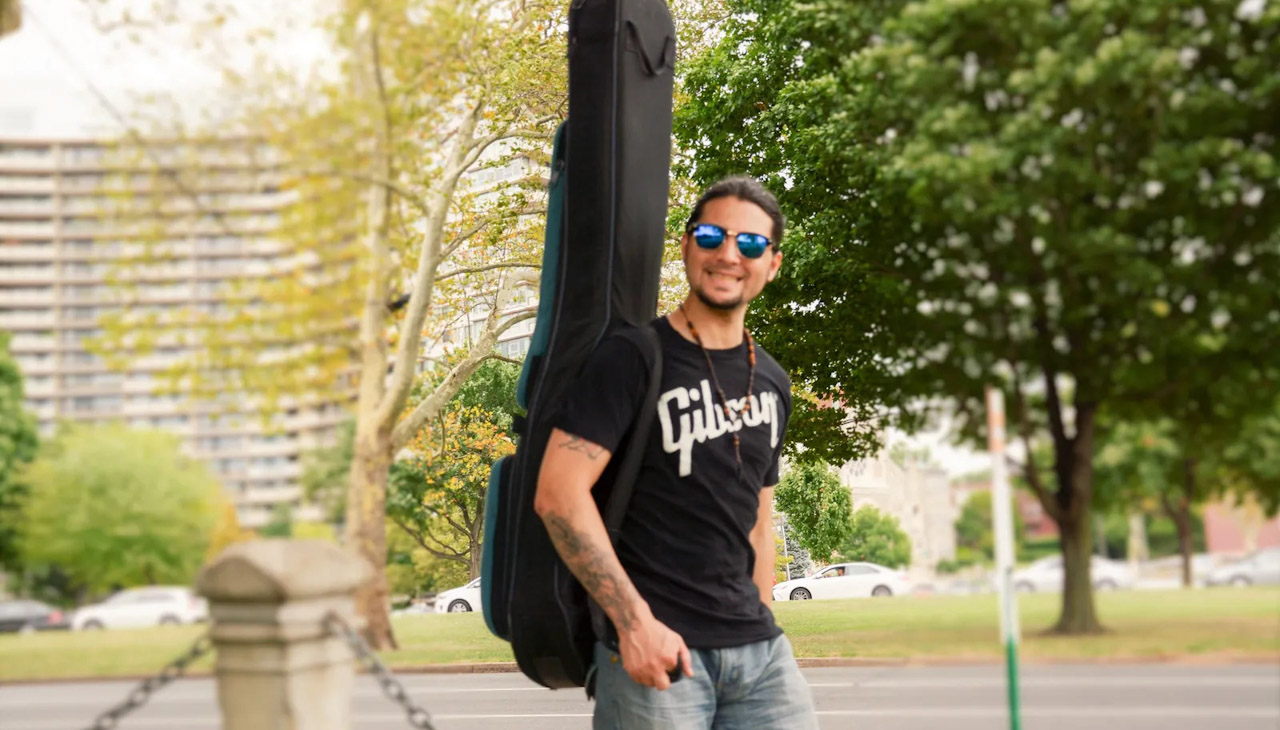 Kenty Love is a songwriter, composer, and musician based in Philly. Photo: Avo Trigo

Philly's Kenty Love breaks the friendzone on his latest track

Kenty Love is a Puerto Rican songwriter, composer, and musician based in Philly. He is also an alum of the AL DÍA Jammin’ stage.

Love strives for his music to spread good vibes, positivity, and his namesake: love.

His latest music video and single, “I Want Your Love,” has been gaining some traction online, surpassing 20,000 views on YouTube.

The new single from Love has reached the humble milestone in merely three weeks.

The artist called love an inspiration and engine behind the single, which he set out to create as an infusion of reggae with his own sound.

The song follows a man as he riskily confesses his love to someone he is good friends with. In Love’s words, the song touches on the concept of a “friendzone.”

“I Want Your Love” was edited by Love himself, with Yayi Cervantes and Lore Acuña handling makeup. Maleja Torres, Love, and Jorge A. Woolf (of Arttik Films) operated cameras.

The video was filmed in Boyacá, Colombia.

Love has been performing music since he was nine-years-old. He played in multiple bands in high school, and has been making music in Philly since 1994.