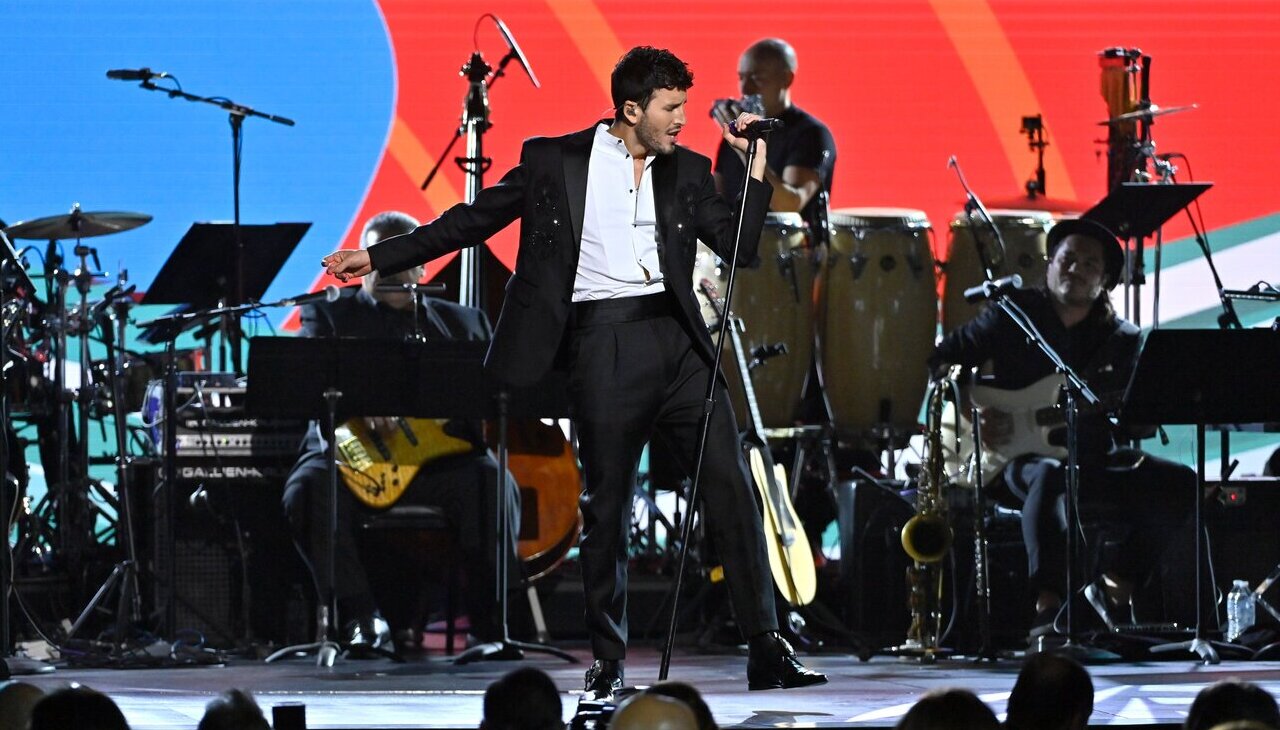 The list of artists performing at the tribute concert just dropped.

This year's MusiCares tribute, which will take place at the Los Angeles Convention Center and include a reception and silent auction, will honor Motown legends Berry Gordy and Smokey Robinson, and include a special musical event where renowned artists will pay tribute to their musical legacies.

We're bringing together such a unique lineup of artists not only to pay tribute to Mr. Gordy, Mr. Robinson and Motown, but also to raise awareness of the critical health and social service needs within the music community.

Paying tribute to both their individual musical legacies and the music they created together over the decades, the following artists will be part of the special presentation honoring Gordy and Robinson:

The 32nd annual MusiCares Persons of the Year benefit gala honoring Gordy and Robinson will take place on Feb. 3, 2023, two days before the Grammy Awards.

"I am so excited to share the always wonderful MusiCares event with my best friend Smokey Robinson and I can't wait to hear these wonderful artists celebrate the Motown music,” noted Gordy, a Motown legend.

For his part, Robinson added: “I'm so excited for this year’s MusiCares lineup. These artists are my friends and I not only love them, but I'm honored that they will be performing my music, along with hits from the Motown catalogue.”

Since 1991, the money raised from the gala has been donated to MusiCares programs and services that help the music community, including physical and mental health, addiction recovery, preventive clinics, unforeseen personal emergencies, and disaster aid.

“The funds raised from Persons of the Year will allow MusiCares to continue to provide vital services throughout the year to the music community and continue to serve those who make the songs and events we all love possible,” added Segura.

Founded by the Recording Academy in 1989 as a U.S.-based 501(c)(3) charity, MusiCares safeguards the well-being of all musicians through direct financial grant programs, networks of support resources, and tailored crisis relief efforts.

"We are thrilled to see such an incredible array of talented performers coming together to honor Smokey and Berry, two legends who have helped define modern music. This celebration spotlights MusiCares' ongoing commitment to serve all music people and we look forward to an unforgettable night,” said Harvey Mason Jr., CEO of the Recording Academy.