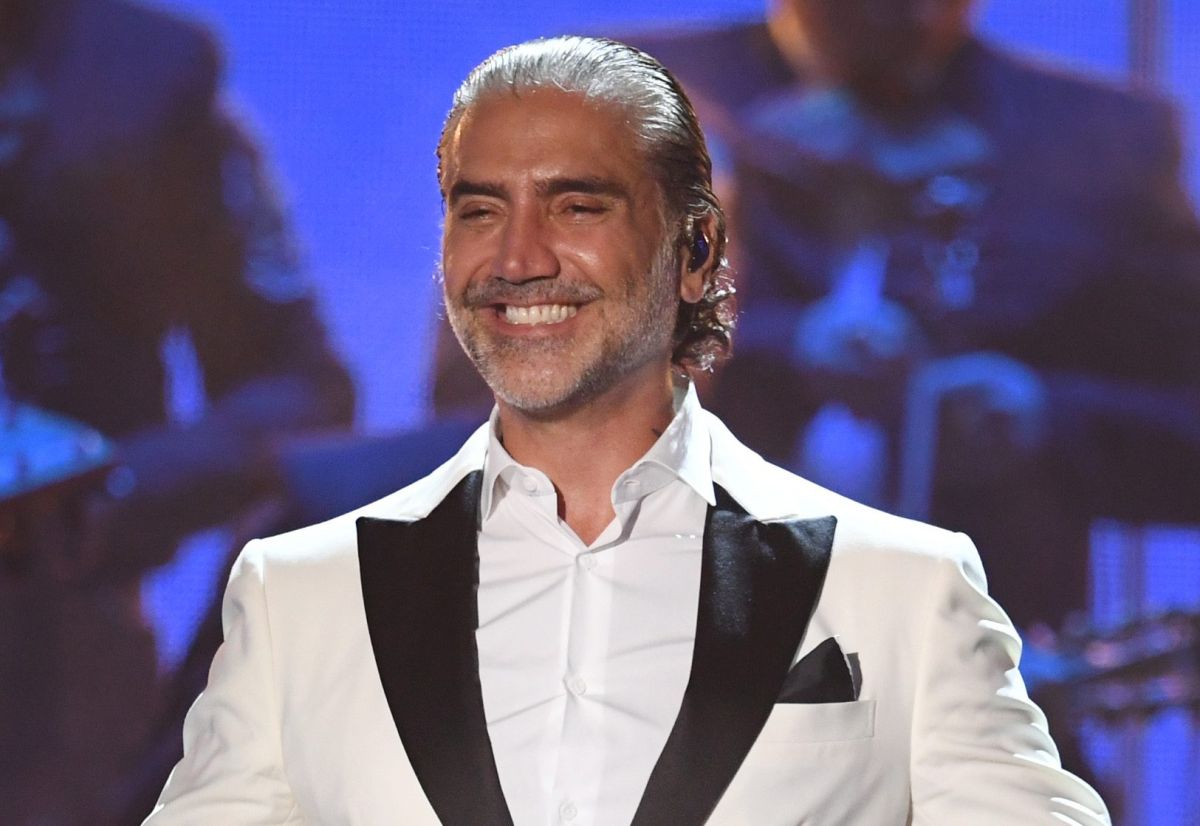 'El Potrillo,' Alejandro Fernandez affirms that musical fusions will continue to be part of his career as he presents his "Hecho en México" tour.

The talented singer, Alejandro Fernández, entered 2021 with every intention of reinventing himself in Mexican music, and he has manifested it on the back of musical fusions, after having spent a 2020 with uncertainty.

"I have felt that the public has received me very well with Mexican music and I think that's where I'm staying," said the singer about the success he has had since his return to his roots in 2019.

However, he affirmed that this success does not pigeonhole him in one musical genre, but rather that he plans to make his way into pop with collaborations with other artists. Fernandez says he understands that versatility can manifest itself within the same genre, even exploring different styles. His recent version of his iconic song, “No lo beses,” is proof of this, as he transformed the traditional ballad into a hybrid mixed with regional Mexican.

"It is a song that is a classic in my concerts and that was not a single, it didn't even have a video, we wanted to retake it as a single and we did a new song in a mariachi and norteño version, it is a fusion," said Fernández about "No la beses." The fusion in the song is not the first experience of the singer, who has already demonstrated his openness and musical versatility singing "Amor tumbado" as a duet with the singer of the so-called "corridos tumbados," Natanael Cano.

With almost three decades in music, 'El Potrillo' has prepared his return to the stage with his “Hecho en México” tour. On it, he will perform 21 dates in the United States starting Sept. 10 and will share the stage with his son, Alex Fernandez, along with Christian Nodal, and Ha-Ash.

When speaking about the collaboration with his son, the singer said that "it is the first time we are going to start working together, it will be a new experience, I started this way with my dad, accompanying him in some presentations and I think we are going to follow the same line."